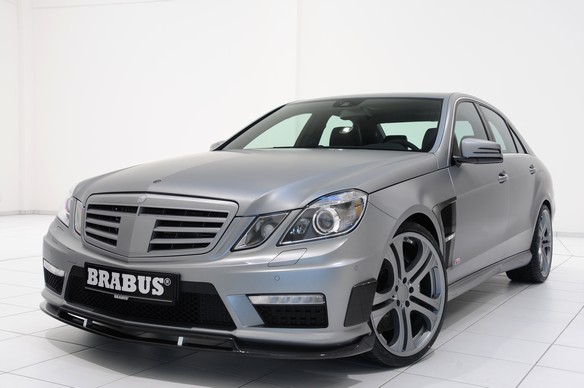 Top Speed and Exclusive Accessories Even more power and exclusive accessories for the latest top-of-the-line E-Class model, the E 63 AMG 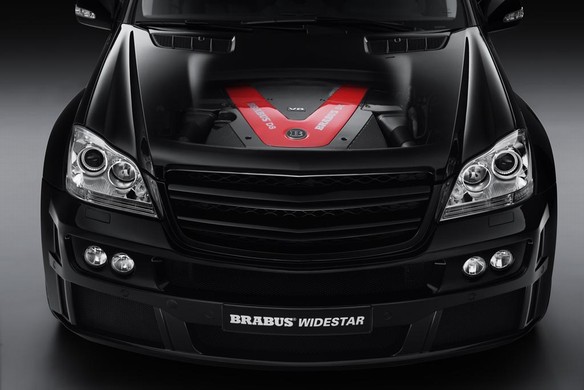 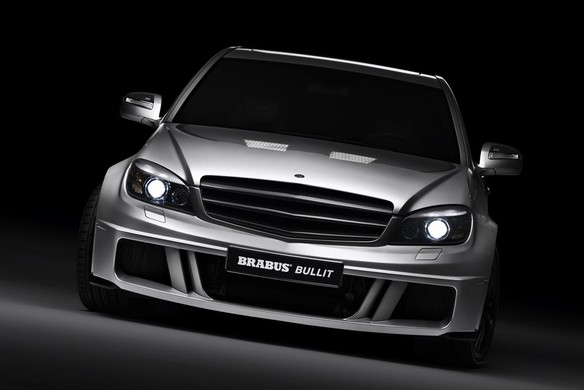 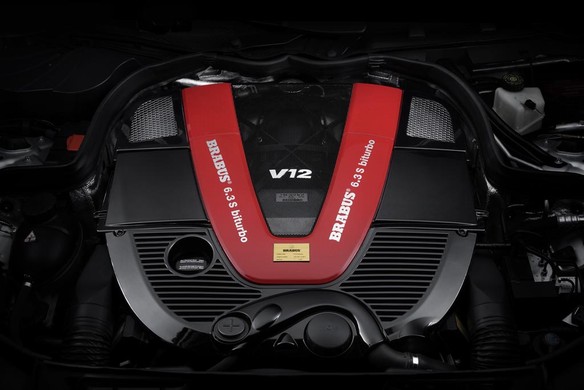 Over the past three decades BRABUS has perfected the art of transplanting large and extremely powerful engines into the bodies of small cars. That path led to numerous world records and entries into the Guinness Book of World Records. The BRABUS BULLIT, built in small-series production based on the new Mercedes C-Class sedan, celebrates its world debut at the IAA 2007 as the ultimate wolf in sheeps clothing. 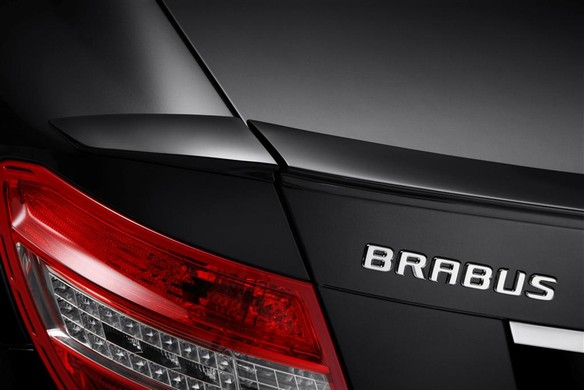 Concurrent with the market introduction of the new Mercedes-Benz C-Class BRABUS presents an exclusive sport program for the new sedan. Highlights of the product lineup are the BRABUS 4.0 displacement engine with 332 hp / 244 kW for the V6 gasoline models, an elegant aerodynamic-enhancement program, light-alloy wheels with 20-inch diameter and corresponding suspensions, plus numerous individual interior options. 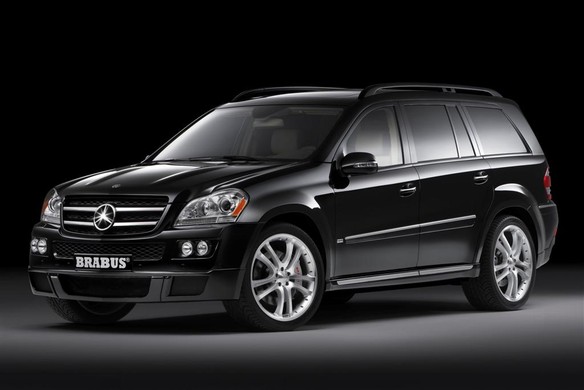 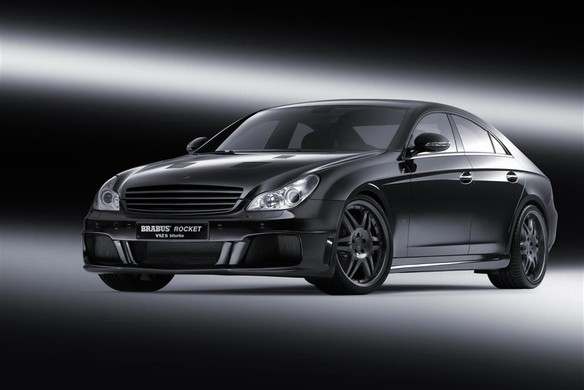 362.4 km/h: The BRABUS ROCKET, built in small-series production based on the Mercedes CLS series, is the world’s fastest sedan. During test runs on the high-speed track in the southern Italian town of Nardo the 348,000-euro high-performance automobile improved upon the previous record of 350.2 km/h, held also by BRABUS with the E V12 Biturbo.