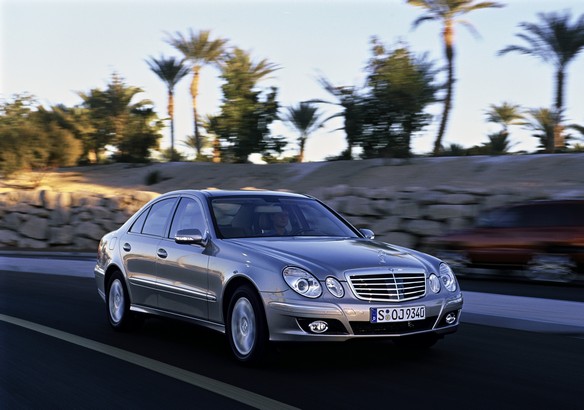 The model was updated in 2006, with new standard and optional equipment, which enabled the W211 to hold its own against its competitors. The announced vehicle was unveiled in 2006 New York International Auto Show. 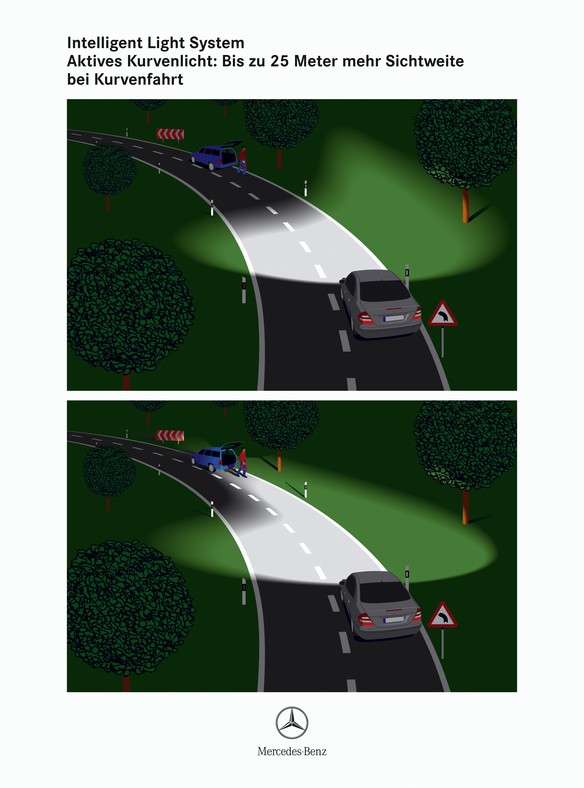 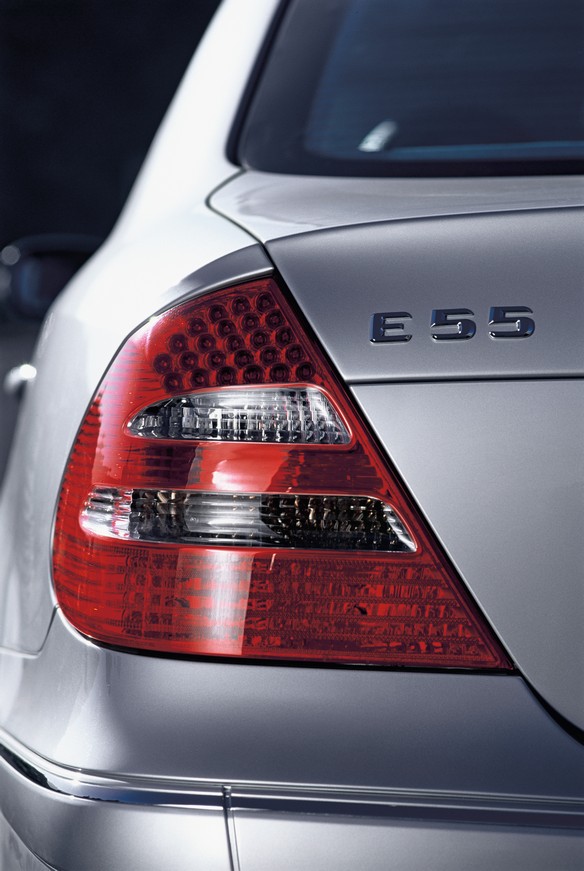 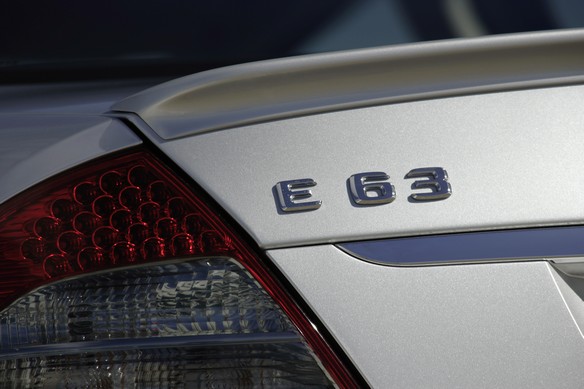 The E63 AMG was a high performance model of the W211, offered in Saloon and Estate body styles. This engine had a high-pressure die-cast alloy cylinder block with twin-wire arc spray coated running surfaces. Compression ratio is 11.3:1. According to many auto journalists, the E 63 AMG was one of the quickest production sports sedans in the world. Both the sedan (saloon) and wagon had a 0-60 mph (96 km/h) acceleration time of 4.4 seconds. 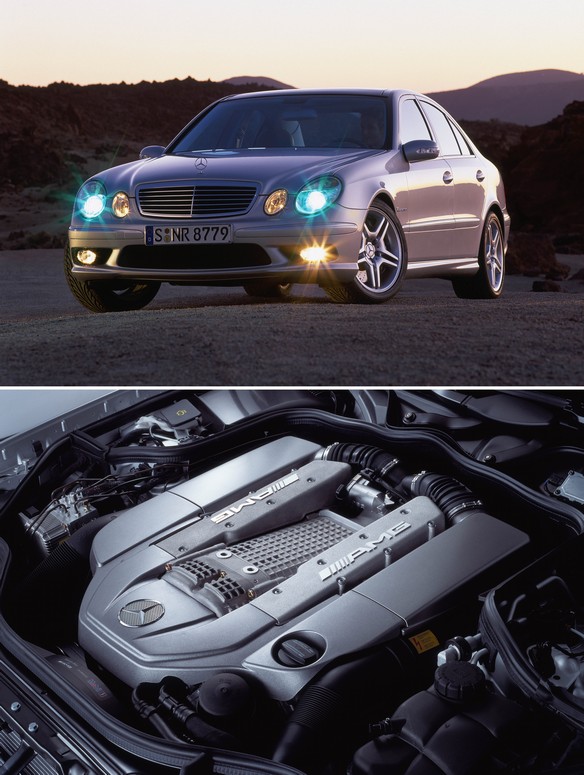 It was an armoured version with category B4 protection level. Engine choices included E 320 CDI, E 350, E 500. The vehicles were reinforced with steel and aramid. Other safety equipment included Michelin MOExtended run-flat tyres with pressure loss warning system. All modes had a top speed of 240 kilometres per hour (150 mph).

It was a version of the E280 CDI with urea injection and 7G-TRONIC automatic transmission.

These were the Canadian versions of the E300 4MATIC, E320 BlueTEC, E350 4MATIC, E350 4MATIC Wagon, and E550 4MATIC, all with extra equipment such as bi-xenon HID headlamps, larger alloy wheels, and navigation systems.

There was a wider range of engines available in Europe than North America and other markets. In 2007, the available models / engine combinations were: