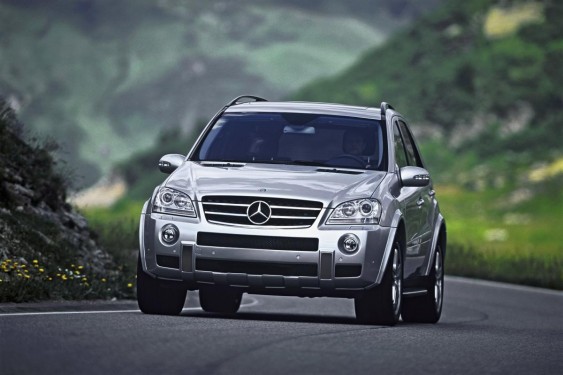 CHICAGO Mercedes-Benz is unveiling two exciting new AMG high-performance models at the Chicago Auto Show, the largest auto show in North America, open to the public February 10-19, 2006 at Chicagos McCormick Place. Its the world premiere of the 2007 Mercedes-Benz R63 AMG, and at the same show, the ML63 AMG is making its North American debut.

All-wheel-drive returns to the AMG lineup with the launch of these two new vehicles. While primary markets for AMG are Southern California and Florida, a strong contingent of AMG owners in the northern U.S. will appreciate their rare combination of power and traction. 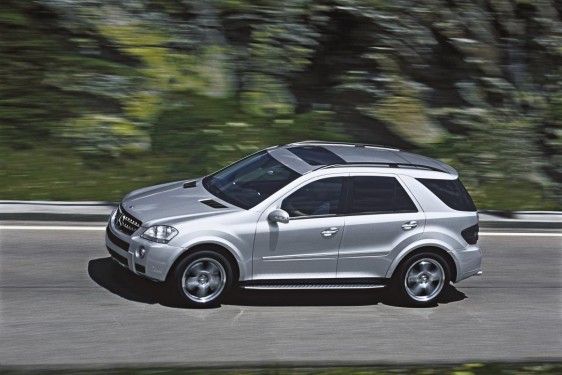 On the outside, both new AMG models feature bolder front and rear aprons, an AMG front grille and flared fenders as well as tinted taillights and two sets of chromed twin exhaust pipes. Inside, they are fitted with AMG sport seats, a leather AMG sport steering wheel and a special instrument cluster. 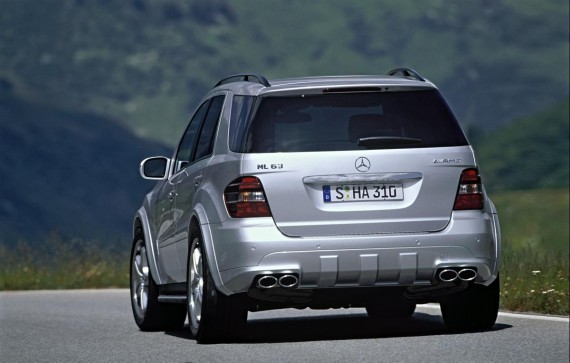 Both vehicles are powered by the first-ever engine developed entirely by AMG, the high-performance division of Mercedes-Benz. The new powerplant is a 6.3-liter naturally aspirated V8 that produces 503 horsepower and 465 lb.-ft. of torque for zero to 60 mph test track times in about five seconds. One of the most powerful production V8s ever, the new engine boasts a wealth of exciting features derived from AMG�s highly successful racing efforts. 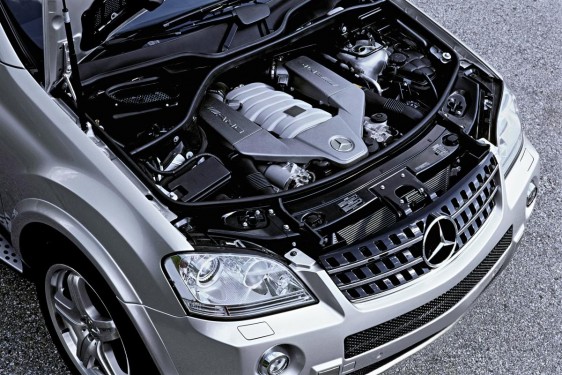 Built almost completely from a high-strength silicon-aluminum alloy, the new 6.3-liter features four valves per cylinder, variable valve timing, bucket tappets (rather than rocker arms) and a variable intake manifold. A first for a production engine, the cylinder bores feature a twin-wire-arc-sprayed (TWAS) coating, a new process that results in impressively low friction and running surfaces that are twice as hard as conventional cast-iron cylinders. The engine shares no parts with other Mercedes-Benz V8s, and even its cylinder spacing is unique to the new powerplant. Despiteits high power, the new AMG V8 meets all current exhaust emission standards. 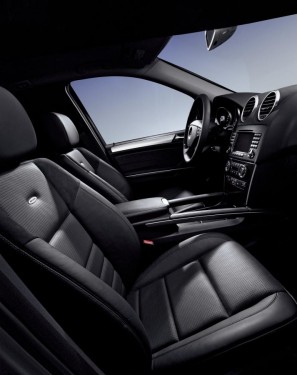 The new AMG vehicles come with a seven-speed automatic transmission thats controlled by a Direct Select electronic lever on the steering column and by Formula-1-style manual-shift buttons on the steering wheel. Three different shift modes S for sport, C for comfort and M for manual can be selected via a switch on the center console. 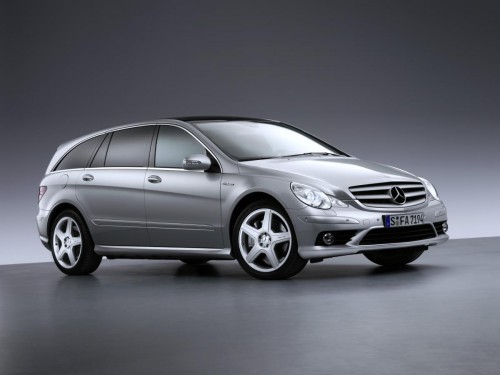 A Chassis Worthy of a Sports Car 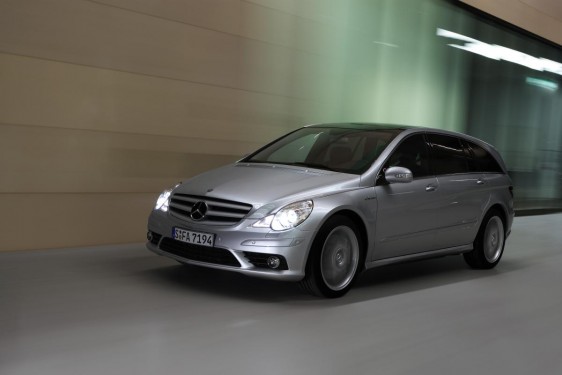 An option on non-AMG models, height-adjustable AIRMATIC air suspension with special shocks is standard on the new vehicles, along with a specially configured version of the ADS adaptive damping system and high-performance vented and perforated disc brakes on all four wheels. 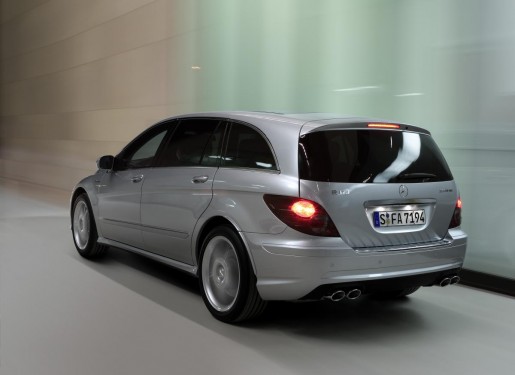 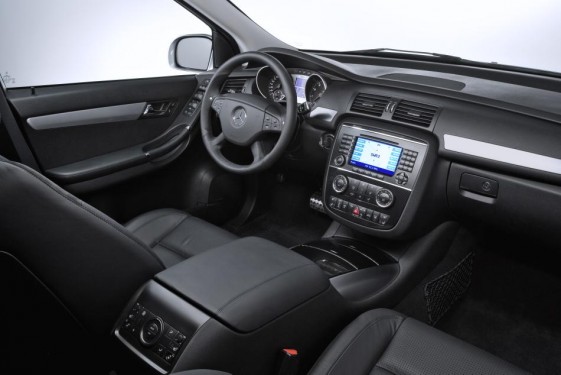