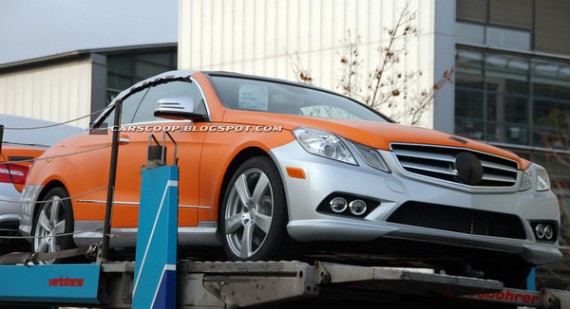 We’ve shown you plenty of spy and even official design photos of the upcoming 2010 Mercedes-Benz E-Class Convertible the past few months, but these particular examples of the soft-top variant captured our attention due to their unusual two-tone paintjob. 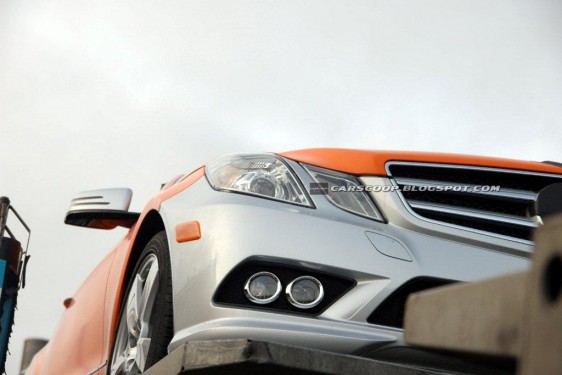 Scooped by our man with the long lens as they were being transferred on a hauler, the two virtually undisguised E-Class Convertibles combine a flat orange finish for the body with a metallic silver paint for the front and rear bumpers, side skirts and exterior mirrors. 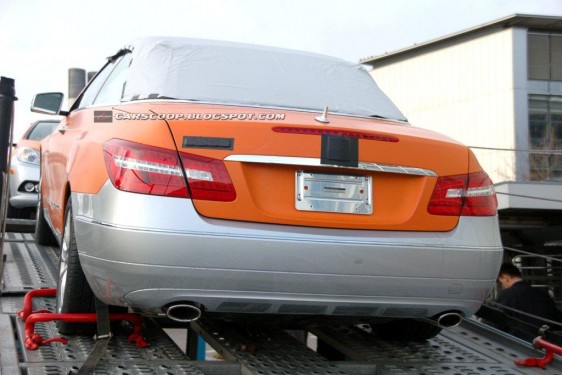 However, we’re not sure if the body of the E-Class drop-top models has been painted or simply wrapped in a vinyl film. 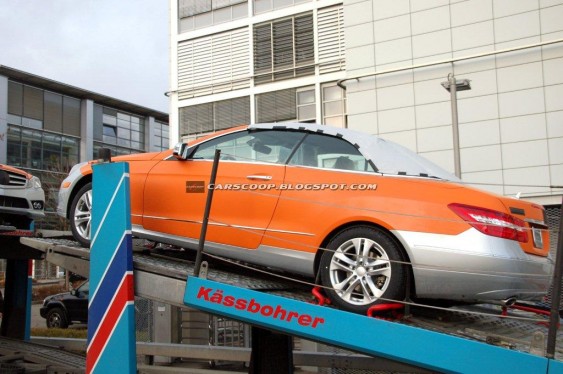 Whatever the case, it won’t be long before Mercedes-Benz takes the wraps off its new four-seater convertible model which is based on the E-Class Coupe sharing the same engine line up. 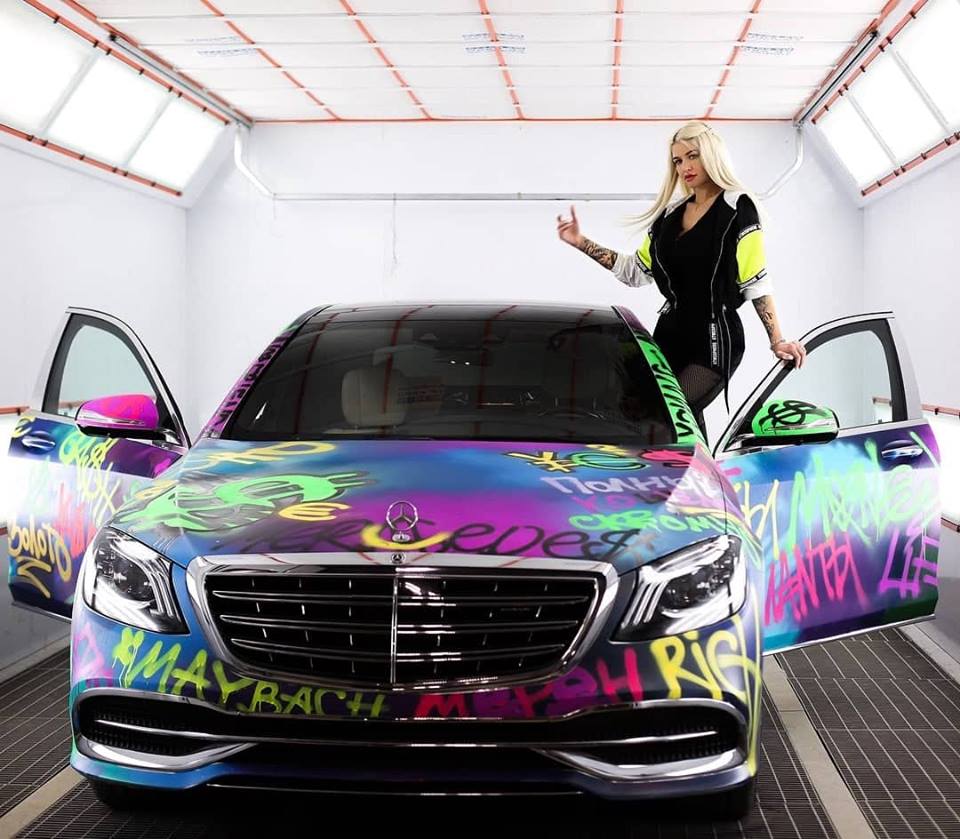 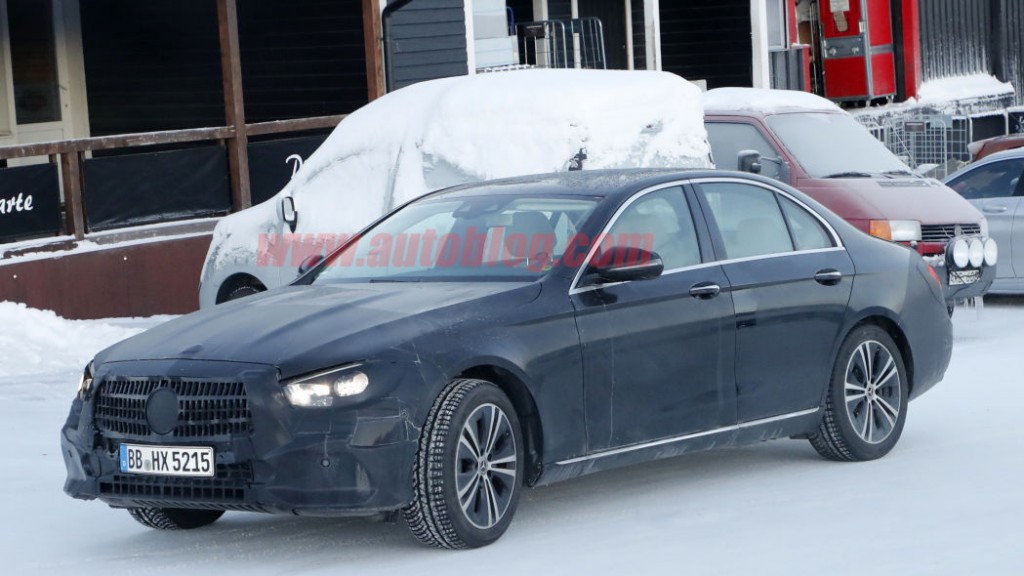 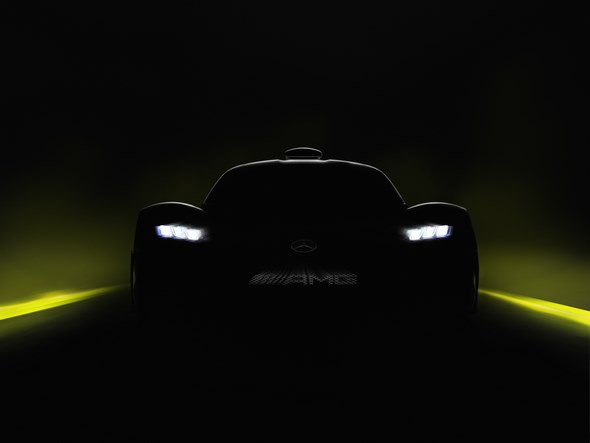 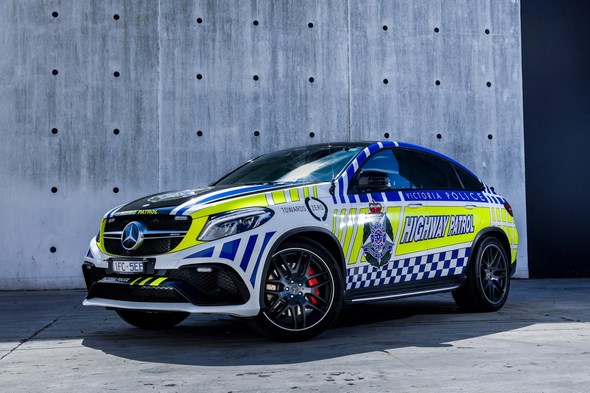 A police cruiser in Victoria