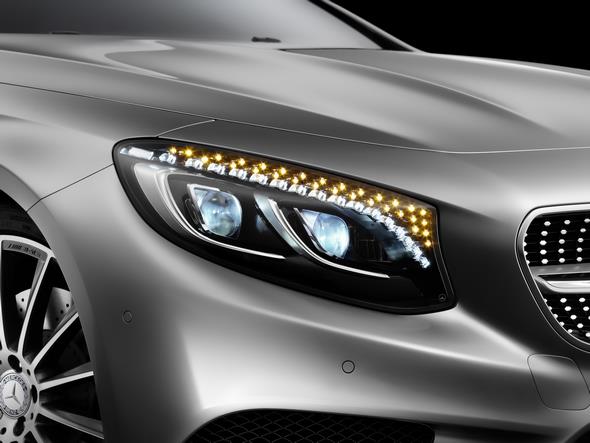 French lifestyle and exquisite automobiles – such is the recipe for the success of the Chantilly Arts & Elegance Richard Mille, which will take place for the second time on 5 and 6 September 2015.

The Concours d’Elegance and Concours d’Etat presentations on the Sunday (6 September) are considered the highlights of the event and attract collectors and vehicle enthusiasts from all over the world.

“Chantilly is currently considered one of the most significant events in Europe for meeting up to chat about design generally and automotive design in particular”, says Michael Bock, Head of Mercedes-Benz Classic and Customer Centre.

“It has also revitalised that wonderful 1920s French tradition of the automotive Concours d’Elegance.” 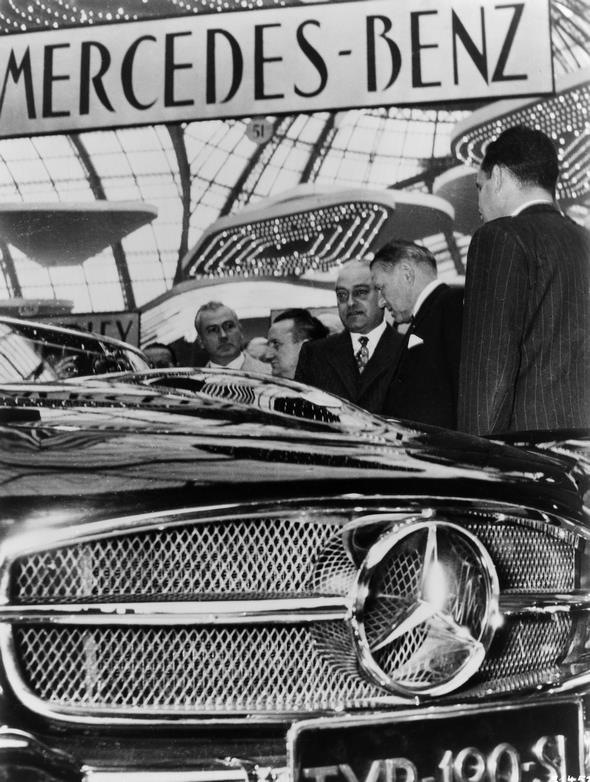 The very varied programme includes a display of selected collector vehicles from all over the world – the Concours d’Etat – and a Concours d’Elegance of entries each made up of a concept vehicle combined with the latest fashions.

An extensive array of classic cars from the brand clubs rounds off activities at the event.

Three replicas of the Benz Patent Motor Car of 1886 will also be available around the site for passenger rides and photos. In those very early days, France was the very first export market for the Patent Motor Car. 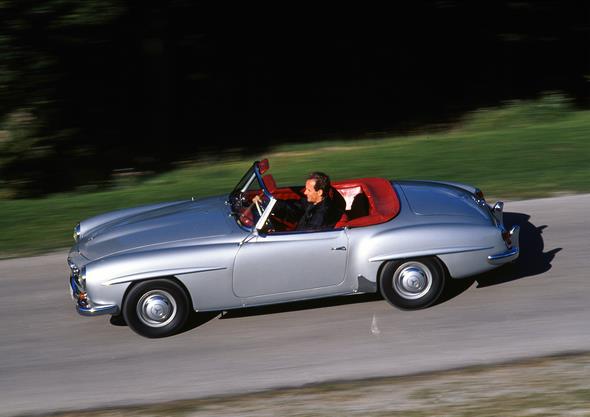 Mercedes-Benz Classic will also be continuing its arrangement with the auction house Bonhams at Chantilly.

The car once belonged to the famous French singer and composer Claude “CloClo” François, who even survived an assassination attempt in this vehicle.

It was he who had this S-Class fitted with a car phone – an extremely rare and costly special equipment item at the time.

The Concours d’Elegance on the Sunday morning links state-of-the-art vehicle design with the latest ‘haute couture’ in unique style.

Mercedes-Benz and Hugo Boss France will be joining forces to present a show car version of the Mercedes-Benz S-Class Coupé (C 217) with sparkling Swarovski crystals set into the headlamps –  a feature that is indeed available as an optional extra for the standard-production vehicle.

This will be complemented by a presentation of Hugo Boss fashions.

The Concours d’Etat on the Sunday afternoon is the stand-out programme item of the Chantilly Arts & Elegance Richard Mille.

It is judged in ten classes. There is a whole separate class for Mercedes-Benz supercharged vehicles of the pre-war period – providing an extraordinary platform for a display of some superb examples of this powerful luxury car by a number of distinguished private collectors.

Among the vehicles expected is the SS model of 1929, still in its original condition, in which Rudolf Caracciola won the Tourist Trophy in Northern Ireland that same year.

In those days it was common practice for luxury cars to be fitted with a custom-built bodyshell, and the best coachbuilders came up with some extraordinary creations.

Some of these will be on show at Chantilly: vying for the attention of the public will be, for example, an S model with Saoutchik coachwork, a 540 K with a bodyshell built by Erdmann & Rossi and a 500 K Special Roadster from the company’s own coachbuilding department at Sindelfingen.

Making its first Concours appearance in Chantilly will be a 500 K with a rare Windover body. 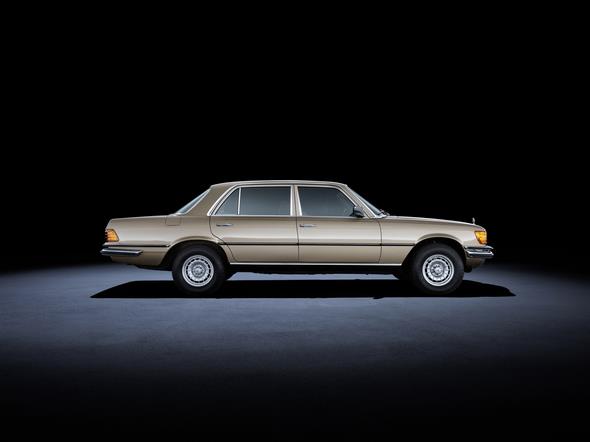 It is now 60 years since the Mercedes-Benz 190 SL (W 121) went into series production. As part of the “Grand Prix des Clubs”, collectors have put together a display of their own private vehicles for Chantilly, dedicated to the 1955 Roadster that is sometimes described as the “little brother” of the famous 300 SL (W 198).

Within the wider SL family, the 190 SL has gradually become a highly sought-after classic model and has long found a firm place in various renowned vehicle collections.

The main event sponsor is the watchmaking company Richard Mille S.A. Last year some 10,000 visitors made their way to the extensive estate that surrounds the Chateau de Chantilly, about 50 kilometres north-east of Paris.

More than 100 vehicles took part in the Concours d’Etat. The event is specifically designed to appeal not only to automotive enthusiasts.

It offers points of reference that extend far beyond the world of classic cars and sees its remit also, for example, as a rendezvous for lovers of French craftsmanship, fine arts and music as well as ‘haute cuisine’.

Visitors, too, may be elegant: there is a dress code, according to which visitors are also invited to stroll around in best “art de vivre” style.

The event immediately proved a great success upon its inauguration in 2014: the English magazine “Octane”, judged the Chantilly Arts & Elegance Richard Mille to be the “Motoring Event of the Year 2014”.