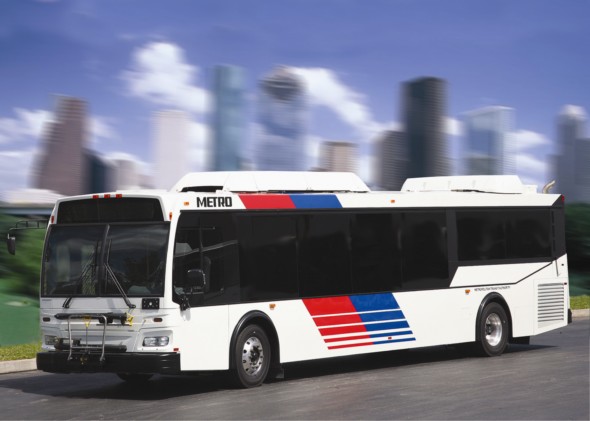 Oriskany, USA – Daimler Buses North America (DBNA) has received orders for nearly 100 Orion VII clean-diesel and diesel-hybrid buses. Ninety-two of these buses were ordered by three transit agencies in New York State. In addition, the University of Georgia is purchasing four more Orion VII buses for its Campus Transit System, so that it will have a total of eight Orion VII clean-diesel buses in operation. The buses are manufactured in Oriskany, New York, and are set to be delivered in late summer and fall of 2010.

“The orders for clean-diesel and hybrid buses are extremely gratifying for Daimler Buses North America and show the confidence the transit market has in the Orion brand,” said Patrick Scully, Chief Commercial Officer for DBNA. “They also help safeguard jobs at our production facility in Oriskany, with more than 600 employees.” 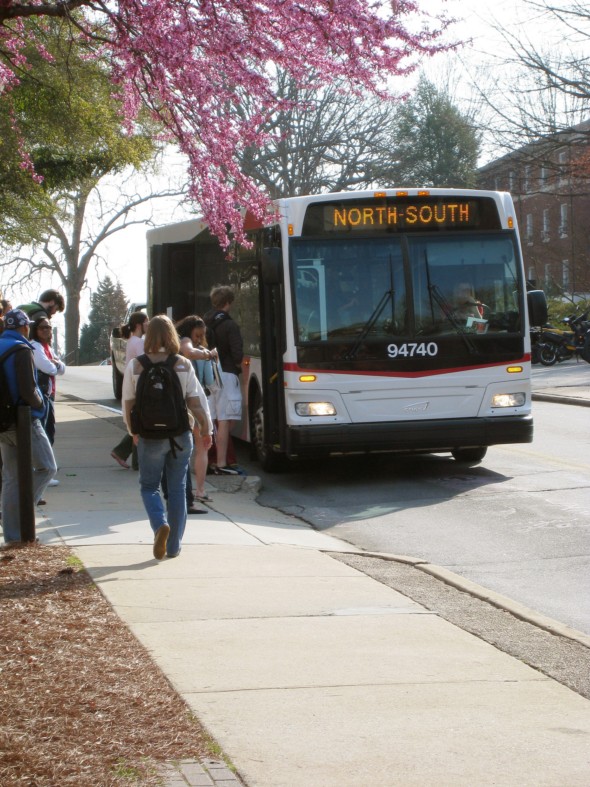 In addition to the transit agencies in New York State, the University of Georgia (UGA) is also putting its faith in Orion VII transit buses. The university has been operating four of these buses since 2008, and has now ordered four more. UGA operates the largest on-campus transit system in the U.S., transporting about 9.5 million students last year.