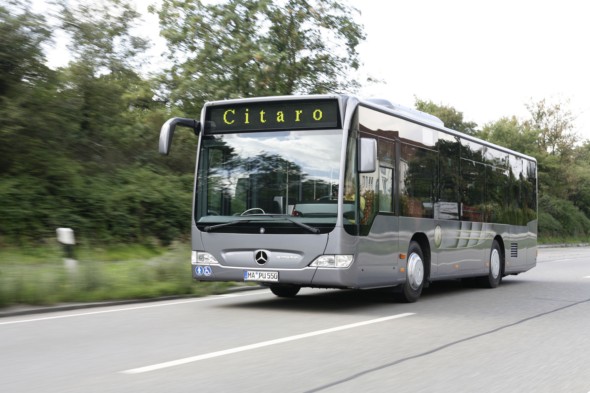 Stuttgart – Daimler Buses has once again won a contract, and as a result will deliver a total of 239 buses to Sardinia by the end of July 2010. The orders were placed by four Sardinian public transit authorities: CTM Cagliari, ATP Nuoro, ASPO Olbia and ATP Sassari. The four companies want to replace more than 60 percent of their fleets of city buses. The contract encompasses 217 Mercedes-Benz Citaro and Citaro K city buses as well as 22 Mercedes-Benz Sprinter City 65 minibuses.

“We’re very happy about the big order from Sardinia,” says Hartmut Schick, Head of Daimler Buses. “The order confirms that our customers want our high-quality and environmentally friendly buses even in economically tough times. Capacity utilization at our European bus production locations will continue to be high as a result.” 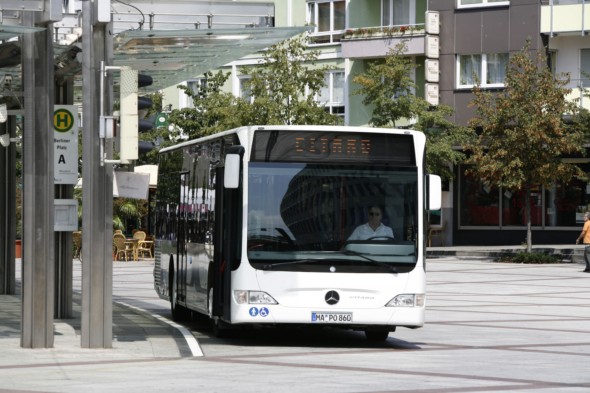