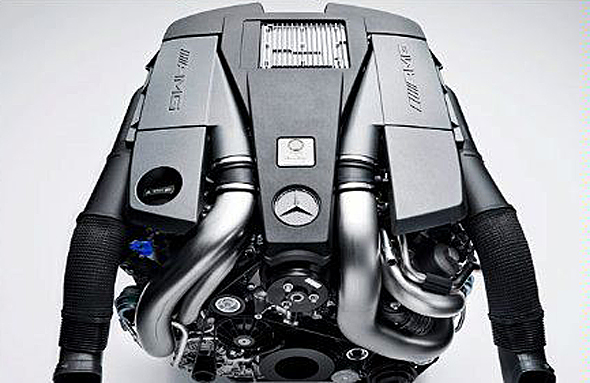 The ever-increasing eco awareness and the global financial crisis have determined automotive producers to start the downsizing trend, replacing naturally aspirated engines with smaller-capacity forced induction units that are more efficient, in order to improve the fuel efficiency and decrease the amount of CO2 emitted by their cars. 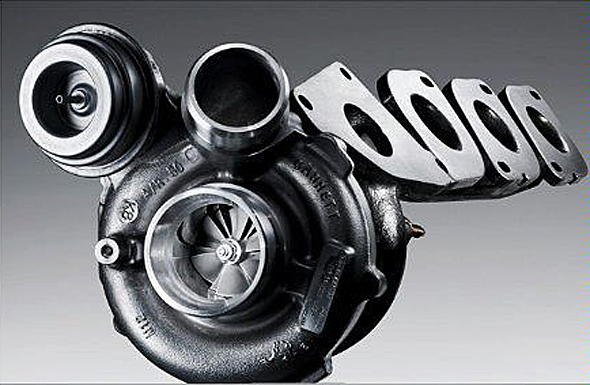 This is a positive thing, as nobody benefited from the wasted energy but the trend does have its limits – the most important one is that a forced induction engine will never have the linear power delivery of a naturally aspirated one. This makes no difference for mainstream cars but is a key element for high performance vehicles. 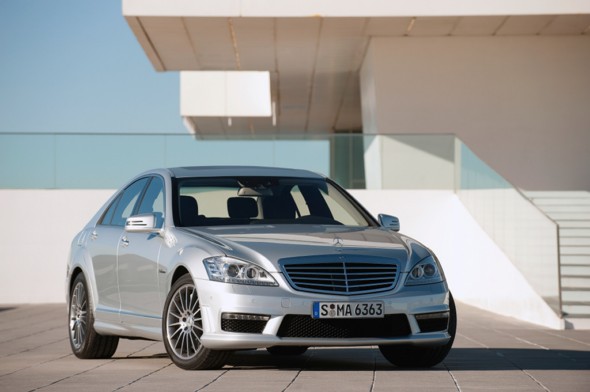 As, we’ve previously reported, one of the automotive market’s iconic performance divisions, Mercedes’ AMG, has announced that it is making a step on the downsizing road: the company will ditch the current 6.2 liter V8 and will replace it with a twin turbocharged 5.5 liter V8. 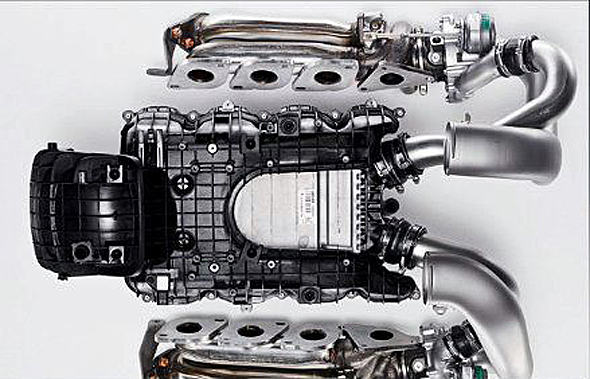 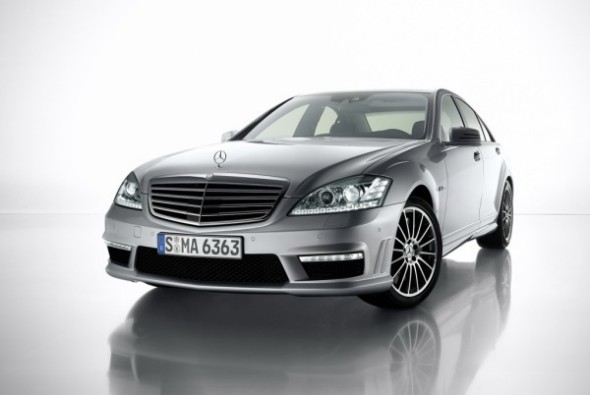 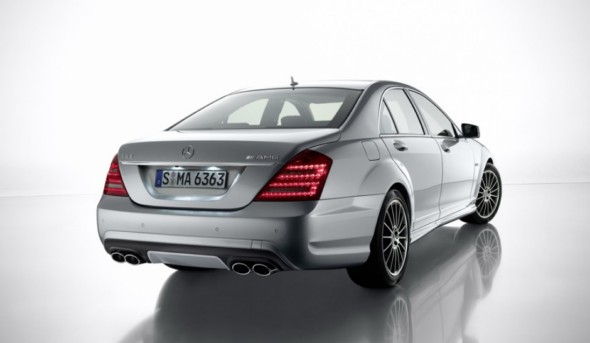 The M157 will make its debut on the S 63 AMG and has been developed starting from another future Mercedes twin-turbo engine: a 4.6 liter V8, bearing the M278 internal code.

A shining example of low consumption and CO2 emissions