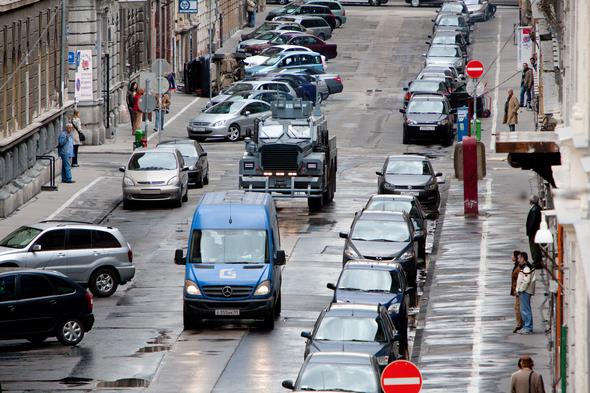 G-Class, Sprinter, Unimog and Zetros save the World

Stuttgart. Iconoclastic, take-no-prisoners cop John McClane, for the first time, finds himself on foreign soil after traveling to Moscow to help his wayward son Jack.

With the Russian underworld in pursuit, and battling a countdown to war, the two McClanes discover their opposing methods make them unstoppable heroes. 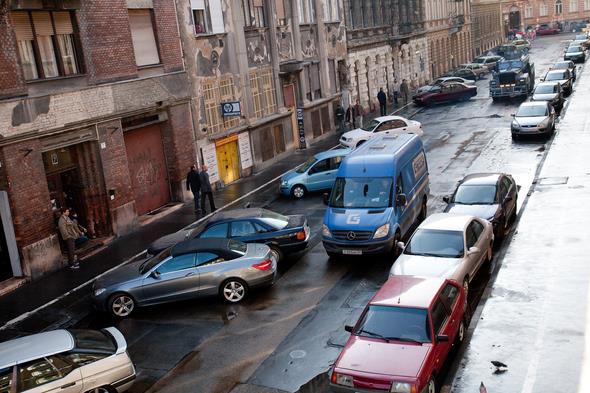 The new film “A Good Day to Die Hard” will be in cinemas worldwide from 14 February 2013. Mercedes-Benz has a strong presence in the film in the form of numerous vehicles and will be supporting the premiere screenings in London and Berlin.

The provision of an exclusive shuttle fleet for the film’s actors and VIP guests is, of course, all part of the service.

“We are very pleased that we were able to support the new film in the exciting “Die Hard” series with a large number of our vehicles. From the C-Class to the Zetros, the Mercedes-Benz model fleet could not be better suited to this action film with its spectacular stunts in the streets of Moscow. 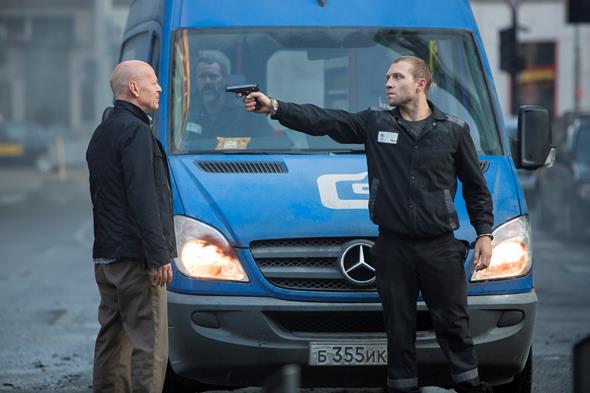 An exciting film with many emotionally appealing vehicles,” says Anders Sundt Jensen, Head of Brand Communication Mercedes-Benz Cars. “Mercedes-Benz vehicles stand for safety, performance and distinctive design. And they are at home in all major European cities. 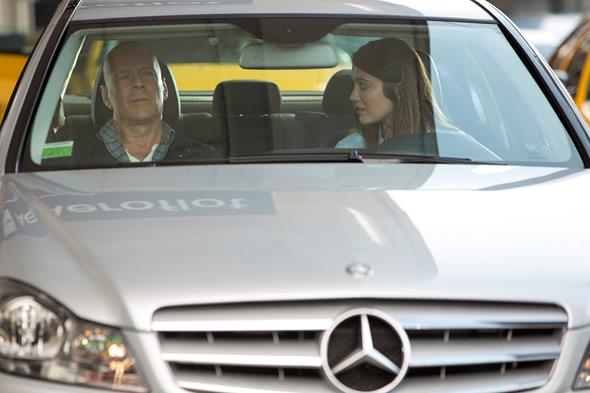 This suits them perfectly and completely authentically to the screenplay. For example, the G-Class, Sprinter, Unimog and Zetros are the ideal “hero cars” for the hard-as-nails requirements of John and Jack McClane”, continues Jensen. 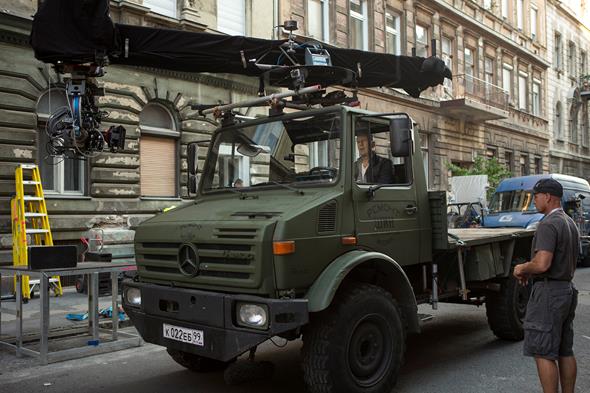 The film and the roles played by the Mercedes-Benz vehicles

“A Good Day to Die Hard” the latest movie in the famous “Die Hard” franchise with the star studded cast of Bruce Willis, Jai Courtney and Sebastian Koch is coming soon to theaters worldwide. 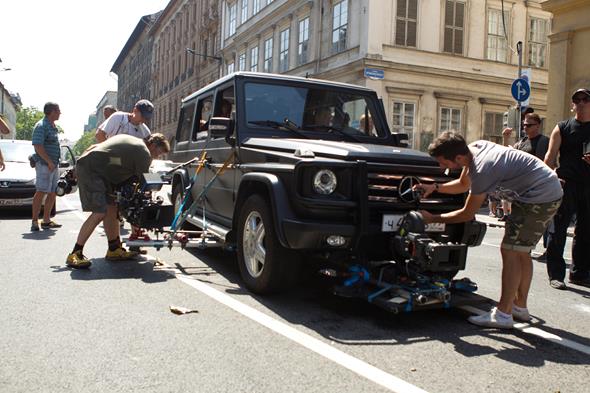 Also starring in the film is a whole fleet of Mercedes-Benz vehicles, a total of 14 different models. Many of them appear in breathtakingly spectacular car-chases through Moscow.  Four indestructible Mercedes-Benz models play a key role in the battle for survival to save the world: the G-Class, the Unimog, the Sprinter and the Zetros. 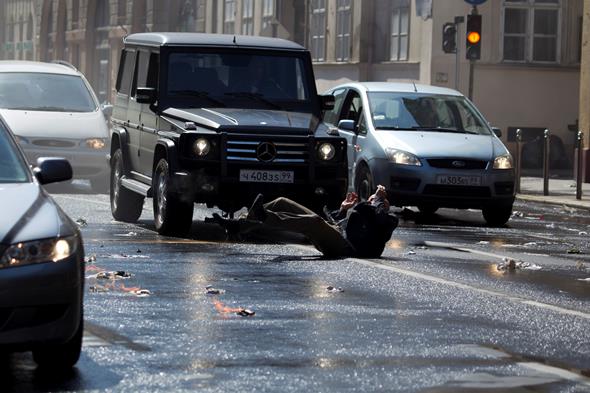 In addition to the hero-cars, several other Mercedes-Benz vehicles will be seen in the film. Among them are the C-Class, Vito, E-Class Saloon as well as the new G 63 AMG, a GL-Class and a Maybach 57. 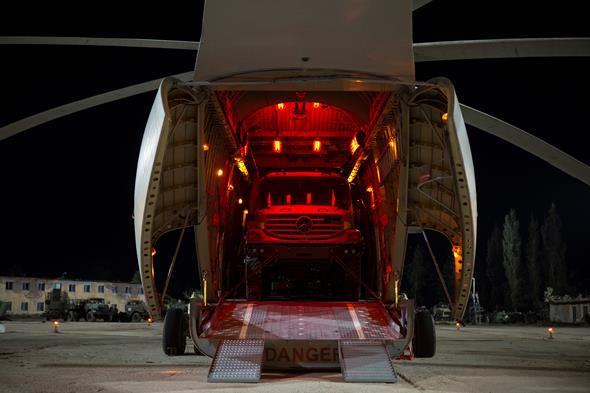 Internet users can enjoy a behind-the-scenes look at the filming of “A Good Day to Die Hard” on the Mercedes-Benz YouTube channel: http://www.youtube.com/watch?v=uTbpylDxYyI. Further information about the film and the vehicles featured in the action may be found at www.mercedes-benz.com. There’s also a chance to play the game
“A Good Day to Drive Hard”.

Twin triumph for Mercedes-Benz in the 2013 Auto Trophy Classic