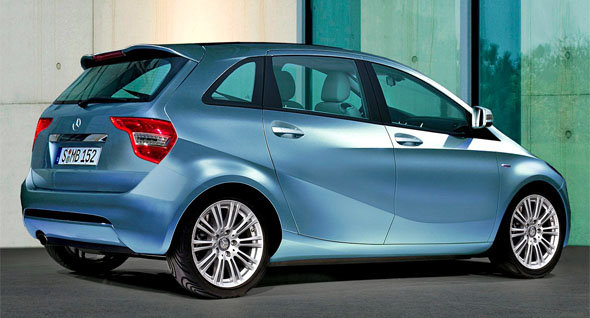 Shortly after the next-generation Mercedes-Benz B-Class launches in 2011, it has been reported that the United States will receive its own version of this car. Now, a new report from Automotive News suggests that an AMG-tuned version of the diminutive B-Class could be in the works, as well, set to rival European hot hatches like the Audi S3 and Volkswagen Golf R. 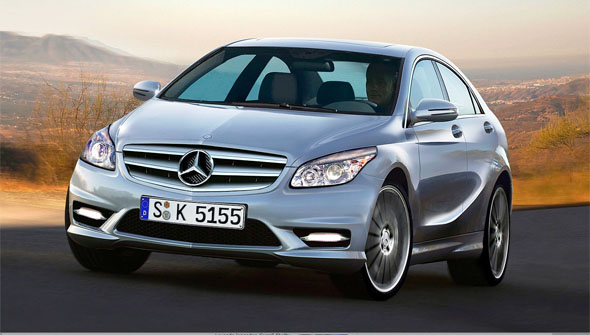 The tuned-up B-Class will be the cheapest AMG offering, in an attempt to attract younger enthusiasts to Mercedes-Benz showrooms. AN reports that the smallest AMG will likely be powered by the all-new 5.5-liter, twin-turbo V8 a specially tuned four-cylinder engine and, like all AMG models, will feature slightly revised body work, better brakes, a sportier suspension and revised interior trim.

Expect the AMG B-Class to launch in Europe around early 2012. No official timing for the U.S.-version of the B-Class has been set, but 2012 seems like a safe bet for that, as well.

An ad for Mercedes ceramic brakes

75 years ago: 1935 6 April: The 10,000th Mercedes-Benz commercial vehicle with diesel engine was built at the Gaggenau plant.