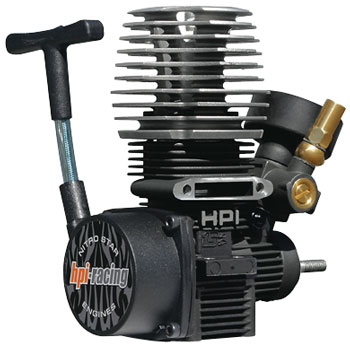 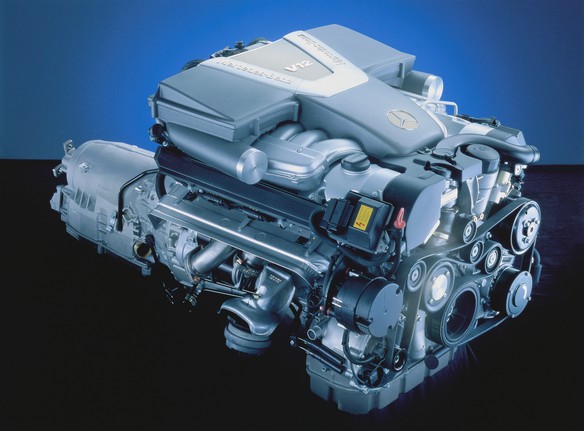 A number of Mercedes’ V8 models will receive either a smaller capacity twin-turbo V8, a twin-turbo- V6, or normally-aspirated 3,5-litre V6 powerplant. All of these units will utilize direct fuel injection and will be built to possibly accommodate a hybrid drive system.

This new class of engines, dubbed MoVe (modular V6 and V8s), are set to power a wide range of new models arriving towards the tail-end of next year. A brand-new CLS saloon, a facelifted R-Class and a revised CL Coupé wearing the S-Class Coupé badge will be among the recipients of these new powerplants.

Speaking with Edmunds, Dr. Weber explained that all eight-cylinder Mercedes-Benz models will be turbocharged by the 2011 model year, including the AMG variants. This move will see the current 6,2-litre V8 powerplant making way for a 5,5-litre twin-turbo V8 with direct injection – a move not dissimilar to BMW’s recent adoption of twin-turbo, direct injection V8s in it two most recent M-division offerings; the X5 M and X6 M. 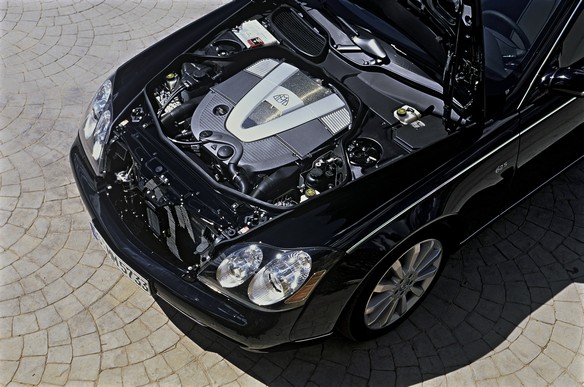 In terms of upcoming models, Weber disclosed that 2011 will see the addition of a C-Class Coupé to the line up (but not a C-Class Convertible), as well as complete redesigns of the ML-Class and SLK. A diesel/electric Bluetec hybrid version of the E-Class is also on the cards.

The following year will then see an all-new version of the SL roadster arrive. In both standard and AMG guises, this model will utilize the aforementioned engine technology in a bid to improve both fuel economy and emissions.
Source: Carmag