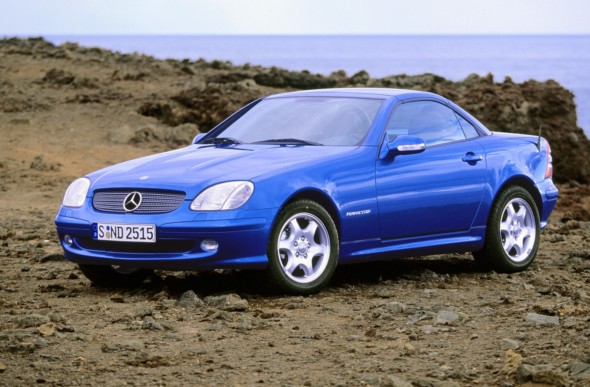 On the Turin Motor Show in 1996 the new Mercedes-Benz SLK which has been delivered since autumn 1996 and enlarged the topic “SL” by a new variant, was presented; the designation “SLK” stands for “sportlich” (sporty), “leicht” (light) and “kurz” (short). 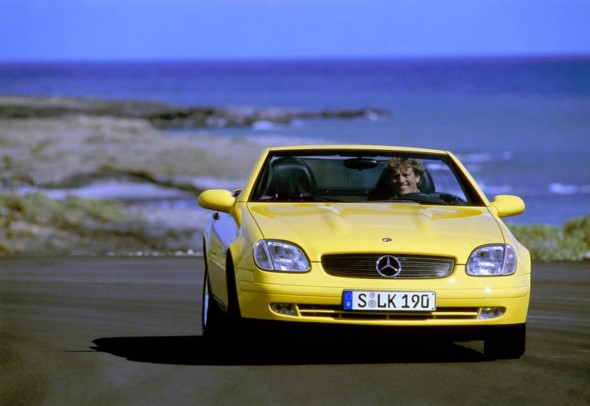 Already two years earlier, on the Turin Motor Show in 1994, the study of a puristic but safe roadster with the name “SLK” – the designation under which it is meanwhile commonly known – had been presented. Since that time the SLK has caused a sensation wherever it has appeared. 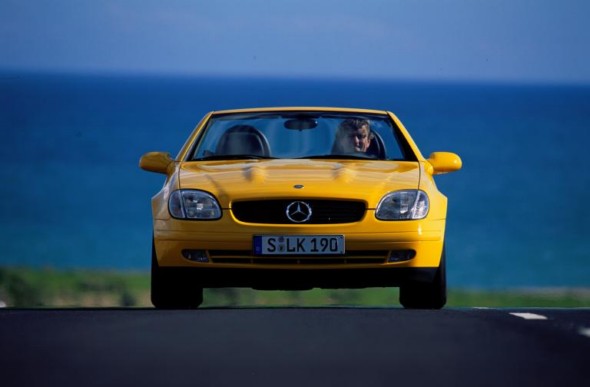 On the Paris Motor Show in October of the same year, another study was presented already dealing with one of the most spectacular details of the vehicle later to be produced in series: the “Vario” roof. 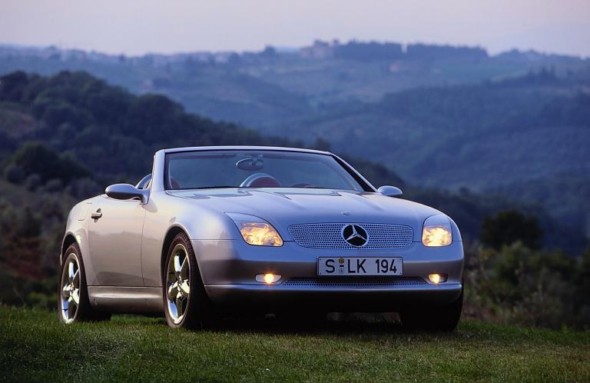 The completely collapsable Vario roof is made of steel and can be stowed away in the boot by means of an intelligent electro-hydraulic system on pressing a button. 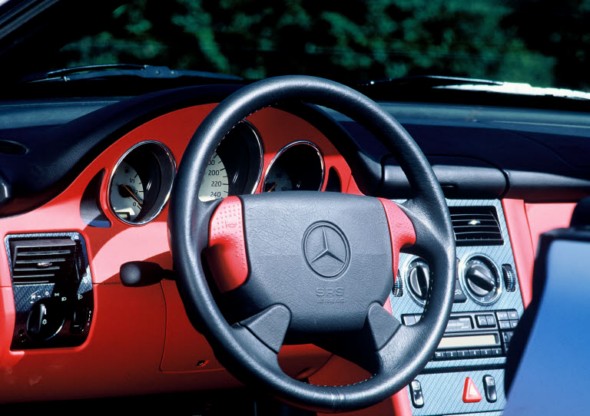 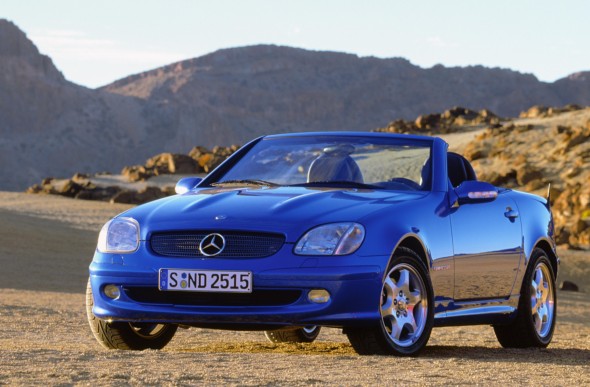 The whole procedure takes only 25 seconds. Two fixed roll bars behind the seats getting smaller in sweeping up, guarantee the driver’s protection and, together with the particularly stable A-pillars, ensure that maximum of safety that also distinguishes the open Mercedes-Benz vehicles. 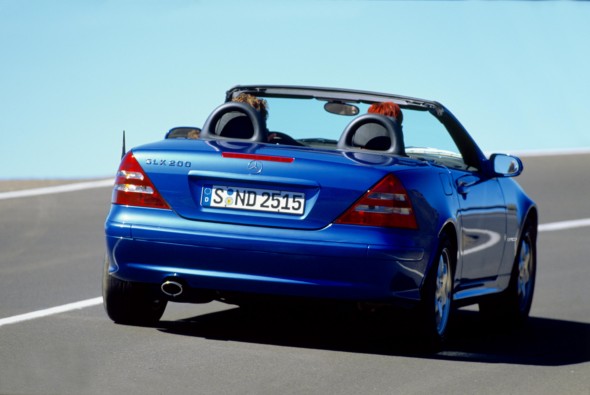 In the front-end structure of the SLK Mercedes-Benz uses a newly developed ellipsidal front wall for the first time. The front wall vaulted to the front enlarges the front deformation area in a head-on crash and thus contributes to the preservation of the footwell. 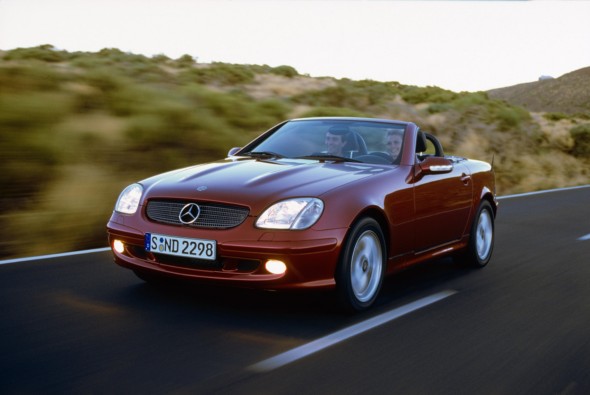 A new feature is also an electronic detection system in the front pasenger’s seat. The system blocks the activation of the front passenger’s airbag, if a special Mercedes-Benz child seat with transponder-technology has been installed. 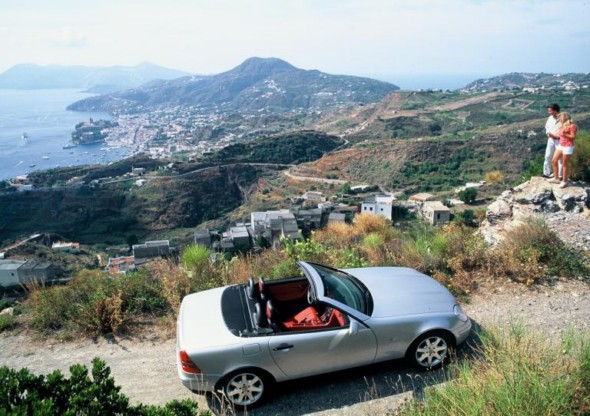 The new SLK is the first Mercedes-Benz passenger-car model delivered without a conventional spare wheel. 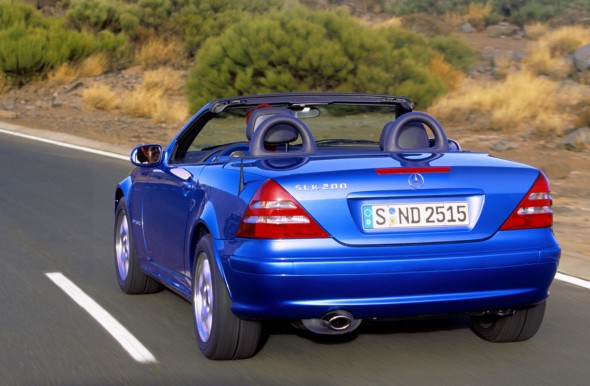 Instead of that the tire sealant TIREFIT sealing damaged tires when driving to the garage is used as a standard fitting in Germany. 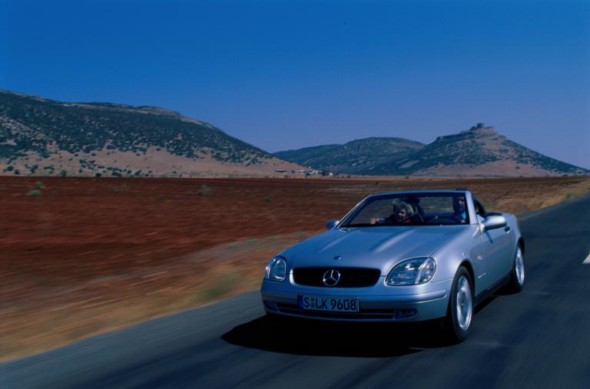 Part of this system is an electric air pump wired to the vehicle electrics via the cigarette lighter. 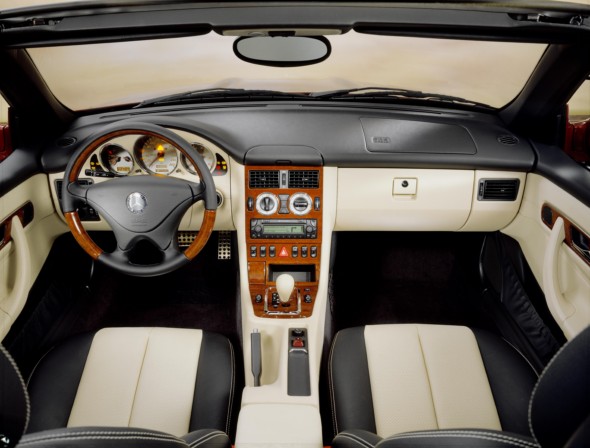 The SLK, internally allocated to the model series 170, is constructed in the Bremen plant like its big brothers of the SL series; due to the enormous demand 600 new working places could be created there. 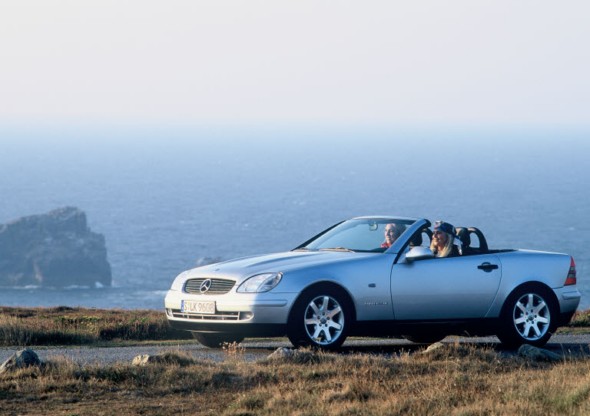 With this extension of the production capacity the present inevitable delivery times shall be reduced that are the disadvantages – as was the case with the 129 series SL – of the present market success. 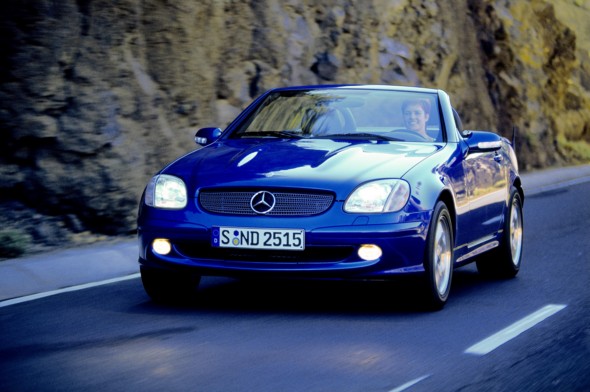 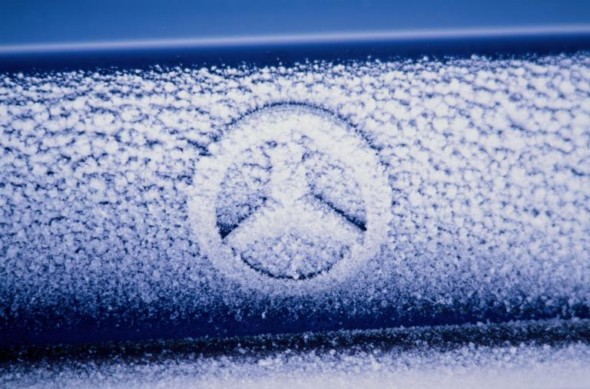 For Italy, Portugal, and Greece a 2.0-liter variant of the supercharged engine was developed doing 141 kW (191 hp) and also motorizing, apart from the SLK, an exports version of the C-Class sedan and station wagon. 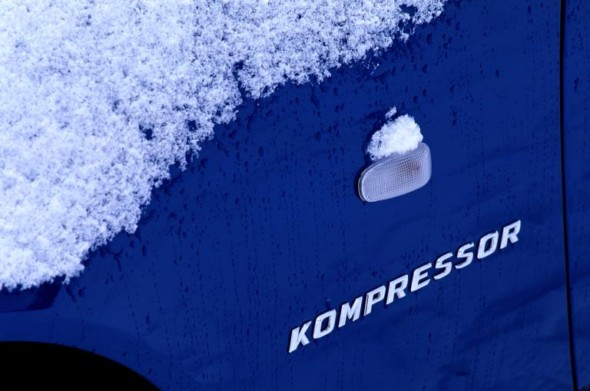 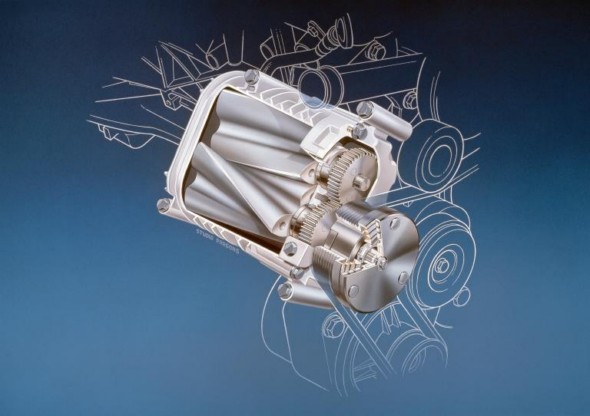