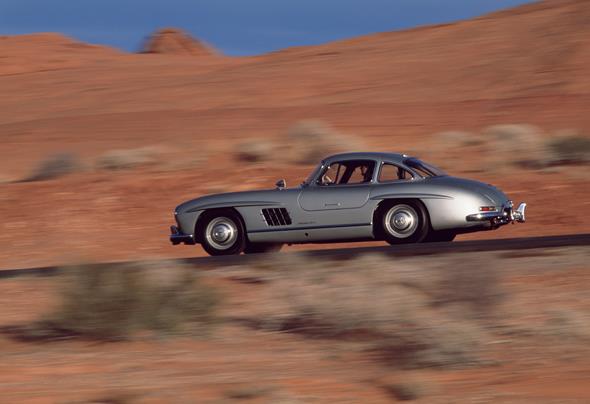 Stuttgart – The readers of “Motor Klassik” classic car magazine have decided: in the “Motor Klassik Award 2013” a Mercedes-Benz vehicle has won in all of five categories. “In this vote, three historic cars as well as two current Mercedes-Benz models won,” Michael Bock, Head of Mercedes-Benz Classic, was pleased to say. “The G-Class and the CLS Shooting Brake thus quite clearly show that they deserve to become the classic cars of the future.” 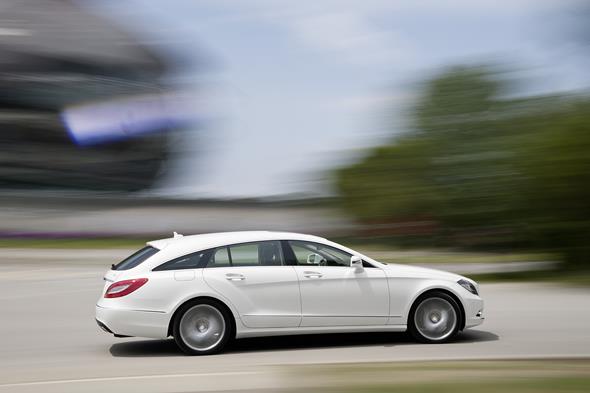 The winners were selected in a total of 19 categories. This year, the “2013 Cars” contest for current models complemented the classic car competitions, and votes were also held for outstanding personalities, events, and auctions. 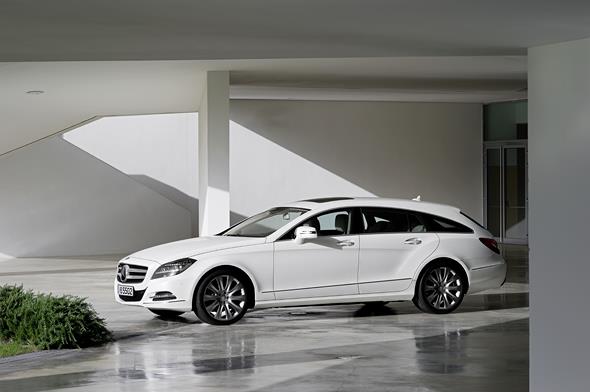 In the “Classics up to 1930” section, first place was won by a six-cylinder compressor sports car: the Mercedes-Benz SSK, an exclusive and exciting edition from the legendary S series. The model designation stands for Super-Sport-Kurz (Super Sports Short) and the 165 kW (225 hp) powerful SSK demonstrated its outstanding sportiness even with a wheelbase shortened to 2950 mm. 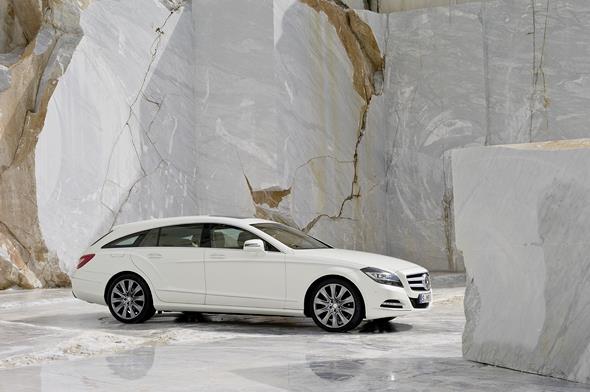 On 29 July 1928, Rudolf Caracciola drove an SSK built specially for hill races to first-time victory at the Gabelbach Race and went on to win other famous races. In 1930 and 1931, the SSK helped him to win the European Hill Climb Championship. 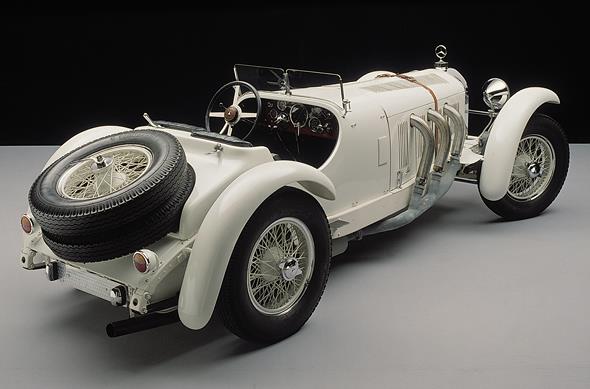 In the “Classics 1947-1961” category, the winner, as last year, was the Mercedes-Benz 300 SL “Gullwing” (W 198). The series-production sports car, derived from the successful W 194 racing car, became the foundation of the SL myth which has endured up to the present day. 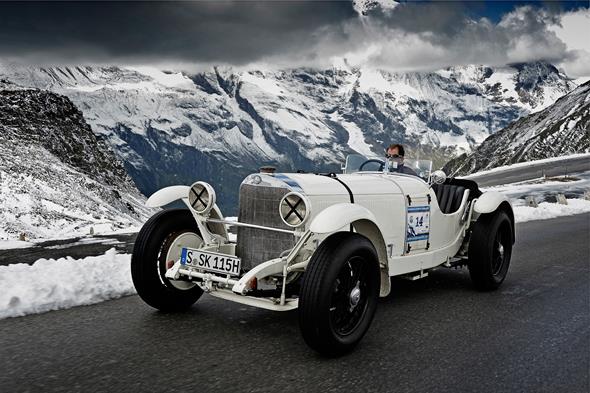 Right from the moment when the first car was delivered to a customer, the “Gullwing”, which was built from 1954 onwards, was viewed as the epitome of dream cars – and it has stayed that way ever since as a classic with exceptional charisma. A total of 1,400 cars were built. The equally exciting 300 SL Roadster (W 198) took over from the “Gullwing” in 1957. 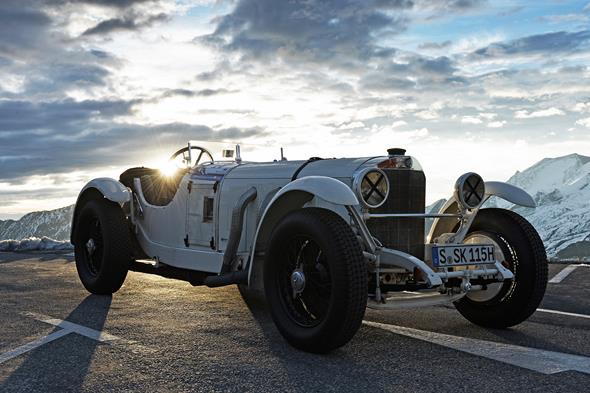 The “2012 Auction Car” special category was snapped up by a 1936 Mercedes-Benz 540 K in a rare version as a special roadster. This breathtakingly beautiful car was auctioned in August 2012 at a Pebble Beach Concours d’Elegance auction by Gooding & Company for 11.8 million US dollars. 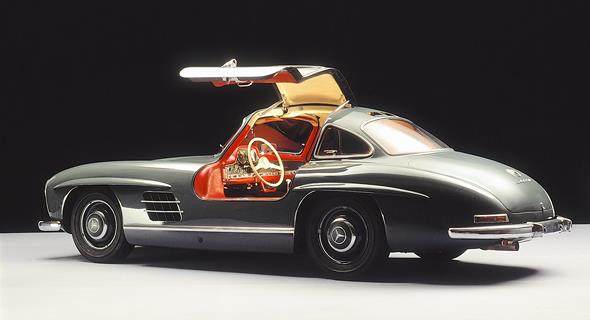 The car has an unbroken history: the purchaser, the Prussian aristocrat Baroness Gisela von Krieger, took the 540 K special roadster with her during the Second World War: first to Switzerland and from there to the USA, where the car stood unused in a garage for more than forty years until her death, after which it was restored to perfect condition. 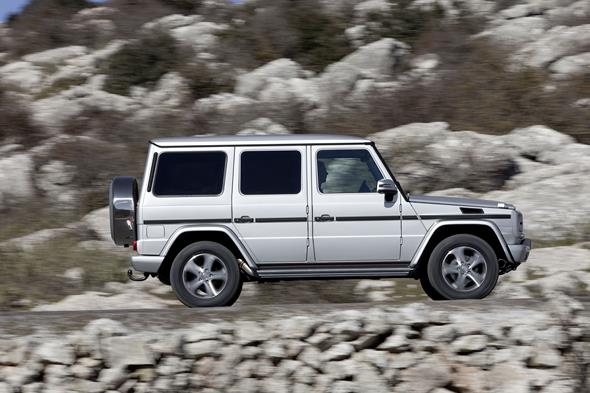 The classics of tomorrow bear a star

The readers of “Motor Klassik” also chose two particularly desirable models from the current Mercedes-Benz range. In the view of knowledgeable readers, the new CLS Shooting Brake already shows all the features of a classic.

So in the “Luxury Segment” category, with 42.0 per cent of the votes, placing it far ahead of the car in second place, the competition was decided by a fascinating car concept which combines the luxury and style of a coupé with the luggage space of an estate car. 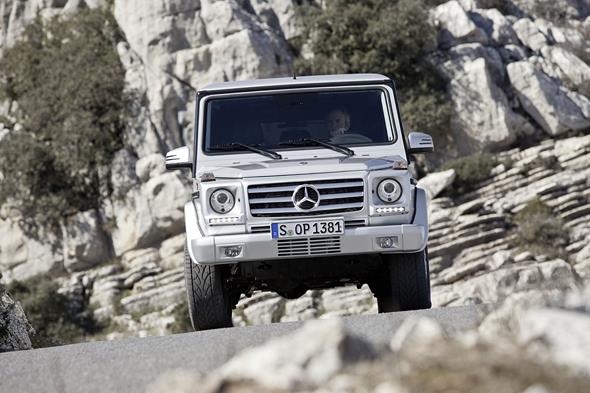 In the “Off-Roader” category there was even a car that won 42.2 per cent of the votes and has been in the Mercedes-Benz model range ever since 1979: the G-Class. Thanks to constant and consistent further development, Mercedes-Benz has ensured the special status of this off-road icon. The current generation of the off-road vehicle series stands out with its ultra-modern drive technology and high-class interior. At the same time, the G-Class has retained its typical, highly valued basic virtues such as utter robustness and excellent off-road handling. 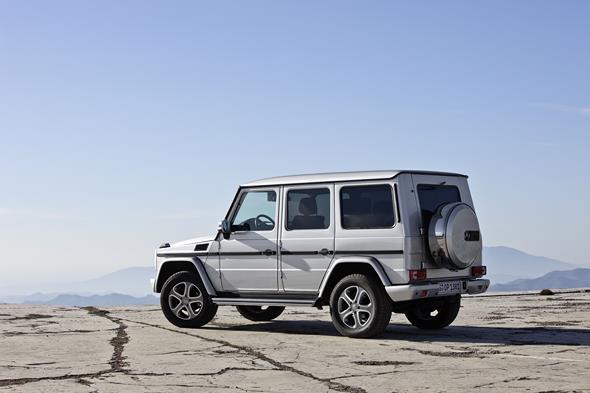 More than 22,000 “Motor Klassik” readers participated in the “Motor Klassik Award 2013” survey. The result shows yet again that Mercedes-Benz historic cars rank among the most outstanding icons in the history of the automobile. With its successes in two “2013 Cars” categories, the brand also demonstrates convincingly that the potential classics of tomorrow will bear a three-pointed star.

A new benchmark in performance, dynamism and efficiency