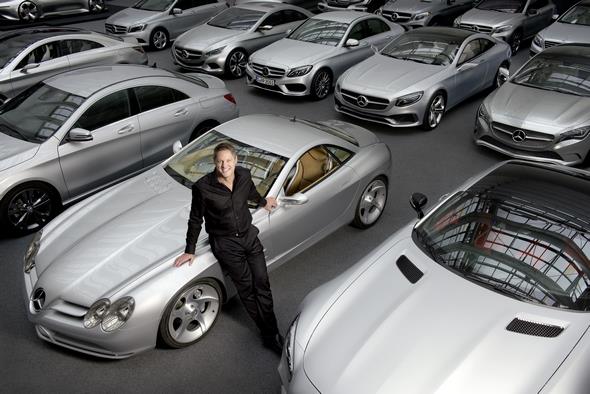 Recognition for fathers of the strategic product initiative

Stuttgart/Frankfurt.  Specialist publication “Automotive News Europe” has presented its “Eurostar 2015” awards to outstanding personalities from the automotive industry, including Prof. Dr Thomas Weber, Member of the Board of Management Group Research & Mercedes-Benz Cars Development, and Gorden Wagener, Head of Design.

With these awards, the online magazine is honouring the role of the two Daimler managers in Mercedes-Benz’s current strategic product initiative. The awards were presented at Schlosshotel Kronberg on 14 September. 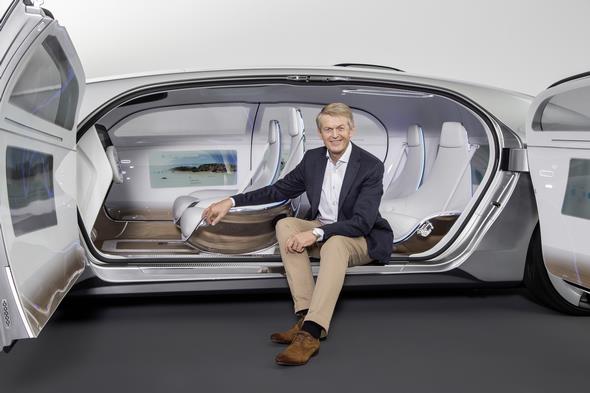 The publication writes the following about Prof. Dr Thomas Weber (61), Member of the Board of Management of Daimler AG responsible for Group Research & Mercedes-Benz Cars Development since 2004: “Mercedes is leading the German premium pack on autonomous driving.

Under Weber, Mercedes also has announced an ambitious rollout of 10 new plug-in hybrid versions of its popular models by 2017.”

Automotive News Europe writes the following about Gorden Wagener (47), Vice President Design Daimler AG since 2008: “Wagener and his design team have delivered an impressive series of head-turning, hot-selling vehicles from the sleek all-new CLA and GLA to the stylish, latest-generation S-Class, which during its first full year of availability accounted for more than 100,000 sales, a record total for an upper-premium flagship.”

Encounters with the new Mercedes-Benz GLC