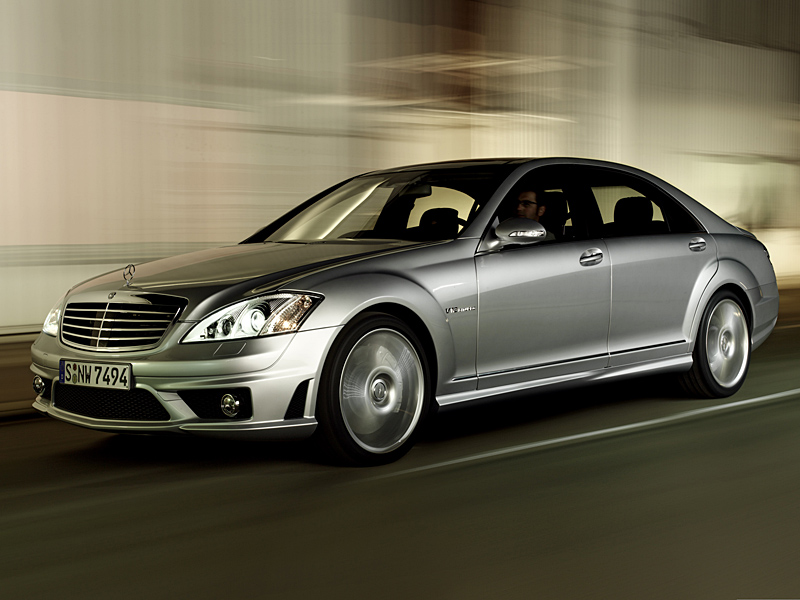 More than 50,000 new S-Class sedans delivered to customers worldwide since market launch in September 2005
US and Germany top performing sales markets for the luxury sedan
S-Class is also the world market leader among diesel-powered luxury sedans

Stuttgart, Only eight months after the European premiere of the new S-Class, sales of the sedan have topped 50,000 units. The new S-Class has been met with great response worldwide, and our flagship vehicle claimed its position as the worlds best-selling luxury sedan immediately following its market launch in September 2005, says Dr. Klaus Maier, member of the Mercedes Car Group Management Board responsible for Sales and Marketing. The cars innovations in particular have been groundbreaking for the automotive industry, and they are the primary reason why the S-Class has maintained a unique status within the luxury segment for decades. The vehicles innovations include several new safety features, such as Brake Assist PLUS with radar sensors, the anticipatory occupant protection system PRE-SAFE with an expanded range of functions, and a night-vision assistant equipped with infrared technology.
The new S-Class got off to a particularly successful start in its home market of Germany. In the first five months of 2006, the number of customers who opted to buy the top-of-the-line Mercedes-Benz model exceeded the combined total of those who purchased the two competing German cars. The new Mercedes-Benz flagship model has been available in the US, its main sales market, since February. S-Class sales have been far stronger there than the figures posted for its German and Asian competitors. Only one month after the market introduction of the Diesel-variants in February, the S Class had regained its internationally leading position in the market for diesel-powered luxury sedans.

The most popular S-Class engine variant is the S 500, which has been the choice of more than 40 percent of all customers since the vehicle was introduced.

Diesel Power for the new GL-Class