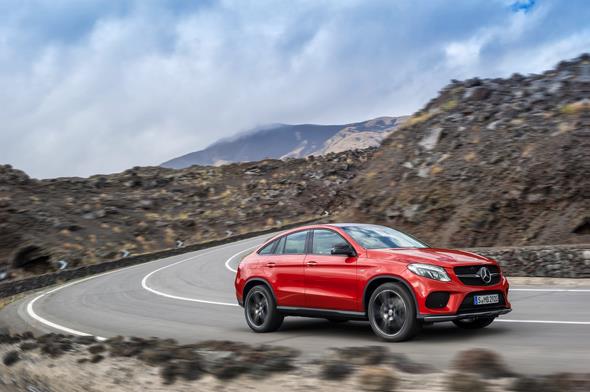 Mercedes-Benz victorious in no fewer than five categories at prestigious “Off Road Award 2015”. Readers of the magazine Off Road have voted five Mercedes-Benz SUV models Off-Road Vehicle of the Year.

This makes the Stuttgart-based premium manufacturer more successful and more popular than all other car brands.

The commanding victory in five categories reflects strong demand for the various Mercedes-Benz SUV models in many markets. 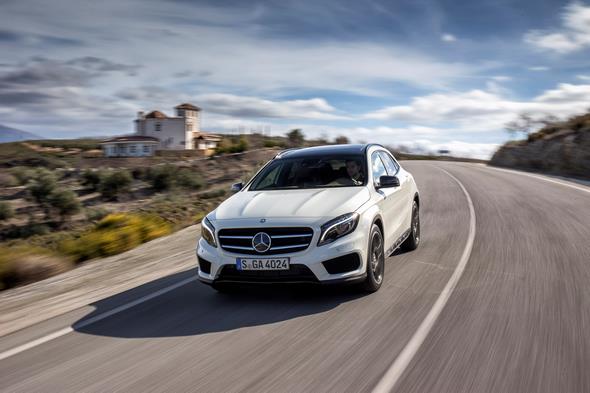 The Mercedes-Benz GLE Coupé, which celebrates its launch in July, especially impressed the readers of the magazine Off Road. The new SUV was victorious both in category G “Luxury Crossover” and in category K “Newcomer”.

The compact Mercedes-Benz GLA triumphed in category F “Crossover”, leaving a clear distance between it and the second-placed vehicle.

With 22.8 percent, the GLA won more than one in five of all votes cast in a category that included 14 contenders. 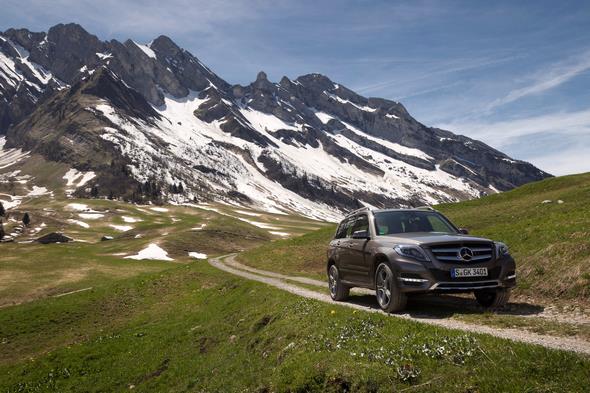 The classic “SUV” category D was contested by 29 vehicles. As already in 2013, the winner was the Mercedes-Benz GLK.

Despite its imminent succession by the GLC, the successful GLK took 15.8 percent of the votes, leaving numerous newer vehicles clearly in its wake.

With a tradition of coming first, the iconic Mercedes-Benz G-Class was triumphant in category B “Luxury Off Road” for the twelfth time in succession – an unprecedented feat in the history of “Off Road Award”.

In a category contested by ten vehicles, the forefather of all present-day Mercedes-Benz SUVs amassed an amazing 33.3 percent of all votes cast, 23.5 percent ahead of the second-placed vehicle.

Just as unchallenged as the G-Class was the Mercedes-Benz Unimog, which was voted Vehicle of the Year by Off Road readers in the “Special-purpose Vehicles” category for the eleventh time in succession. 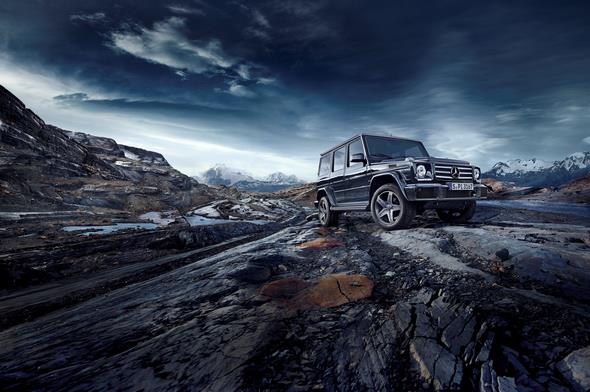 The Off Road Award 2015 was contested by 123 SUVs and off-road vehicles in eleven vehicle categories.

The Off Road Award has a long tradition: back in 1982 readers of the magazine Off Road were first asked to cast their votes for the best off-road vehicles of the year.

The most successful motor sport season for Mercedes-Benz until today