While competitors change the “G” remains 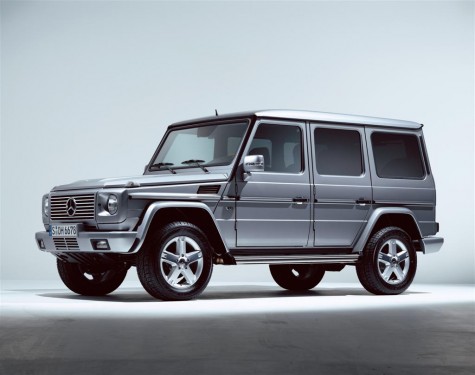 For the third time the legendary G-Class has been successful in the “Off-Road Vehicle of the Year 2006” vote by readers of the well-known motoring magazine OFF ROAD. The old-stager in the four-wheel drive market was able to triumph over its rivals in the “Classic” category. This latest victory reaffirms the model strategy of Mercedes-Benz, which is just as unique as the classic off-roader itself: the G-Class has retained its striking body shape and stable foundations in unchanged form since 1979. At the same time constant evolution has kept the “G” at the technical forefront. Neither is there an end to this success story in sight, as the new special model Grand Edition demonstrates. Alongside the M-Class and the new GL Class, the G-Class will continue to take its place in the Mercedes-Benz range of highly capable off-roaders. 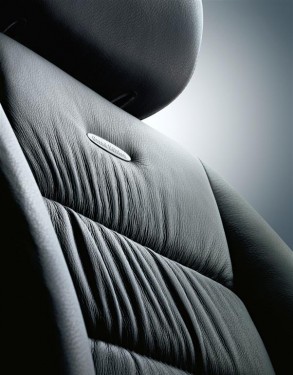 The readers of the magazine OFF ROAD have voted the legendary progenitor of all Mercedes-Benz off-roaders, which is now entering its 27th year in production, “Off-Road Vehicle of the Year 2006” in the “Classic” category. This latest public accolade makes the G-Class one of the most highly decorated models in the off-road sector, as a glance at the most important worldwide awards will confirm. No less than 13 times, the readers of the motoring magazine “auto, motor und sport” have voted this four-wheel drive vehicle the worlds best off-roader. Following its victory in the 1983 Paris-Dakar Rally, the Australian motoring magazine “bushdriver” proclaimed the G-Class as the best 4×4 off-roader of the year. And in 1995 the readers of the boating magazine “Boote” voted the G-Class the best towing vehicle. In 2003 this successful model was nominated as the “Classic of the future” by the magazine “Motor Klassik”. 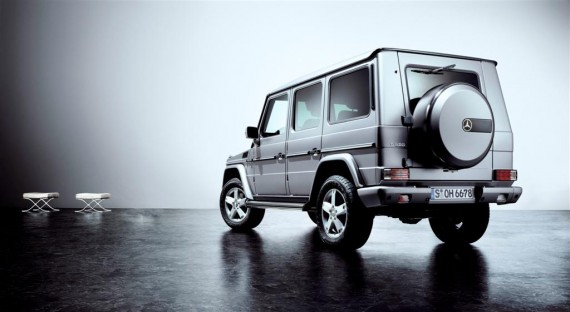 The classic amongst the Mercedes-Benz off-roaders offers a superior synthesis of highly efficient drive and dynamic handling systems: In addition to permanent four-wheel drive with a reduction gear, the standard features include the electronically controlled traction system 4ETS, the Electronic Stability Program ESP and three differential locks which can be selected at the touch of a button. Magna Steyr in Graz, Austria has been producing the G-Class on behalf of Mercedes-Benz since 1979; more than 185,000 examples have been produced to date. 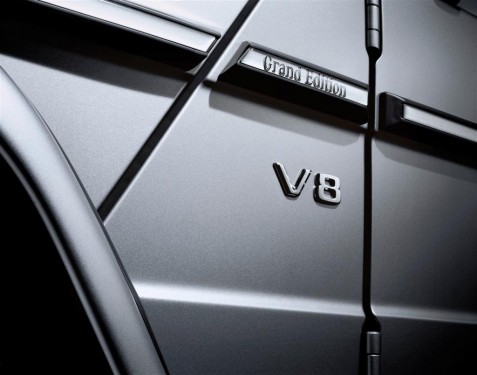 In line with the decision to continue production of this classic off-roader even after 26 years, Mercedes-Benz is introducing the exclusive special model “Grand Edition”. Dr. Klaus Maier, the Executive Board member responsible for sales and marketing at Mercedes Car Group: “Our G-Class impressively combines classic off-road vehicle values with the very latest automobile technology. The new special model Grand Edition is an ambassador for the outstanding career of this modern-day classic.” Available only with a long wheelbase and V8-engines, the models in this special series are the G 500 with 218 kW (296 hp) and the G 400 CDI with 184 kW (250 hp). All versions are available with the optional special paint finish “allanite grey magno”. In contrast to conventional metallic paintwork, a clear topcoat protects the surface and lends an exclusive appearance to the “Grand Edition” models. Additional features include brushed aluminium trim strips with integrated “Grand Edition” lettering. The interior atmosphere is no less exclusive. Specifically for this special series and in line with the inherent charm of the G-Class the upholstery is of open-pored, non-embossed natural leather. Other interior features include matte-silk wood trim on the dashboard and centre console, as well as illuminated door sills with “Grand Edition” lettering. The special model is available from March and costs 74,600 Euro (plus 16% VAT).