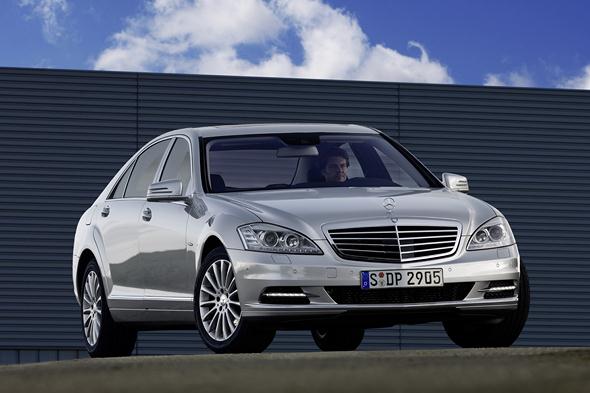 * Workers reassigned to C-Class assembly until summer 2013
* Roughly 8,000 fewer S-Class cars to be built in Q4

FRANKFURT, Oct 17 (Reuters) – Daimler has cut production shifts from two to one for its luxury Mercedes S-Class saloon car at Sindelfingen, Germany, until the next version of its flagship model is ready to debut in the summer of 2013, due to lower demand.

“Workers manufacturing the S-Class will be reassigned to the C-Class assembly line during this period,” the company said on Wednesday, in a sign of the malaise in Europe’s car market starting to spread to premium brands.

Roughly 8,000 fewer S-Class cars will be built in the fourth quarter as a result of the agreement with labour. Last year Mercedes sold roughly 69,000 S-Class cars, generally regarded as its most profitable model and a favourite particularly of wealthy Chinese car buyers.