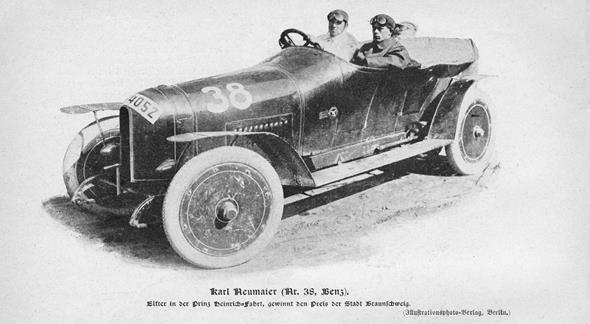 Stuttgart – Mercedes-Benz Classic is to mark its attendance at the Pebble Beach Concours d’Élégance to be held on 18 August 2013 by exhibiting a “Prinz Heinrich” Benz dating from 1910. Restored by Mercedes-Benz Classic, the vehicle is considered to be one of the first true sports cars ever made.

Another exhibit which will be on display at the event is a 24/40 hp Benz landaulet dating from 1907, representing the long tradition of premium- and luxury-class vehicles at Mercedes-Benz.

The Pebble Beach Concours d’Élégance is held in the American state of California and traditionally takes place on the third Sunday in August. The classic event staged on the 18th green of the Pebble Beach Golf Links course is one of the world’s most prestigious classic car shows. 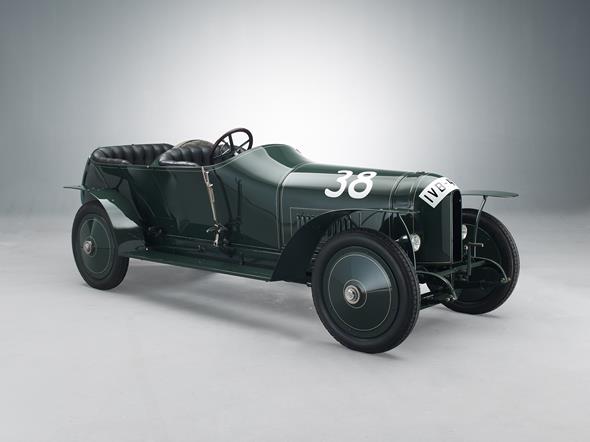 The Concours d’Élégance marks the highlight of a weekend which is completely dedicated to elegant, refined, and outstanding vehicles. For fans, experts, and collectors of classic cars, the exclusive auctions are must-attend events in their calendar, for example.

Mercedes-Benz has enjoyed a long tradition of success at the top-class event celebrated under the hot Californian sun: since 1950, the brand’s long list of awards have included several overall victories in the “Best of Show” category as well as more than 120 class victories and special prizes. 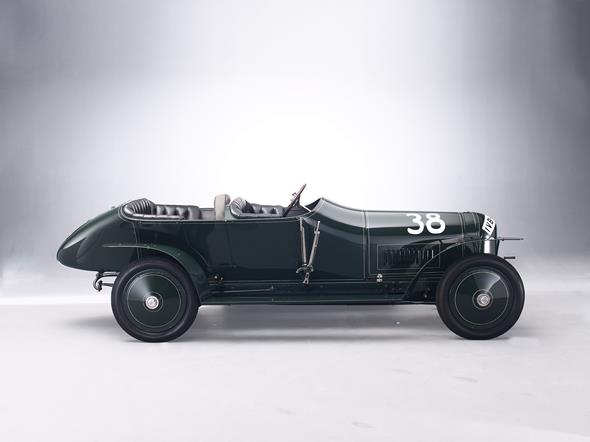 Last year too saw a Mercedes-Benz pick up the coveted title of “Best of Show” in the guise of a Mercedes-Benz Saoutchik S Type. Designed by French coachbuilder Jacques Saoutchik, the car first shipped in 1928. The S Type’s “torpedo” bodywork with low windscreen captured the hearts of the judges so much so that it was named the finest vehicle on display at the competition. 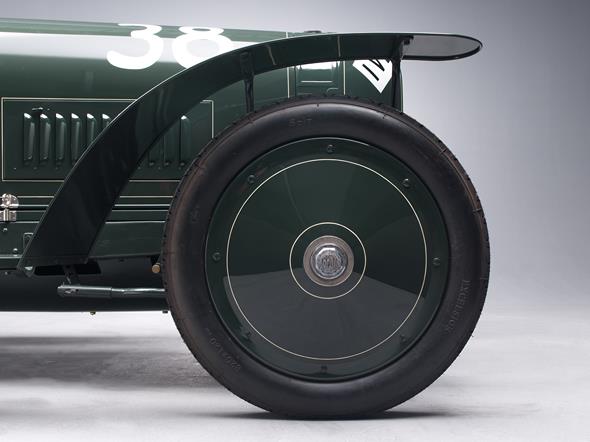 More than 100 years old, the vehicle is a fascinating contemporary witness of the motor sport innovations of the early 1900s. In terms of technology, this Benz model combines everything that was, and today still is, deemed to be high-tech in the field of automotive engineering, including dual ignition and four-valve technology.

In its day, the “Prinz-Heinrich Fahrt” (Prince Heinrich Tour), named after the brother of the German Emperor, was one of the most prominent automobile races in Europe. The “Kaiserlicher Automobil-Club” (German Imperial Automobile Club) staged the event between 1908 and 1910, and only permitted four-seater production vehicles to take part – so strictly no racing cars.

For the 1910 Tour, which was staged between 2 and 8 June of that year and covered a total distance of 1,945 kilometres from Berlin to Bad Homburg vor der Höhe in Hesse – via Brunswick, Kassel, Nuremberg, Stuttgart, Strasbourg, and Metz – no less than ten all-new special touring cars were built.

Four of them had 5.7-litre engines while the other six had engines with a displacement of 7.3 litres. All the touring cars were equipped with cardan shaft drive and featured a streamlined body with a characteristic pointed rear. 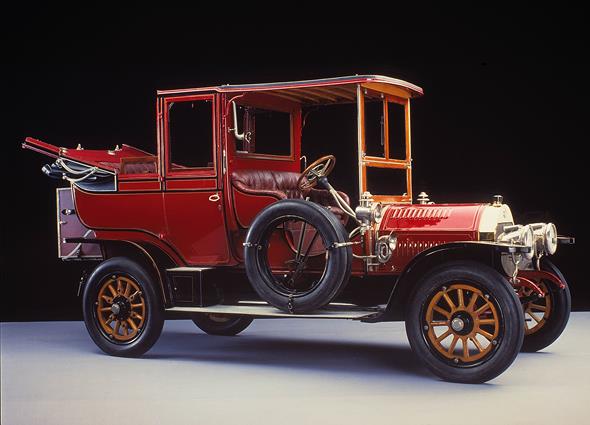 This dark green Benz special touring car with race number 38, only presented in February after being extensively restored to its original condition by Mercedes-Benz Classic, is considered to be the first true sports car by many automobile historians.

It is one of only two known vehicles in the world produced by Benz for the Prince Heinrich Tour of 1910 that have survived in their original form since their first race more than 100 years ago. The vehicle from the Mercedes-Benz Classic collection finished in 11th place at the time, and then in the same year also took part in the Tsar Nicholas Tour.

To this day the racing car still has the modified engine – with a displacement reduced to 5.4 litres – with which it was fitted for this race in Russia.

Technical data for the “Prinz-Heinrich” Benz

The second vehicle to be presented by Mercedes-Benz Classic at Pebble Beach is a 24/40 hp Benz landaulet. This vehicle stands in the long tradition of the Mercedes-Benz S-Class, which dates back to the start of the 20th century.

Since that time, the product line of the brands Mercedes and Benz – from 1926 Mercedes-Benz – has always comprised outstanding premium- and luxury-class models. They represent innovative, visionary automotive technology, generating the driving force for entire automotive development.

The 24/40 hp model was produced at Benz in the first decade of the last century as part of a whole series of newly developed products with 28, 35, 40 and 45 hp (21, 26, 29 and 33 kW) engines. They all featured a variety of technical features: they all had a four-cylinder engine with cylinders cast together in pairs. The laterally positioned camshaft was driven via spur gears. Two spark plugs per cylinder drew their current via magneto ignition.

The four-speed transmission was operated via a sliding shift mechanism. Despite being optionally available with cardan shaft drive system, the power of the 24/40 hp model from the Mercedes-Benz Classic collection is still delivered to the rear wheels via chains.

As was usual for that period, different body variants were available – hence also a landaulet version. The driver was left to sit out in the open, with little protection, while in inclement weather the ladies and gentlemen were able to sit beneath a well-upholstered folding roof.

The vehicle from the Mercedes-Benz Classic collection was originally delivered to the south of the province of Buenos Aires, Argentina, where it remained in service until 1966.

Through Vogtland and Erz mountains: Mercedes-Benz Classic at Saxony Classic 2013