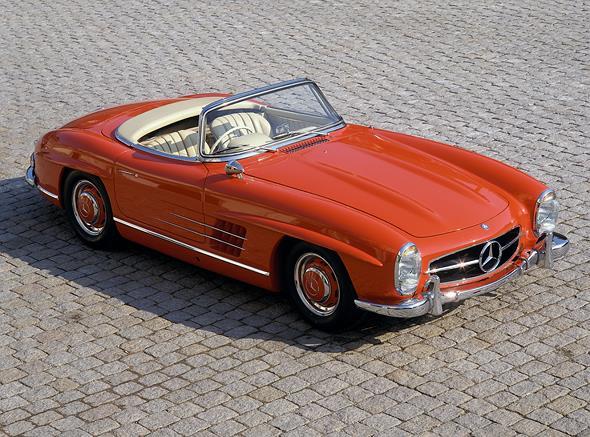 Stuttgart – Mercedes-Benz Classic will be represented at the 11th Saxony Classic by two special vehicles with brand ambassadors behind the wheel. From 22 to 24 August 2013, the countryside between Zwickau and Chemnitz, which is closely associated with the history of the automobile, will once again be transformed into a summer meeting place for vintage car enthusiasts. 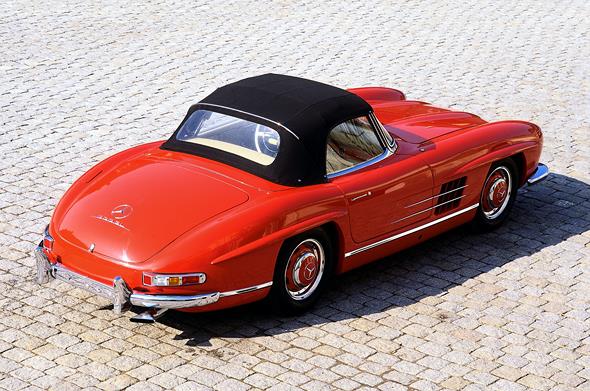 The Saxony Classic is one of Germany’s most popular vintage car events. This year’s participants will have an opportunity to demonstrate their driving skills from the very first day of competition: on the “Steep Wall” of Meerane (12 percent gradient) as well as during the subsequent circuit trial on the Sachsenring. 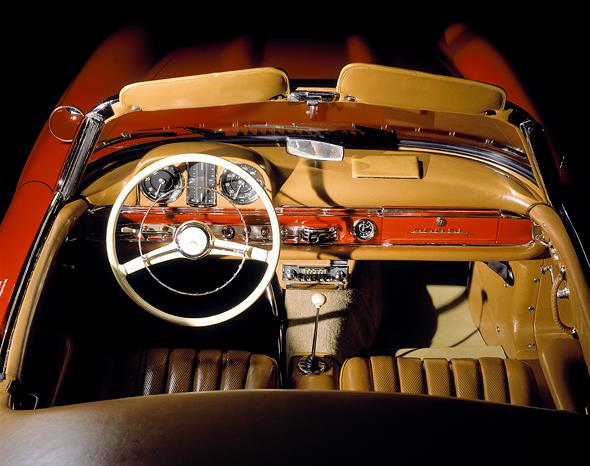 On the second day, the route takes the competitors over a distance of 250 kilometres, with a short excursion into Thuringia, through Vogtland to Chemnitz. Saturday’s closing leg will cover a further 245 kilometres, mostly over the roads of the Erz mountains. 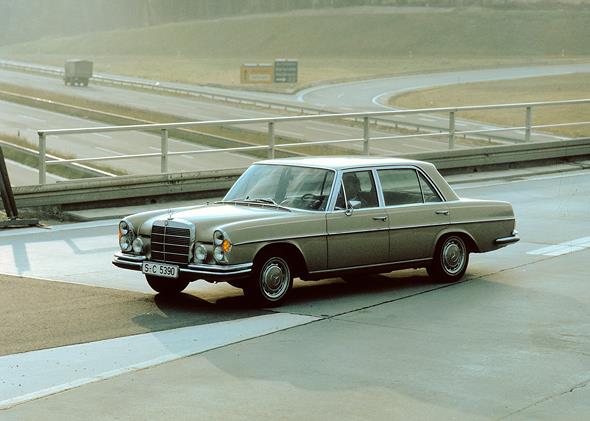 The three-day regularity and reliability trial will attract 180 old and young vintage cars from some 70 years of automotive history. A Mercedes-Benz 300 SL Roadster (W 198) and a 300 SEL 6.3 (W 109) from the Mercedes-Benz Classic collection will lend extra sparkle to the exclusive field of participants. 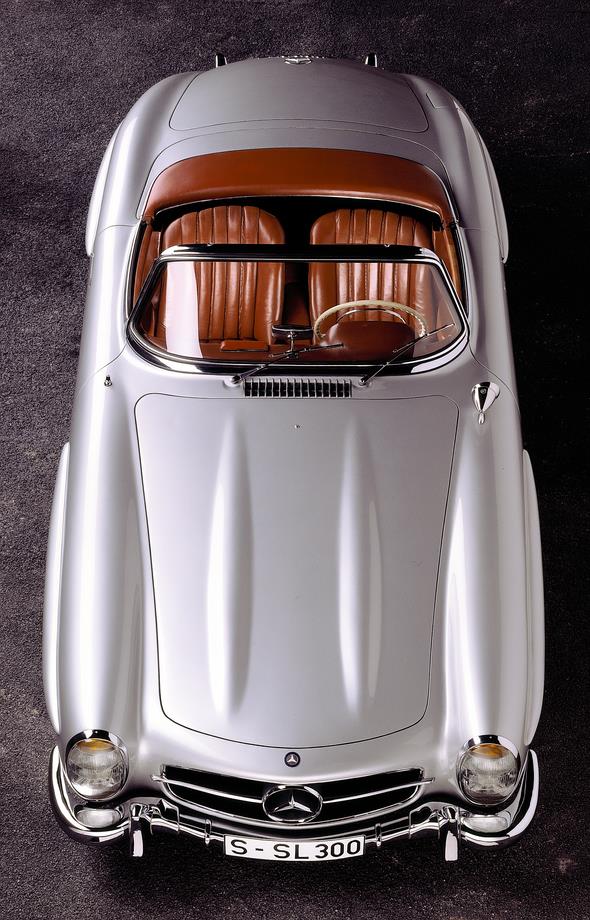 The original Mercedes-Benz 300 SL Roadster will be driven by Andreas Renschler, member of the Board of Management of Daimler AG with responsibility for production and purchasing at Mercedes-Benz Cars and Mercedes-Benz Vans. 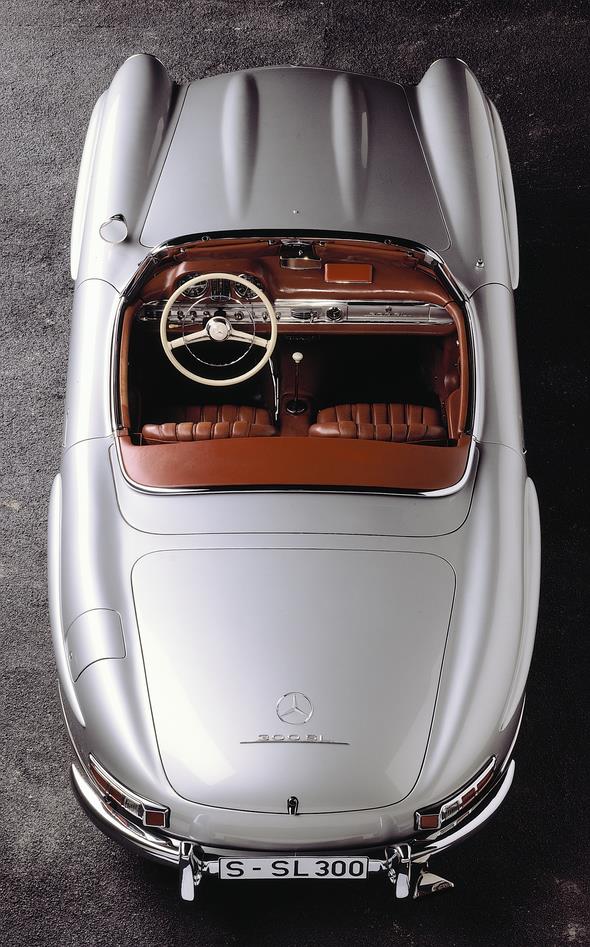 The open-top sports car was launched in March 1957 at the Geneva Motor Show as the successor to the legendary gull-wing model. Technically, the roadster is broadly identical to the coupé. In order to create normal doors, modifications have been made to the side sections of the space frame. 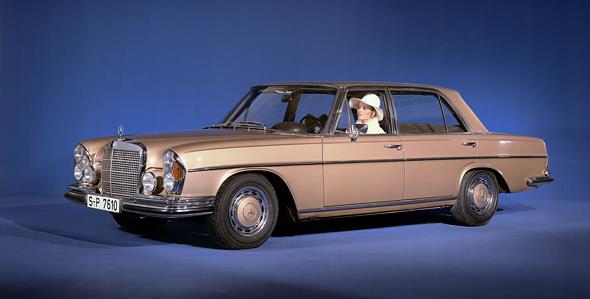 Fundamental improvements have been made to the rear-wheel suspension: the single-joint swing axle is from the 220 a; it has for the first time been provided with a compensating spring. This has further improved the handling characteristics in comparison with the original swing axle on the coupé. The six-cylinder in-line engine in the 300 SL Roadster has a power output of 215 hp (158 kW).

The Mercedes-Benz 300 SEL 6.3 is the top-of-the-line model of the 109 model series. In the driver’s seat: Joachim Ersing, director of the Mercedes-Benz branch in Dresden. Equipped with the V8 engine and automatic transmission from the Mercedes-Benz 600 (W 100), the luxury-class saloon achieves the performance potential of a top-class sports car: Its launch in 1968 at the Geneva Motor Show caused a sensation.

While the engine delivers an impressive 250 hp (184 kW), the huge 500 Newton-metres of torque is probably more significant. The result is an acceleration from zero to 100 km/h in just 8_seconds with a top speed of 221 km/h. 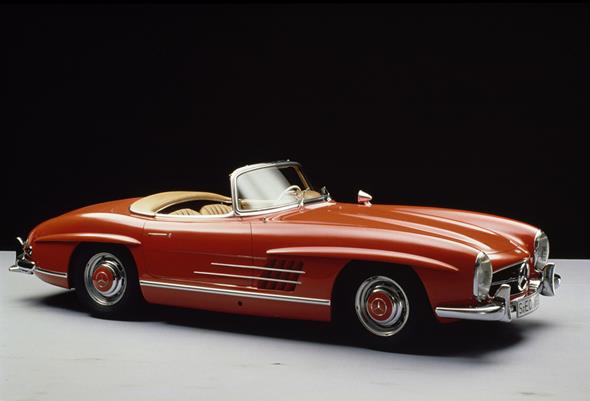 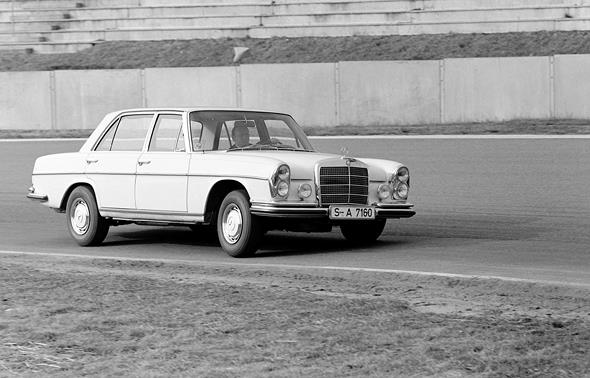