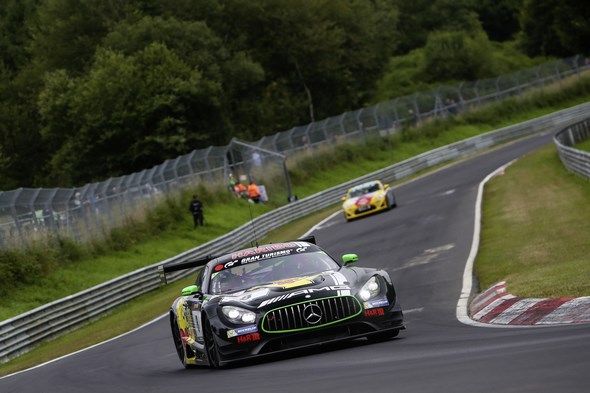 Sebastian Asch and Luca Ludwig (both GER) are the new ADAC GT Masters champions. In the final and deciding race at the Hockenheimring Baden-Württemberg, fifth place was enough for the duo to secure the title.

After 2012, the Zakspeed team achieved the second title win by a Mercedes-Benz SLS AMG GT3 in the ADAC GT Masters. 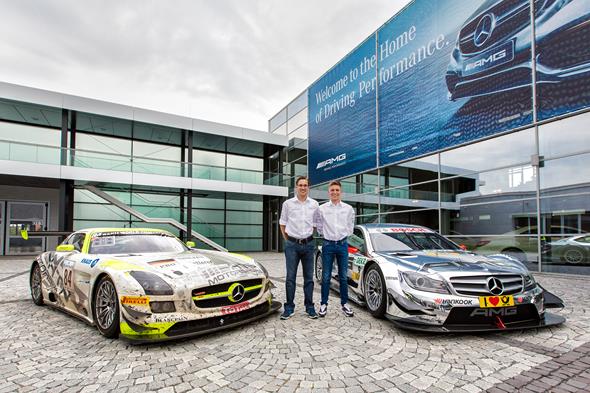 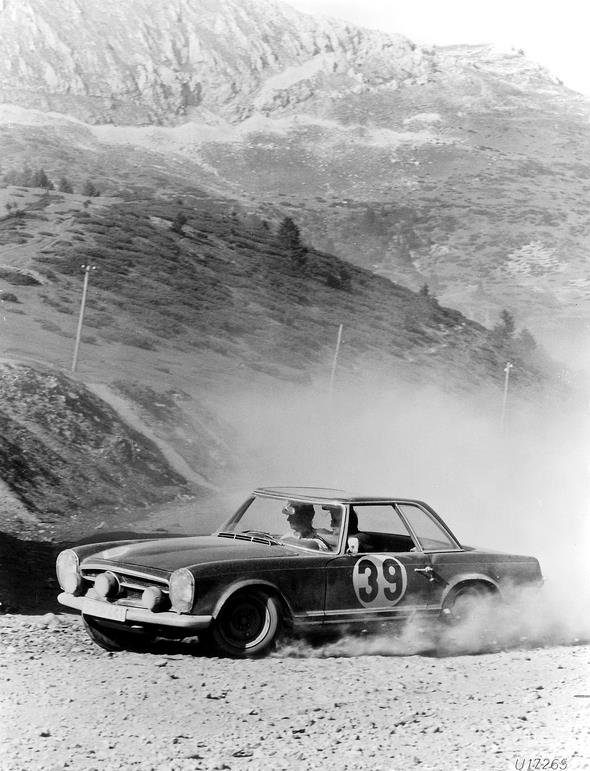 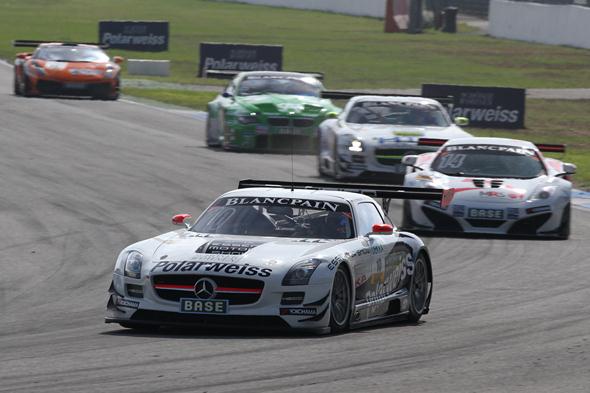