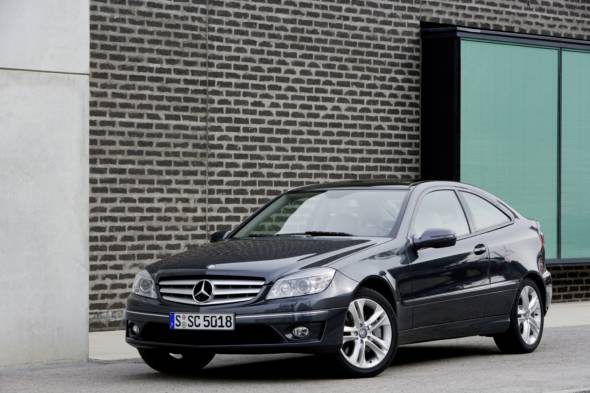 Mercedes-Benz confirmed today, for the first time, its upcoming C-Class Coupe. Set to replace the current CLC sports coupe, the new C-Class Coupe will go on sale in 2011 and will be the second two-door based on the existing C-Class, but the first to take its name into production.

“The decision by the Board of Management to produce the Coupé version of the current C-Class here in Bremen as well represents another important milestone on our way to becoming Mercedes’ competence centre for the C-Class and is a clear sign of the trust in the Bremen team’s capabilities and standards,” says Peter Schabert, Head of the Mercedes-Benz plant in Bremen. The new model will be on market only for four years, because the German manufacturer is already working on the next-generation of the C-Class. Due to this fact, Mercedes-Benz will only build a coupe version of the new car because the costs will be too high and the model will be on sale only 4 years.