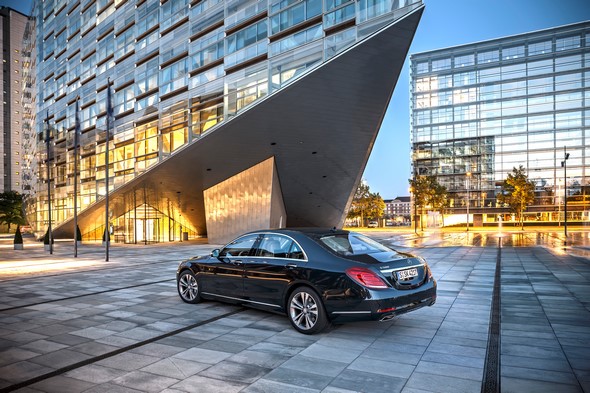 Stuttgart – One year after the launch in all core markets Mercedes-Benz has already delivered over 100,000 S-Class models worldwide. Never before have so many vehicles of the luxury sedan been delivered to customers in the first year of full availability.

As such, to date this constitutes the most successful market launch of an S-Class.

The new-generation S-Class is, however, not only making history with the most successful market launch, but also with the fastest market launch: within less than twelve weeks the S-Class went on sale in all three core markets: Germany (end of July 2013), China (end of September 2013) and the USA (mid-October 2013).

“The sales figure of 100,000 S-Class models in just one year is the ultimate proof: the combination of high-class quality, exemplary efficiency and a host of innovative assistance and safety systems delights our customers and meets their highest demands”, says Ola Källenius, Member of the Divisional Board of Mercedes-Benz Cars responsible for Marketing & Sales.

“We extended our range of luxury cars at the end of September by including two fascinating and promising models in the guise of the new S-Class coupe and the S 500 PLUG-IN HYBRID.” 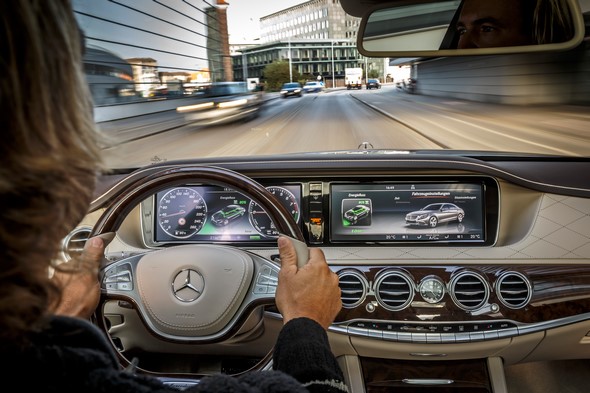 China and USA as biggest markets

For decades the S-Class has repeatedly been the world’s top-selling luxury sedan. Mercedes-Benz delivers almost every second S-Class to customers in China, the model’s largest market.

One quarter of all S-Classes is sold in the USA; one in ten sedans goes to a customer in Germany. A country comparison reveals that the youngest S-Class customers are located in China: in their early 40s, they are on average 15 years younger than in Western Europe or the USA.

For many, the S-Class is their very first own car. Given the particular preference of Chinese customers for ample room in the rear, Mercedes-Benz has been offering the luxury sedan in China as a long-wheelbase version exclusively.

Some 35 percent of S-Class models are ordered in China explicitly as a chauffeur-driven variant. Three quarters of all S-Class customers in China also choose the Rear Seat Entertainment System which features two large displays in the backrests of the front seats.

The Stuttgart-based premium brand has also modified the PARKTRONIC assistance system to the heavy traffic and limited space found in Chinese mega-cities.

The AIR-BALANCE package is also very popular among S-Class customers – and not just in China.

Every second S-Class worldwide is shipped with the intensive air filtration and fragrancing option. One out of every four luxury sedan customers opts for the massage function. 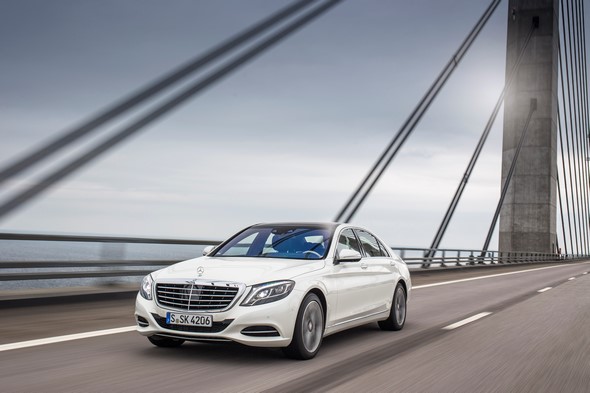 The new S-Class will be available in six variants altogether. In addition to the short and long-wheelbase version, the S-Class coupe was launched on 27 September.

Three other exclusive derivatives are set to follow. A plug-in hybrid variant of the S-Class also went on sale at the end of September.

Following the S 400 HYBRID and the S 300 BlueTEC HYBRID, the S 500 PLUG-IN HYBRID is therefore the third hybrid model in the new S-Class.

The series production launch of this technology began at Mercedes-Benz in 2009. By 2017, Mercedes-Benz aims to launch nine further plug-in hybrid models.

60 years ago, the launch of the 220 model laid the foundations for the S-Class model series. Since then Mercedes-Benz has delivered more than 3.5 million of these vehicles to customers all around the world.

The brands flagship has for many years been considered the benchmark of automotive engineering, a distinction that it has repeatedly earned with every new generation thanks to innovative technologies, pioneering safety systems and outstanding comfort.

The previous generation sold 500,000 units, becoming the most successful S-Class model series of all time.