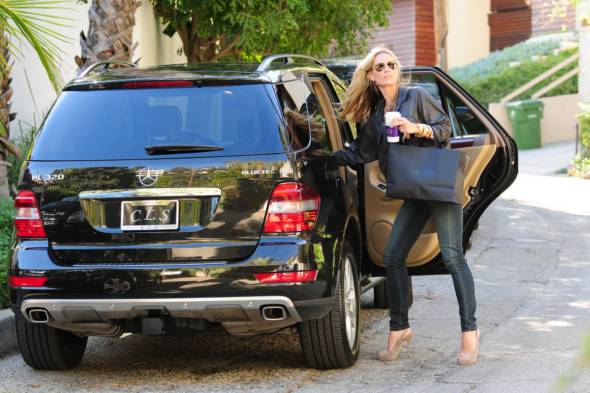 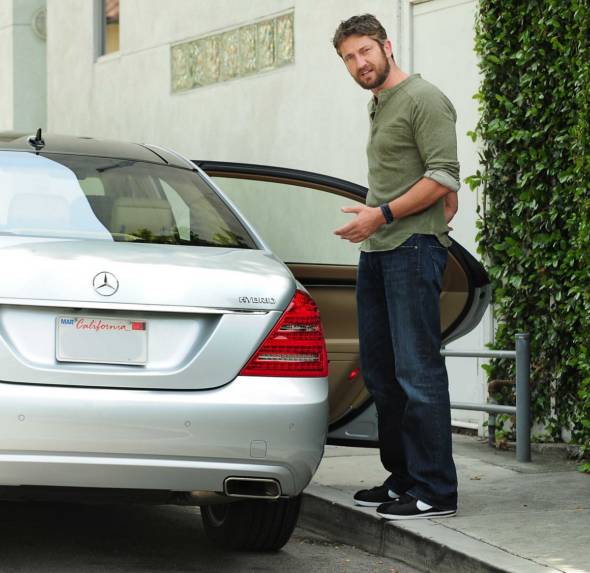 S400 HYBRID
The new Mercedes-Benz 2010 S400 HYBRID luxury sedan is the vehicle of choice for A-list actors including Robert Downey Jr, who drove the luxury sedan when off-camera while shooting his upcoming film Due Date, and Gerard Butler, among others. The S400 Hybrid made its rounds during the award season as, the chic transportation choice among a select group of celebs in the know. 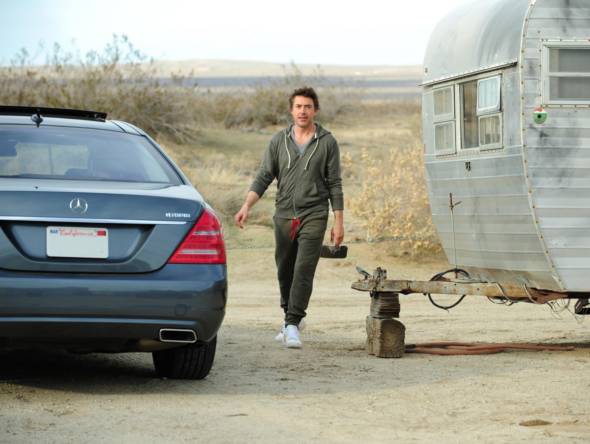 The S400 HYBRID features the world’s first lithium-ion battery in a production hybrid vehicle and the 275-hp V6 gasoline engine provides an impressive estimated 30 miles per gallon on the highway. The ML450 HYBRID mid-size SUV uses a 3.5-liter V6 gasoline engine, two electric motors and sophisticated electronics to produce more than 46 percent better fuel economy than a comparable V8-powered ML550 model, and is the vehicle of choice for international pop star Miley Cyrus. 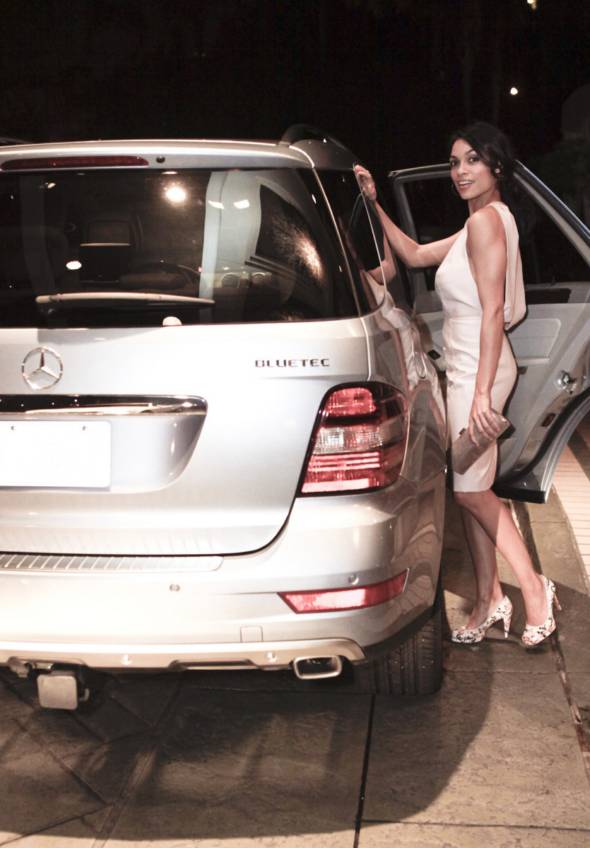 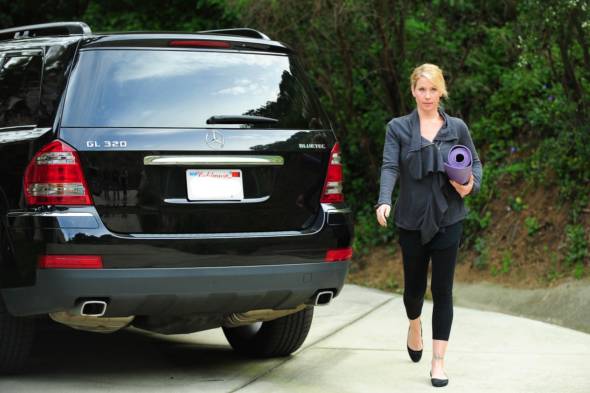 Today, Mercedes-Benz offers three BlueTEC SUVs – the R, ML and GL320 BlueTEC – and, will soon add the E350 BlueTEC sedan this fall. The term “BlueTEC” is derived from the innovative AdBlue process that dramatically reduces emissions and enables the diesel V6 engines to meet the stringent emissions standards of all 50 States. According to the EPA, the nation would save 1.4 million barrels of oil a day if just one third of all light-duty vehicles in the USA were state-of-the-art diesel vehicles. 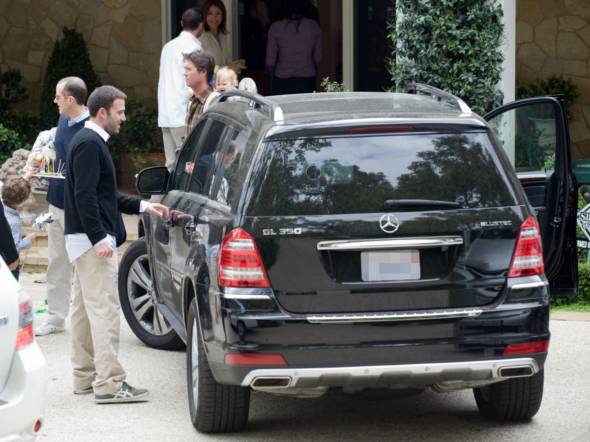 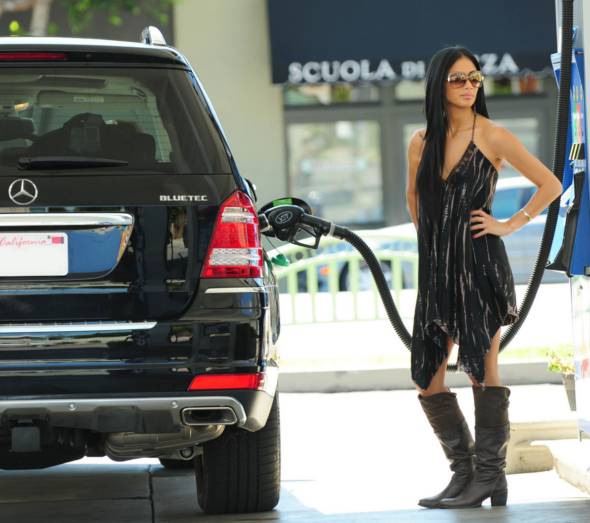 For 2010 Mercedes-Benz plans to offer a limited number of B-Class hydrogen fuel cell vehicles available for lease in California. Essentially an electric car that makes its own power on board, the new Mercedes-Benz F-Cell has a range of about 240 miles before needing refueling. Running on compressed hydrogen, the F-Cell boasts an equivalent fuel mileage of 86.6 city-highway combined miles per gallon and water is the F-Cell’s only emission.
Tags
celeb 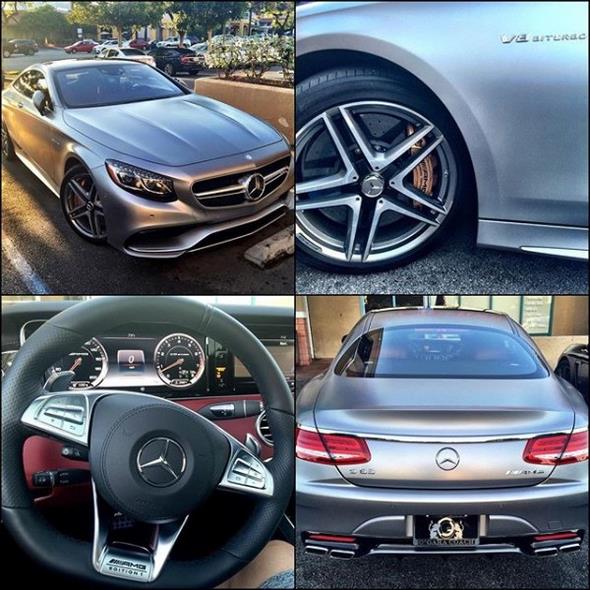 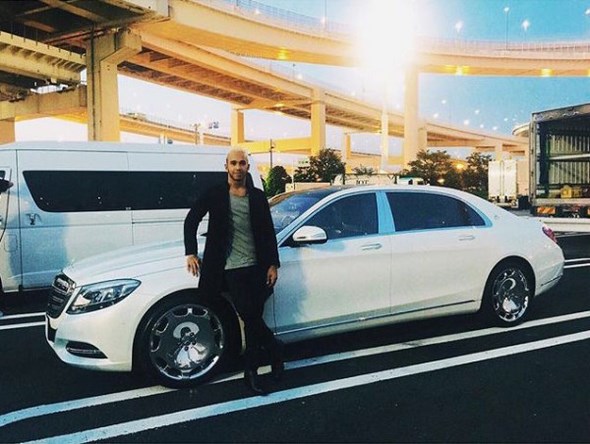