The world in three words 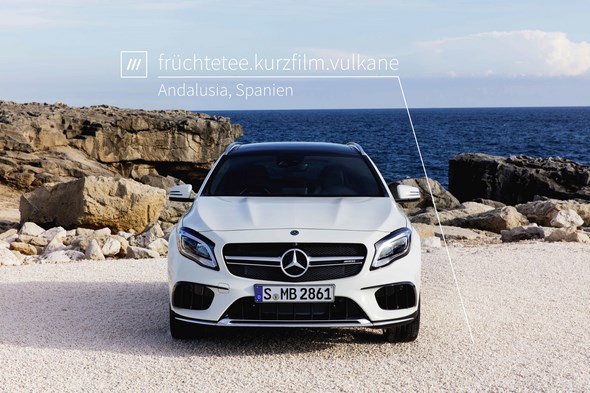 Stuttgart/Frankfurt. A new coordinate system organises the world: founded in 2013, what3words assigns three words to every point on Earth, making locations easily and unambiguously identifiable – even where there are no addresses. Mercedes-Benz will be the first automotive manufacturer to use the new address system.

Conventional address systems are unsuitable for many everyday needs. For example, there are many areas of the world where there are no addresses – such as away from settlements, in parks, forests or mountains. On top of that, addresses can be imprecise or ambiguous, e.g. if there is more than one instance of the same street name.

Although every location on Earth can be identified by its GPS coordinates, who can memorise the complicated sequences of numbers?
Founded in 2013 as a start-up, what3words has divided the world into 57 trillion squares measuring three metres by three metres and assigned three words to each square. This means that every one of these locations is unambiguously identified and easy to memorise.

An algorithm uses its vocabulary of 25,000 words in such a way that any combinations liable to be confused are kept well apart and so that both humans and machines are easily able to notice mistakes when entering an address. The system is now available in 14 languages. 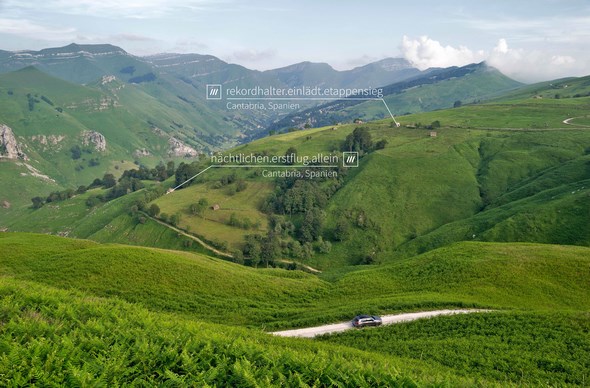 With this simple and ingenious idea, what3words won the attention of Daimler and CEO Dieter Zetsche and was selected in February 2017 for the second programme of the innovation platform STARTUP AUTOBAHN. As a result, Mercedes-Benz will within the next six months become the first automotive manufacturer to exclusively unveil the address system as a standard navigation solution in a car. Visitors to the IAA in Frankfurt can try it out from 12 September at the Mercedes-Benz stand in the Frankfurter Festhalle (trade fair hall 2).

“With what3words’ easy address entry method, we’re adding another logical element to our navigation system,” says Sajjad Khan, Vice President Digital Vehicle & Mobility, Daimler AG. “You can enter your destination by speaking just three words and are then guided there to within an accuracy of nine square metres. Anywhere in the world. All I can say is: simple.ingenious.innovative.”

Visit this link to try out the what3words system for yourself: https://map.what3words.com. If, for example, you enter ///meister.fahrende.fackel (///lottery.jotting.inched) as your destination, you will end up at the world’s first petrol station, in the Stadtapotheke Wiesloch, where there is a plaque in memory of the pioneering journey made by Bertha Benz. And anyone wishing to pick up their new E-Class straight from the factory in Sindelfingen should enter ///ausfahrt.eulen.ewig (///staples.system.habit) as their destination.

New on board the Mercedes-Benz E-Class