“The E-Class is the highest volume Mercedes-Benz model of all time,” says Ola Källenius, Member of the Board of Management of Daimler AG, responsible for Mercedes-Benz Cars Marketing & Sales.

“With sales exceeding 13 million Saloons and Estates, the E-Class segment is a key driver of our Mercedes-Benz 2020 growth strategy,” continues Källenius. 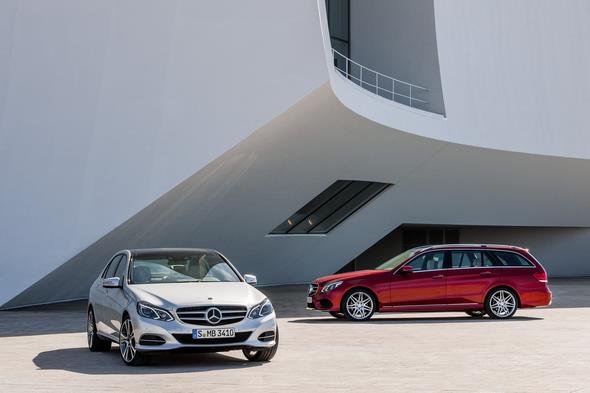 With sales of 257,571 units (+6.2%), the E-Class Saloon and Estate made a significant contribution to the good sales result of the past year.

The Saloon achieved record sales figures inter alia in China and South Korea in 2014. In May 2015, the Saloon was once again able to post a new best value in South Korea (+22.4%).

The E-Class Saloon is enjoying tremendous popularity on a global scale. In May 2015, four out of five customers opted for this model. 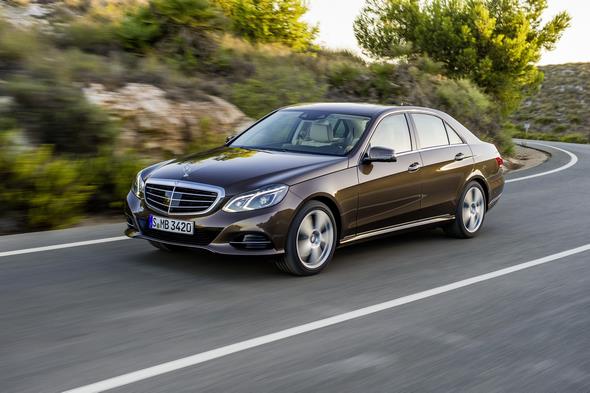 Key markets include the USA and China. Almost one in every two Saloons sold went to customers from one of these two markets in May 2015. In Europe and Germany, meanwhile, the Estate plays an important role.

The domestic market Germany sees just as many Estate models being sold as Saloons.

The E-Class Estate is particularly popular among business customers. The long-wheelbase version available on the Chinese market is often used as a chauffeur driven limousine, since customers appreciate the larger legroom.

In 2014, the conquest rate of this model reached around 35% in China. The Estate model achieved a particularly high rate of 40% in the USA last year.

As of May 2015, the E 350 is the world’s best-selling E-Class Saloon, enjoying tremendous demand especially in the USA.

The E 220 BlueTEC, which stands out thanks to its good fuel economy figures, is also very popular.

With regard to the Estate, customers also attach importance to low fuel consumption and decide most frequently in favor of the E 200 BlueTEC or E 220 BlueTEC.

In China, the long-wheelbase version of the Saloon with the E 260 engine is the top-selling model. In terms of interior equipment, the Active Park Assist and seat heating for the driver and front passenger are especially popular.

Many drivers are also extremely keen on the LED Intelligent Light System and the fuel tank with increased capacity. 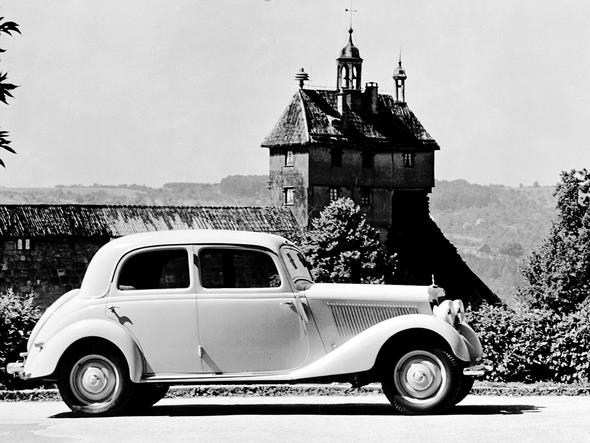 Production in Sindelfingen and Beijing

Production of the E-Class began in 1947 at the Sindelfingen plant, which is the largest global production facility of Daimler AG.

Within the global production network of Mercedes-Benz Cars, Sindelfingen is the center of competence for passenger cars in the premium and luxury class. In 2006, production of the E-Class Saloon also started at the production plant in Beijing.

So, the E-Class became the first vehicle from Mercedes-Benz to be produced locally in China.

The long-wheelbase version of the Saloon is produced in Beijing since 2010. In this way, Mercedes-Benz addresses even more effectively customer needs in this key market.

The E-Class is characterized particularly by a low depreciation value. In the rankings for the “Residual value giants 2019”, drawn up every six months by “Focus Online” and market research institute “Bähr & Fess Forecast”, the E 350 BlueTEC was voted the best vehicle in its segment in terms of value stability.

The J.D. Power Vehicle Dependability Study, which measures the long-term quality of vehicles after three years of ownership, named the E-Class overall winner of its segment in the USA in 2015.

The German motor vehicle inspection company “DEKRA” awarded the E-Class the title of “Best of all Classes” in its “2015 Used Car Report”. 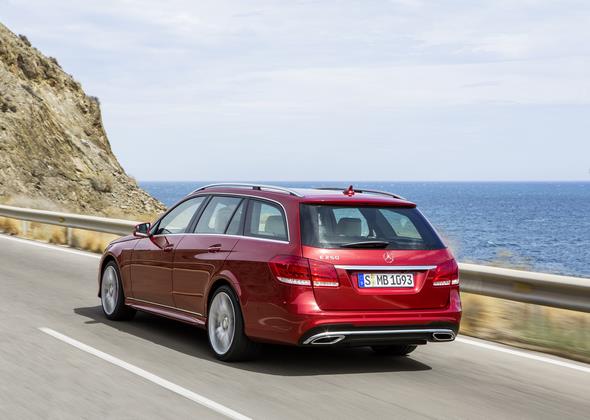 In 1947, the 170 V model rolled off the production line as the first post-war Mercedes-Benz passenger car and founded the E-Class lineage which remains unbroken to this day.

In 1993, the designation E-Class was introduced with the facelift of the 124 model series. The next generation, which came onto the market in 1995, introduced an innovative design: the characteristic four-headlight front.

The following model series dating from 2002 continued this line and was characterized by numerous innovations in the areas of economy and safety.

The current generation of the E-Class celebrated its market introduction in 2009. With new, efficient engines, new assistance systems and a new design idiom, Mercedes-Benz has comprehensively modernized the E-Class in 2013.