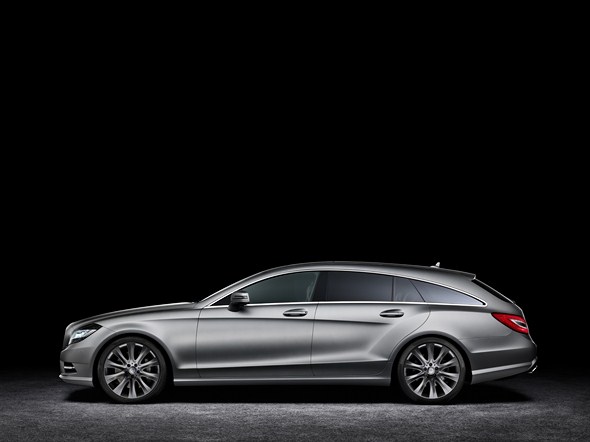 Independence at its most beautiful

Stuttgart. With the new CLS Shooting Brake, Mercedes-Benz is once again setting an example when it comes to creativity of design, and as such highlighting its leading role in this area: in terms of its proportions, the new CLS is quite clearly a coupé, but with five doors and a roof which continues through to the rear, it promises some remarkable new possibilities. The idea of the four-door coupé – successfully introduced in 2004 with the first CLS and long imitated in the meantime – has now been taken to new heights and to innovative effect. The result is automotive independence at its most beautiful.

The Mercedes-Benz CLS is voted the best luxury class car 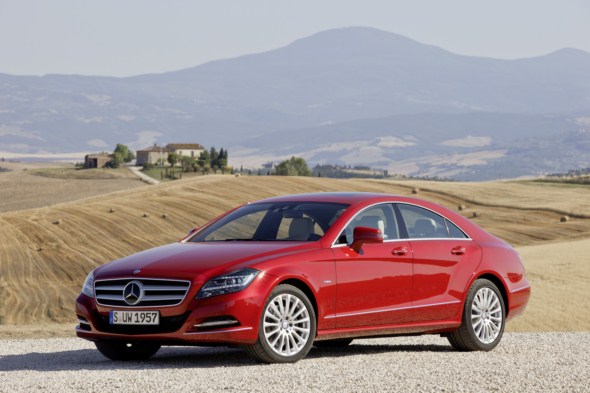 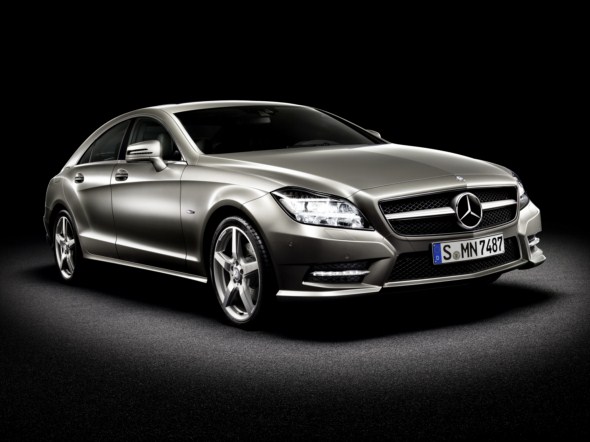 The new CLS – the new design icon from Mercedes-Benz

The new CLS to come 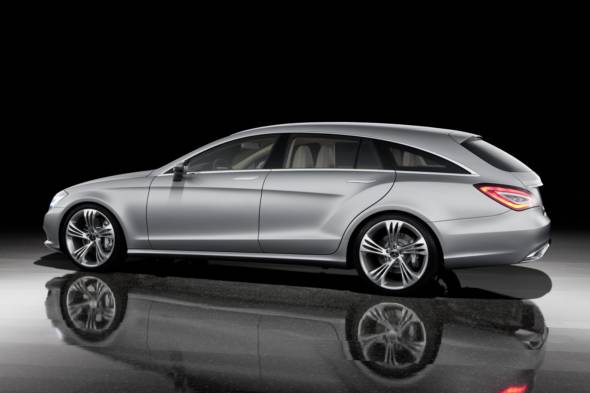