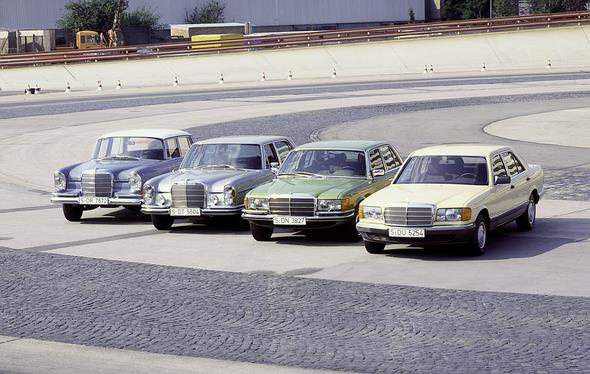 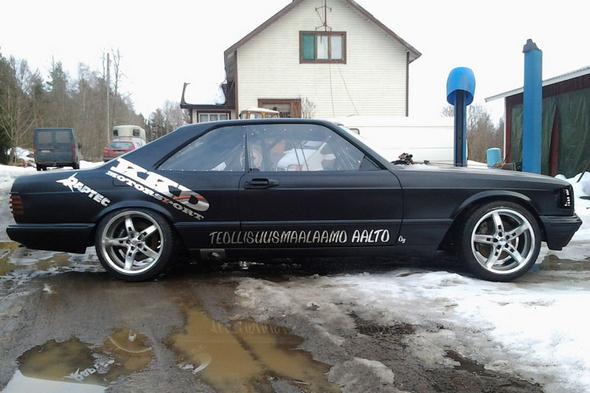 “Well, this is simply insane and the kind of thing BenzBoost absolutely loves.”

Here is a good Buyers guide for a 300SE

Now this is stylish!

This is a Mercedes W126C SEC slightly colored.

When have you ever seen the King of Pop driving a car? Michael Jackson’s black 1985 Mercedes was among the singer’s memorabilia to go under the hammer in New York in November, last year. The Mercedes 500 SEL was snatched up by Charlie Moore, owner of Hollywood Star Cars Museum, for $104,550. 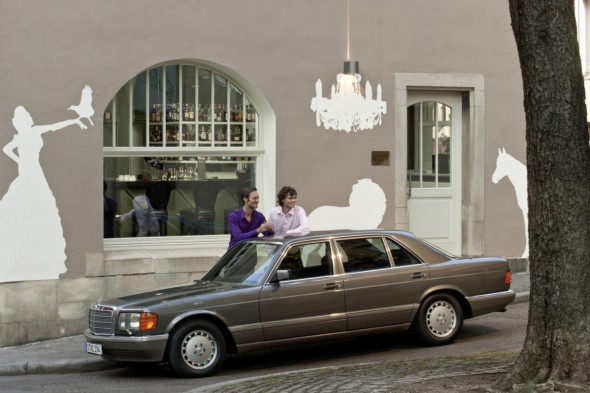