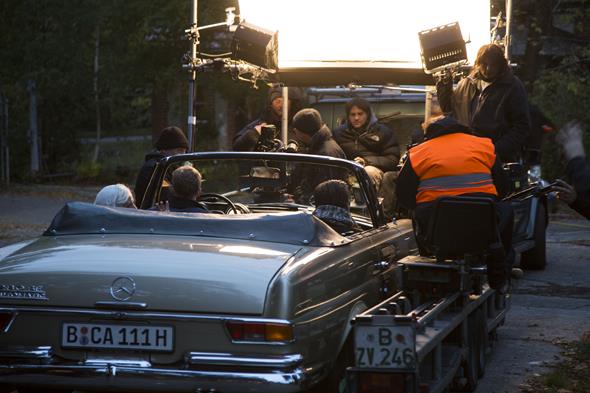 Stuttgart.  In his new film, “Frau Ella”, Matthias Schweighöfer plays the sympathetic taxi driver Sascha, who finds himself in hospital following an accident and embarks from there on a great adventure that takes him right across Germany and through France.

The journey involves two Mercedes-Benz vehicles: Sascha drives a S 124-series as a taxi, while his friend and flatmate Klaus (August Diehl) takes to the wheel of a 280 SE Cabriolet (W 111).

This action-packed comedy, which runs high on feeling and has true emotional depth, was directed by Markus Goller. As well as taking on one of the lead roles in the film, Matthias Schweighöfer was also its producer. 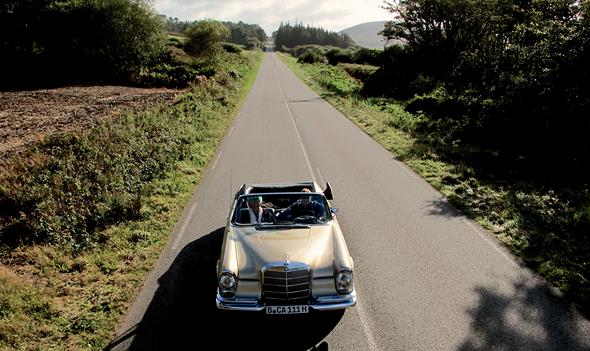 The film’s premiere in Germany takes place on 8 October in Berlin. A special exhibition entitled “Mercedes-Benz in the Movies” will be opening in parallel at the Mercedes-Benz Museum in Stuttgart.

Mercedes-Benz will be supporting the premiere in Berlin with an exclusive limousine shuttle service. The film will be released in cinemas by distributors Warner Bros. Pictures Germany on 17 October 2013.

In addition, from 14 October until 9 December 2013, the Mercedes-Benz Museum will be putting on a special exhibition dedicated to film appearances involving Mercedes vehicles. 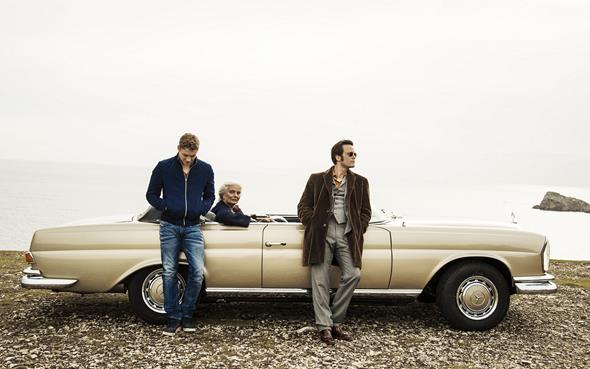 The exhibition “Mercedes-Benz in the Movies” will show, amongst others, the Mercedes-Benz 280 SE Cabriolet from the current film “Frau Ella”, the legendary “Stroke 8” (W 114/115) from the film “Russendisko” (Russian Disco), and the E 550 E-Class model from “Transformers 3”.

The exhibition is open daily except Mondays, from 9 a.m. until 6 p.m.

About the film “Frau Ella”

Things can always get worse: Sascha and his best friend Klaus enjoy an easy life … until Sascha’s girlfriend Lina becomes pregnant – she now comes as a twosome, but he struggles with the idea of life with a baby. 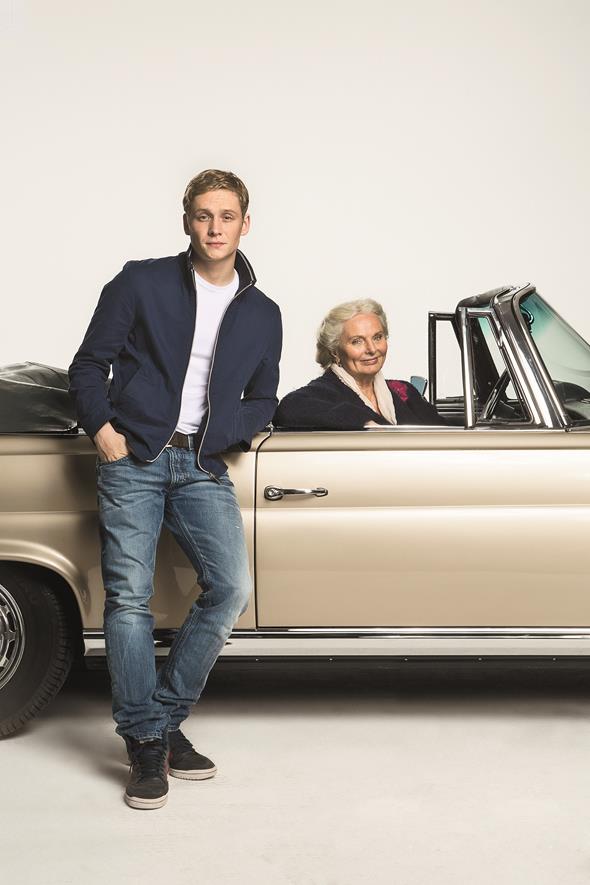 In his anxiety over the break-up, Sascha causes an accident. As if writing off his car wasn’t enough, he soon finds himself landed with chatty pensioner Ella, who has the advantage over him in one particular respect: experience. And Frau Ella decides to use her wily ways to sort out Sascha’s love life for him.

In the lead roles are Matthias Schweighöfer, Ruth Maria Kubitschek, August Diehl and Anna Bederke . The film was directed by Markus Goller (“Eine ganz heiße Nummer” (“A hot little number”)), who worked previously with Schweighöfer on the film “Friendship”.

World premiere of the Mercedes-Benz S 600 in Detroit

The significance of the W 201: The compact vehicle successfully opened up a new market segment for Mercedes-Benz