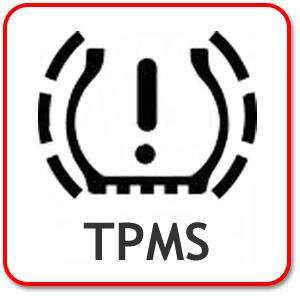 The tyre pressure monitoring system or TPMS as it is more commonly known is a standard facility available with all the best known cars round the globe which include Porsche, Rolls Royce, Audi, Lamborghini, Bentley, Mercedes Benz and several other automobiles.

TPMS at Mercedes Benz and other car manufacturers is a precautionary measure taken by the manufacturers to ensure the safety of its passengers should they be subjected to the risks of a blow up caused by explosion of lowly or over inflated tires causing accidents.

Very often, it is the case that drivers or owners fail to check tyre inflation, which leads to dire consequences. The TPMS system to an extent reduces such chances. The tyre pressure on the Mercedes Benz cars must be adequately ranged not only to avoid accidents but also to enjoy a better ride.

With proper load applied to the tyres, the car guarantees a comfortable ride and rolling resistance hence resulting in fuel efficieny. While Mercedes uses a huge range of monitoring systems like the SL55 Amg, E300 D, the latest to come out of the box is the G55 Amg model. Several instances recorded on Benz cars show that when TPMS were not installed, under inflation and over inflation have disastrous effects with cars losing control. 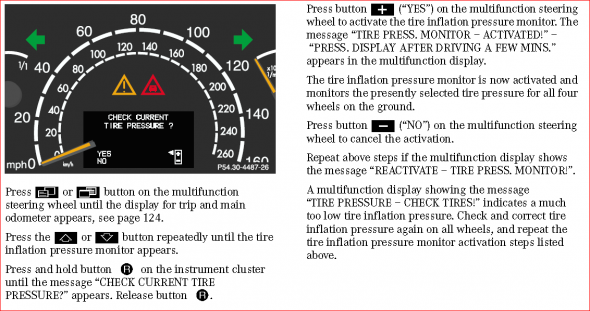 The TPMS system installed on Mercedes cars measures the current psi of the vehicle and shows the information to the driver who after gaining the status can act accordingly. Generally, the standard psi managed by this car ranges from twenty five to forty-two psi. However, there are also models, which require up to 64 psi. Mercedes cars apply a control module called BCM using receiver modules and pressure sensors, which calculate the required psi and sends out alerts. The availability of this facility in Mercedes Benz cars surely makes them safer for their owners and perhaps saves other lives as well.