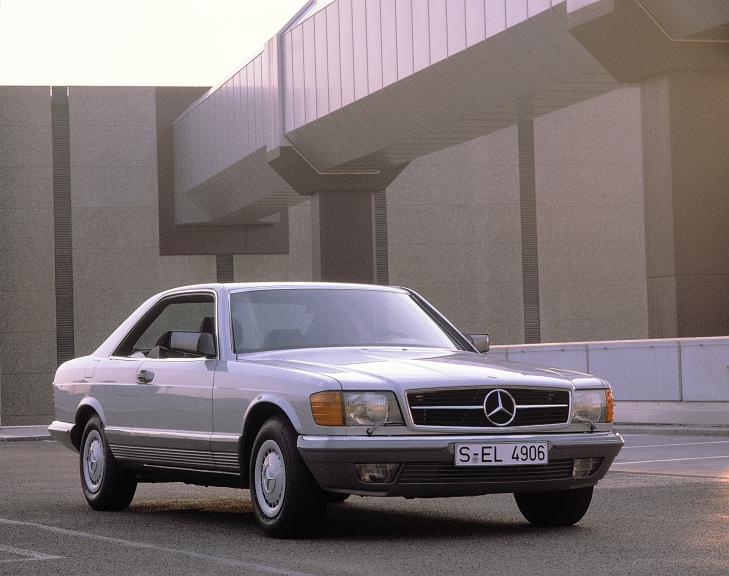 1981 in september on the auto salon in Geneva the Mercedes W126C, SEC was presented.
The enginealternatives that were offered from the beginning was the following: 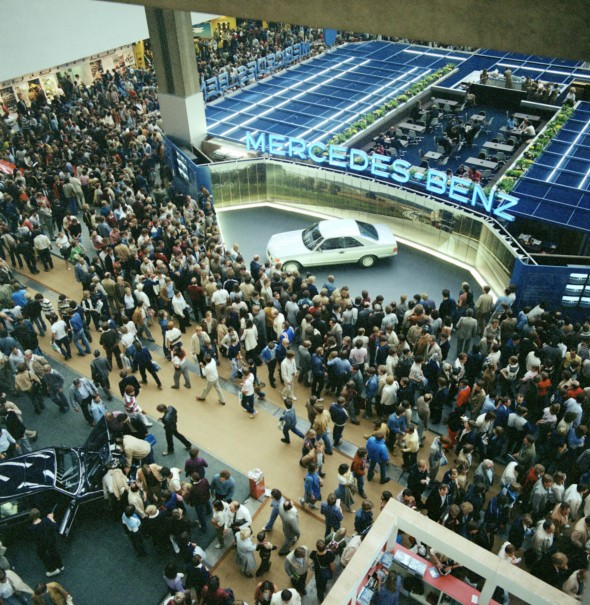 1986 there was a update optically, a so called “facelift”, where Mercedes also added the engine alternatives:

When the 420 engine was presented the 380 was taken out of production.

The Facelift meant that the sides (lower plastic parts such as fenders and doorsides) were made smooth   and some changes to the interior were made, such as different leather.

There existed 2 enginealternatives on the 500 engine both with Cat:

On the 560 engine as far as i know there is 3 enginealternative:

Here are some of my personal experiences as i have been into the W126C SEC model since the premiere in september 1981 til today, i have gathered some experience that i would like to share with all you people out there who is about to buy a SEC.

“Take good care of your car, it will reward you for many years” .

Here is a couple of things to be on the lookout for when buying a W126C SEC:

Gas consumption!
Thirst for gas, yes the V8 is consuming gas to propell it forward rather a lot no matter what some owners may say about their car the 380, 420, 500 and 560 engines are no “Perpeteum mobiles”
My personal opinion is that a lot of the cars comsumption is due to the caracter of the engines, they entice you to move lot faster than you really should.

Around 10 litres per 100 km should be possible for a 500 to obtain, if very careful with the accelerator. Economy is all about drivers style and attitude.

I once owned a 500SEC 1984 that was impossible to run under 10l/100km it consumed around the double the amount of that and this is a honest fact. The W126C no matter what engine is a gas guzzler. Not for its time 1981 but counted in todays facts it is.

Corrosion
The Enginehood and the thrunklid are made of aluminium so they wont cause any corrosionproblem. Keep an eye though for dents in these two because repairing in aluminium is not as easy as it is to repair ordinary metal.
In general the W126 models are not so prone to attractiong rust and the only real problem i haveheard of is under the rear window in the trunk.

Klimator/Airconditioning
One of the largest problems on a SEC (on every older car) is the Air Conditioning so check it so that you are sure that it delivers cold air.

Cruisecontrol/Tempomat
Check the function so that it engages and maintain the chosen speed.
If it starts to surge it may be time for a new controlbox.

ABS
The ABS light in the panel shall glow when putting the ignition on and immediately when the engine is started it shall go out.
A common failure in ABS system is the sensors that get dirty or defective. If only dirty it is possible to take them out (carefully) and clean them. A good garage can measure them and see for sure if something electrically is wrong with them.

ASR
A very reliable system BUT if the rear axle chrashes i have heard 5 figures in repairing the axle.
Check for the ASR light to glow when the car has ignition on and that it
To test the ASR for function, take the car out on a dustroad and accelerate so that the cars wheels starts to spin, if the ASR is working the light should come on as the engine is choked and the wheelspin slows down.

Engine/Gearbox
Oil leakageCheck that the car is not all wet by oil that may indicate that it is time for a major overhaul with changing that packboxes all over the engine. This does not necessary mean that the car has been misused just that the owner has not seen or has ignored the problem. keep a close eye on the oil level in both engine and gearbox. 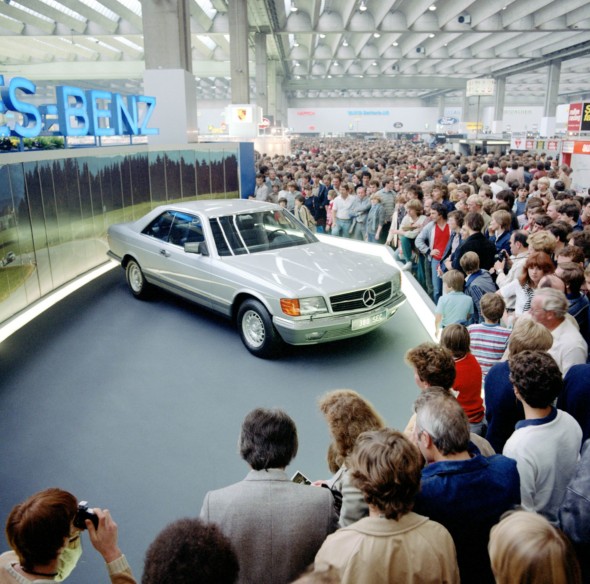 What sets the price/Value of the car ?

My comment is :
“It is in the eye of the beholder”.

The car is worth what you personally feel for it 🙂 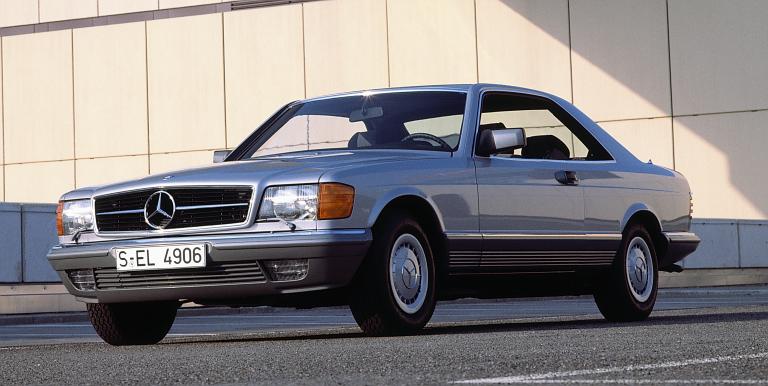