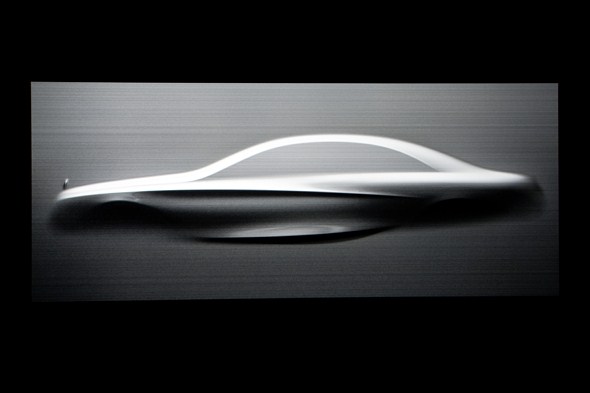 With its sculpture entitled “Aesthetics S”, Mercedes-Benz is providing an artistic glimpse of the design of the luxury saloon of the foreseeable future. The aesthetics of the relief-like sculpture are combined with an exciting projection display.

In the eyes of the observer, this creates a three-dimensional world and enables the creative imagination of the designers to be visualised to impressive effect. The modern production in three acts, developed by the Mercedes-Benz designers, will be on display in Hall 1 at the Paris Motor Show (27 September to 14 October 2012).

Since the 1930s, the respective top-of-the-range model from Mercedes-Benz has played a very special role – not only for Mercedes-Benz, but also for the automotive world in general. An S-Class does not merely represent the latest state of the art, and as such acts rather more as a symbol and role model for the motor car. 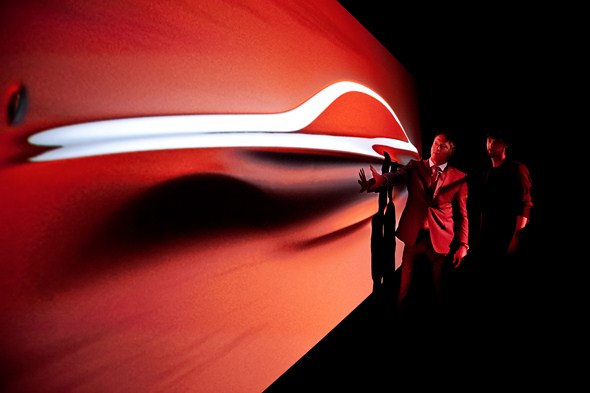 “The characteristic lines of the S-Class have always represented the expression of automotive culture, as we understand it. The new S-Class will continue this tradition and, with its striking lines, will put a face to our design philosophy over the coming years”, explains Gorden Wagener, Head of Design at Mercedes-Benz Cars. 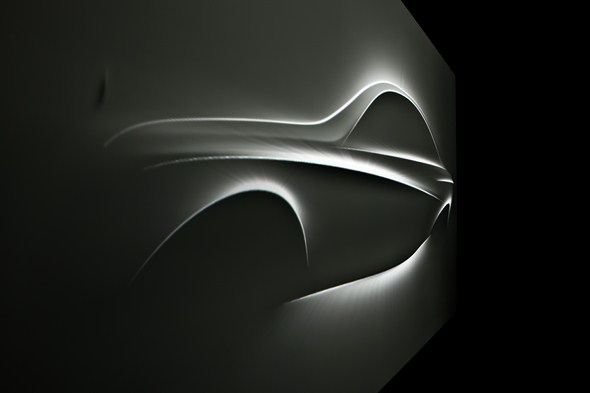 Sculptural shapes, which are given structure and an element of excitement through characteristic lines, are a classic feature of Mercedes-Benz design. Reducing them to a relief-like design incorporating the main elements of the sidewall makes the power and significance of the lines visible and perceivable.
In the case of the “Aesthetics S” sculpture, the exterior of a future luxury saloon is interpreted in an artistic manner. According to Wagener: “The sculpture highlights the artistic aspects of design. 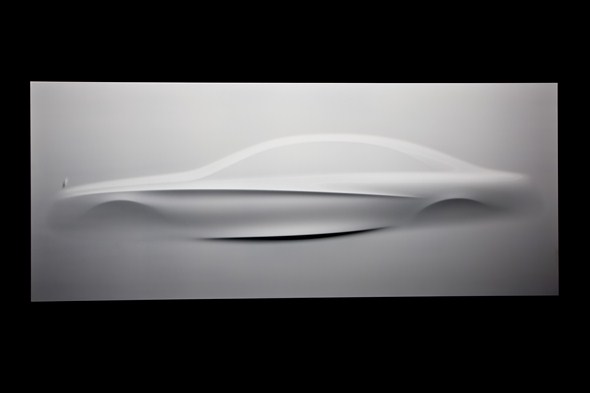 With the design and proportions of “Aesthetics S”, we are communicating a modern sense of status, sensual shapes and stylish sportiness.” The debut of the relief-like sculpture at the Paris Motor Show will be combined with an exciting projection display. The scene will be set for the sculpture with the aid of light in a series of three acts, using a modern means of design and implementation. 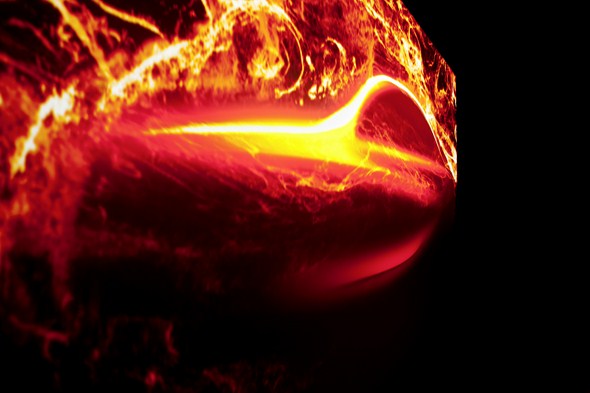 The shape will be revealed through projected light reflections, creating a three-dimensional world in which the creative imagination of the designers can be visualised to impressive effect. In addition to the organic, naturally-occurring flowing forms which act as a source of inspiration to the designers, it will also possible to appreciate the scope of impact exerted by the S-Class tradition. 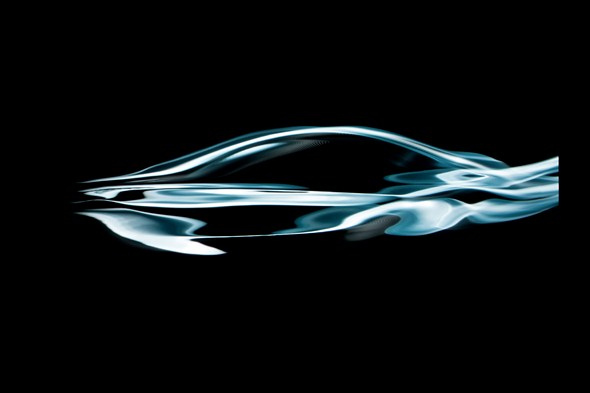 This is to be achieved by incorporating four S-Class models from past decades – namely the model series 189, 108, 126 and 221. According to Wagener: “The Mercedes-Benz S-Class has always impressed with its timeless design, which has existed for decades and has always pointed the way ahead. The sculpture is a continuation of this, and sets the scene for the development of a new S-Class.” 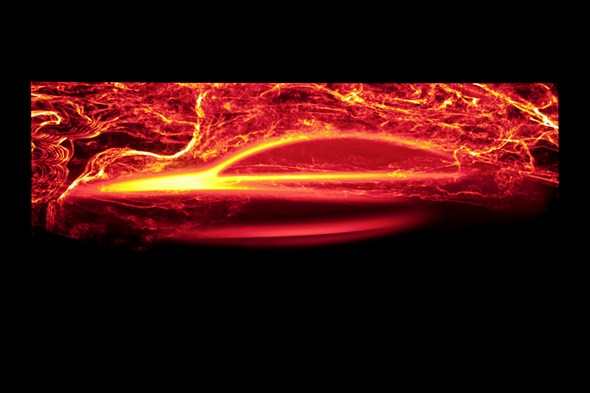