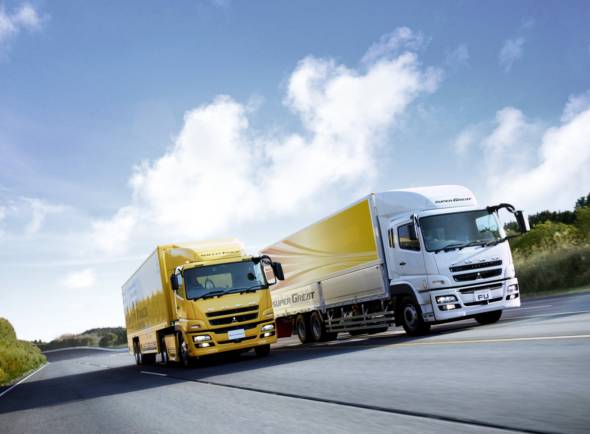 Kawasaki, Japan – Mitsubishi Fuso Truck and Bus Corporation (MFTBC) today unveiled the new generation of the Fuso Super Great. Because it features the 6R10 engine with BlueTec technology, the Fuso Super Great is MFTBC’s first truck to comply with what is currently the world’s most stringent emissions standard, JP09 (Japan New Long-Term Emission Regulation). Production has already begun at the Kawasaki plant, sales of the new Fuso Super Great commence today at all MFTBC dealers in Japan and the first batch of orders has been received. 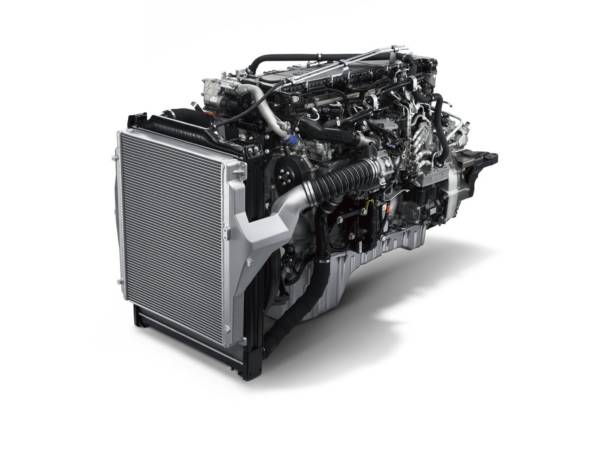 “The new Fuso Super Great with its all-new fuel-efficient 6R10 engine and advanced BlueTec emissions control system shows that heavy-duty trucks can be environmentally friendly, optimized for safety, and also highly cost-effective,” said Dr. Albert Kirchmann, President and CEO MFTBC. Customers benefit from the fact that MFTBC is an integral part of Daimler Trucks and thus can employ the division’s modular commercial vehicle system, which is defined for use worldwide and for all brands. “It allows us to develop world-class components such as the new Fuso 6R10 engine with the highest degree of efficiency,” added Kirchmann.

The latest evolutionary development of Fuso’s flagship truck complies with JP09, which is currently the world’s most stringent emissions standard. JP09 calls for nitrogen oxide reductions of 65 percent and particulate matter reductions of 63 percent over the previous regulation JP05. The new Fuso Super Great with a gross vehicle weight from 16 tons to 25 tons also has many new equipment features, the most important one being the new 6R10 diesel engine with BlueTec technology from Daimler Trucks’ New Engine Generation for use in commercial vehicles worldwide. 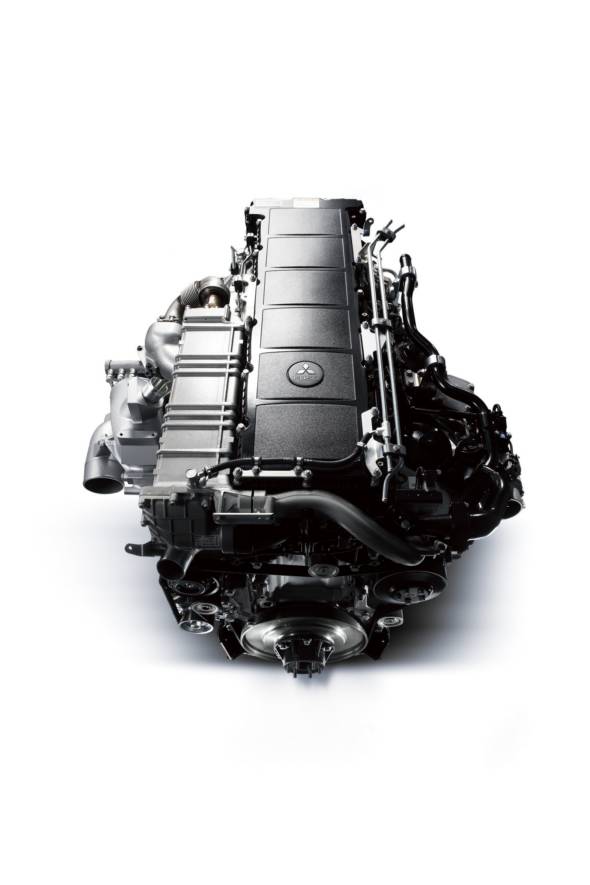 The Fuso 6R10 engine combines the know-how of Daimler Trucks units in Europe, Japan, and the U.S. It is manufactured at the Mannheim engine plant and is now being used in Japan. Daimler Trucks units have jointly developed the engine since 2002 to achieve superb fuel efficiency and meet the respective emissions limits. All of the New Engine Generation engines incorporate the BlueTec exhaust gas system to substantially reduce nitrogen, particulate, and CO2 emissions while at the same time achieving high fuel efficiency. The Fuso Super Great’s 12.8-liter 6R10 has an output between 257 kW (350 hp) and 309 kW (420 hp) and is precisely tailored to meet the needs of customers on the Japanese market.

MFTBC’s Super Great was introduced in 1996, and has since then been steadily improved through several generations. Prior to today’s introduction, the last new generation of the Super Great was launched in 2007 and is very popular with Japanese truck customers.

In 2008, MFTBC developed the Safety Truck. Based on the Super Great, it impressively demonstrates the potential of technology to increase commercial vehicles’ safety. It incorporated a wide variety of safety features, many of which are now standard in Fuso Super Great models. While the new Fuso Super Great is currently only available in Japan, MFTBC will also develop the truck for selected export markets, with features adapted to match local market requirements. The sales launch of the new Fuso Super Great is the first major step in a product offensive that will introduce no less than 25 key vehicle additions or changes around the world by the end of 2010. 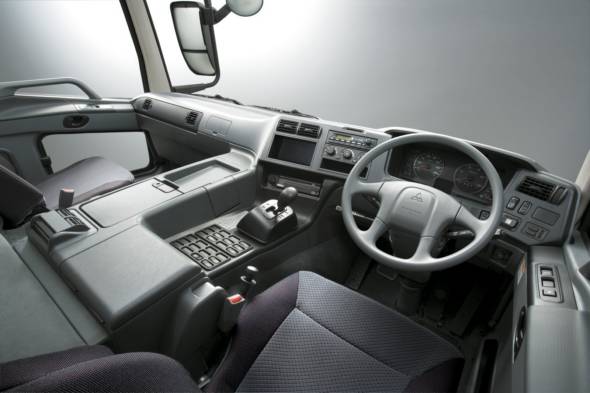 The new Fuso Super Great also has a range of other equipment features that make the truck the best in its class. They include a comprehensive array of safety features, such as the Mitsubishi Driver Attention Monitoring System, which warns the driver of critical situations. Several models are also equipped with safety systems such as the Electronic Stability Program (ESP), which increases vehicle stability even in difficult situations, or the Active Mitigation Brake (AMB). AMB is an active safety technology which decelerates the vehicle by applying the brake automatically when a collision is possible. 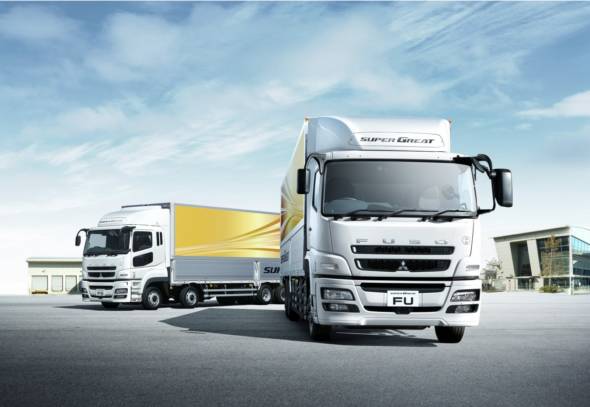 Based in Kawasaki, Japan, Mitsubishi Fuso Truck and Bus Corporation (MFTBC) is one of Asia’s leading commercial vehicle manufacturers. In 2009, the company sold a total of 99,500 vehicles, including light, medium and heavy-duty trucks and buses. Daimler AG owns 85 percent of MFTBC shares. MFTBC is an integral part of the Daimler Trucks Division of Daimler AG.

A neat little trick for the adaptive automatic gearbox in S55 and E55 and more models..