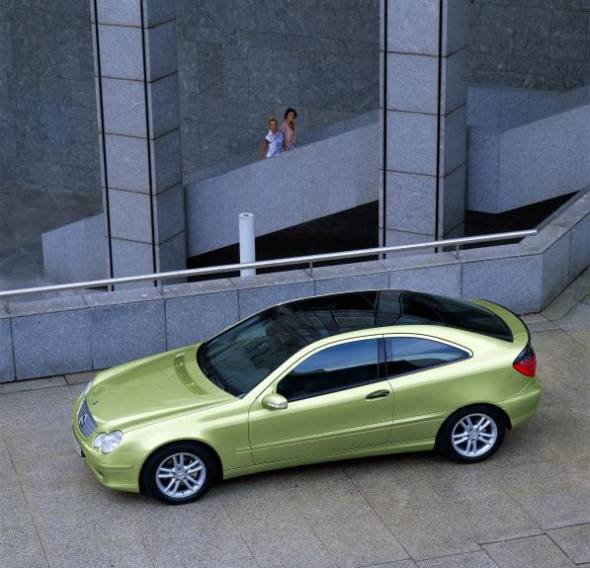 The coupe was introduced to counter act the effect of a BMW product called the ‘compact’. It consisted of the lift back style door consisting of three doors. 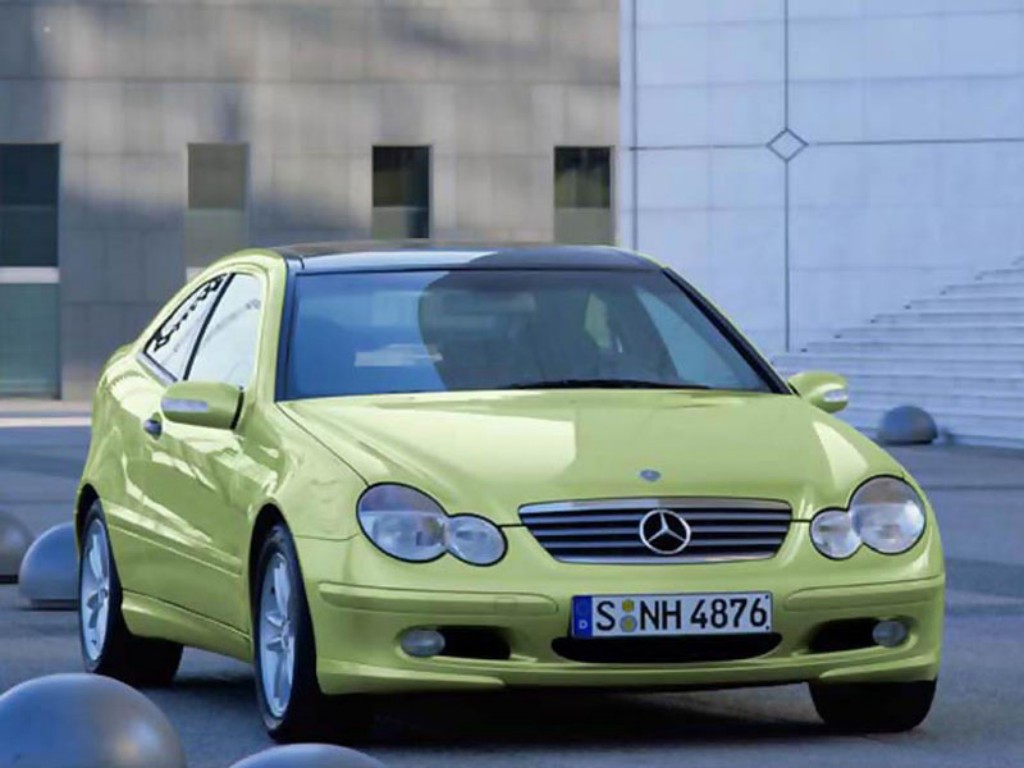 The Mercedes Benz Corporation later on introduced several improvisations to create the model C-203, which later on became one of the most popular products available in the Mercedes range of cars. 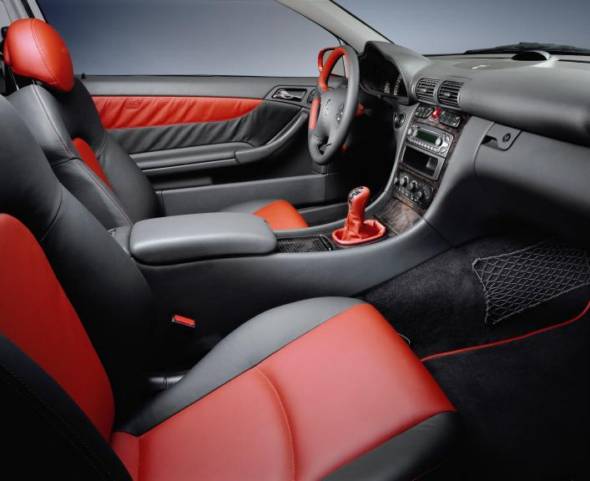 The coupe is part of the compact executive range of cars offered by Mercedes. What makes this car extremely desired in the market is fantastic grip, good body control, excellent rear passenger space and driving position.

Furthermore, the car runs on a four-cylinder engine which undertake more torque and have lowered suspension. 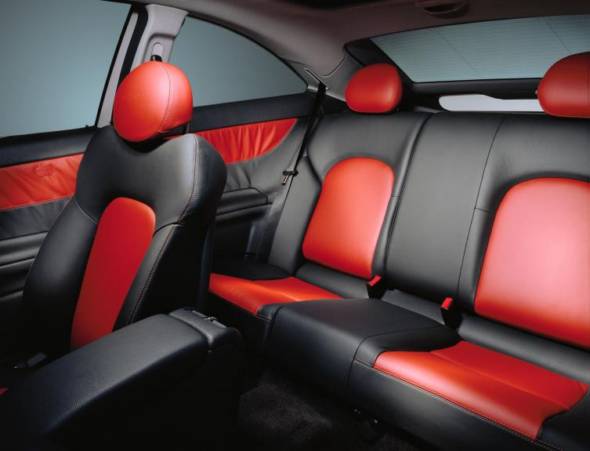 These are referred to as the supercharged cylinders. The model comes with high reliability and safety features like airbags, Active body control which prevents skidding, Stability controller that prevents control loss.

The car sports a low roofline and smooth curves. 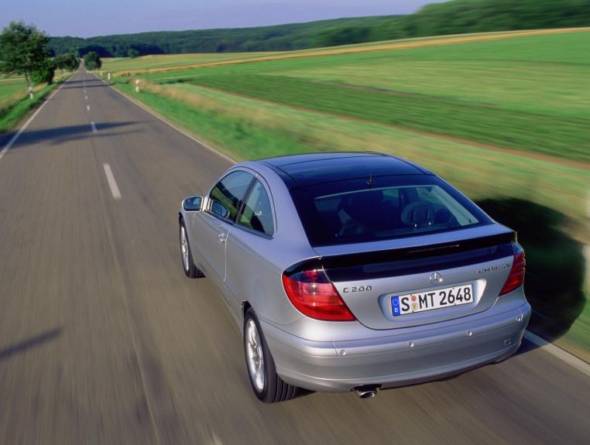 When looked at sideways it gives the impression of a nose heavy automobile that’s slightly stunted at the rear. It provides sliding and lifting front chairs that help provide comfortable rear passenger seating leg space. 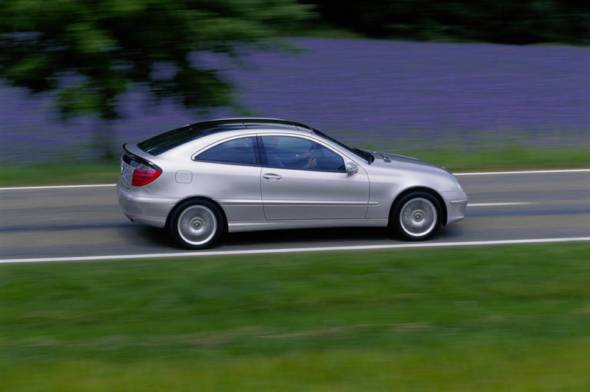 Even though the car has several positive aspects about it, it’s fault’s reduce its popularity  amongst Mercedes lovers. Often reviewed as heavy, this car is too expensive for its class. 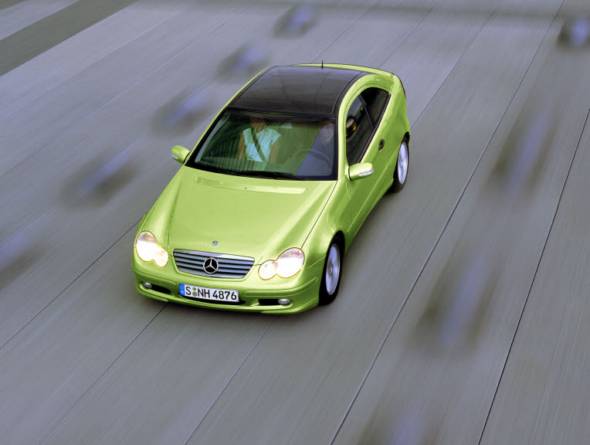 In addition, the looks do not match the performance in terms of engine power and mostly appeals to buyers with a budget. 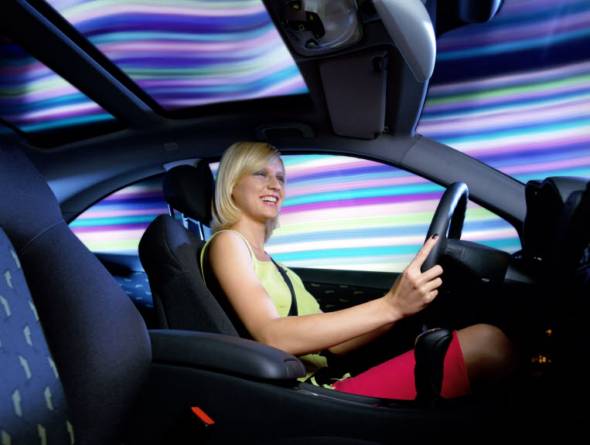 Even so, the available aspects of this car surely give all others in its competing range a run for their money, and is definitely worth a try. 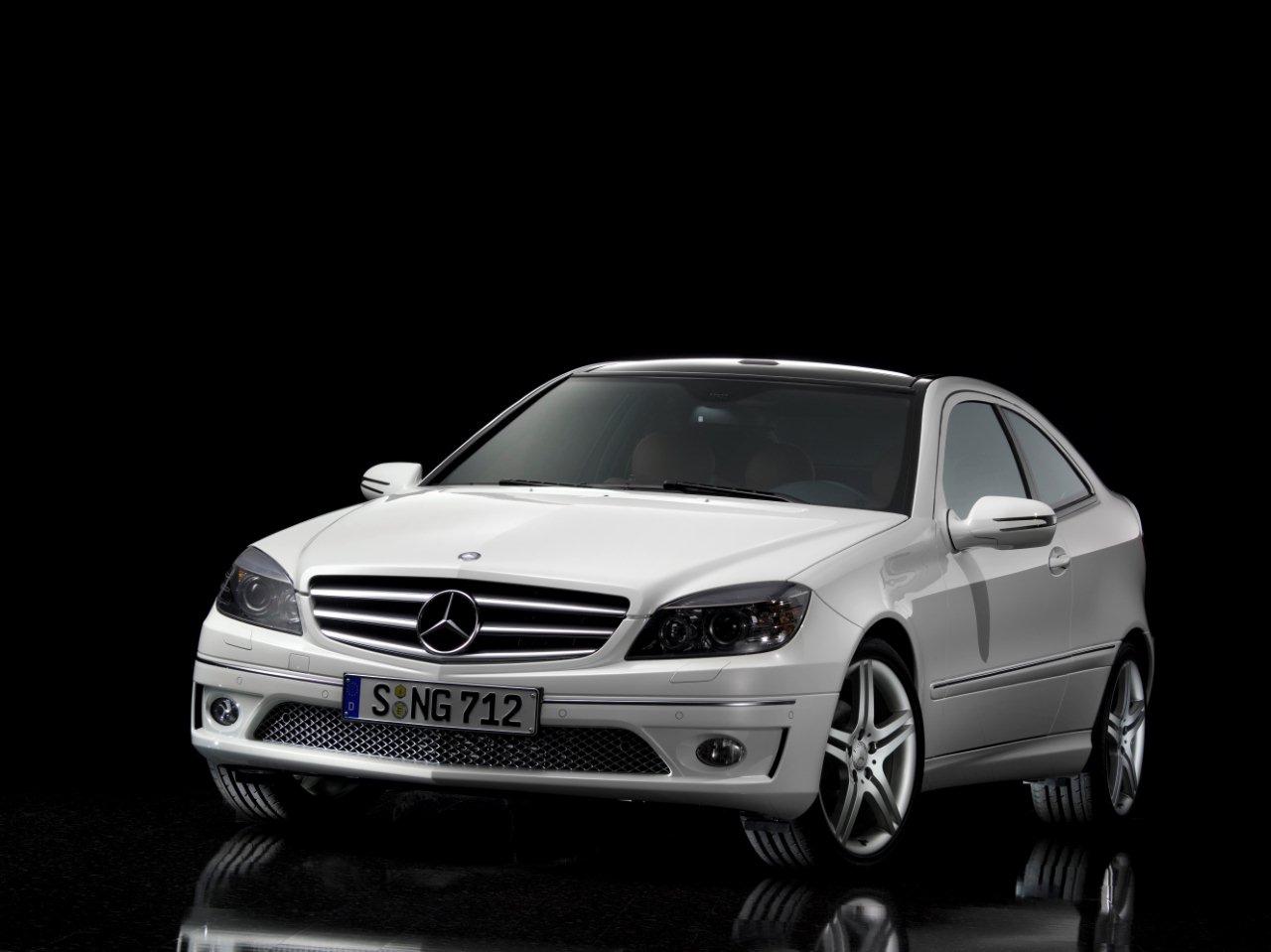 Stuttgart – Not every star is light-years away: from mid-June onward, selected airports in Europewill become places where automobile dreams can come true. 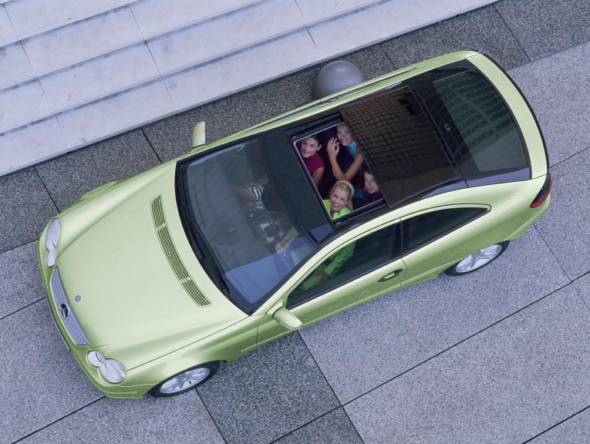 A large bed, positioned between the check-in counter and the rows of seats for waiting passengers, will invite potential customers to take a test drive in the new Mercedes-Benz CLC sports coupe. 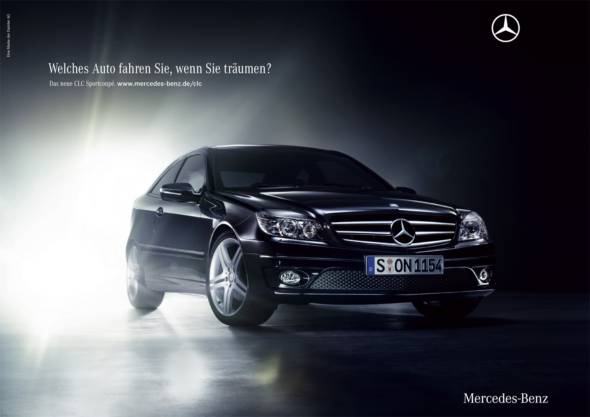 This highly unusual marketing activity is part of a wide-ranging campaign to mark the launch of the new CLC. 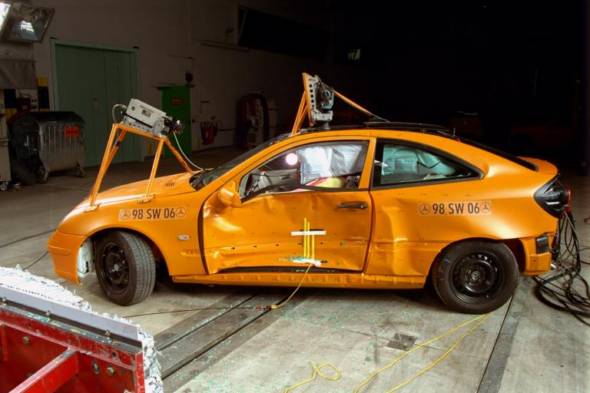 The central slogan of the campaign, which extends across the full range of marketing channels, is “What car do you drive when you’re dreaming?” 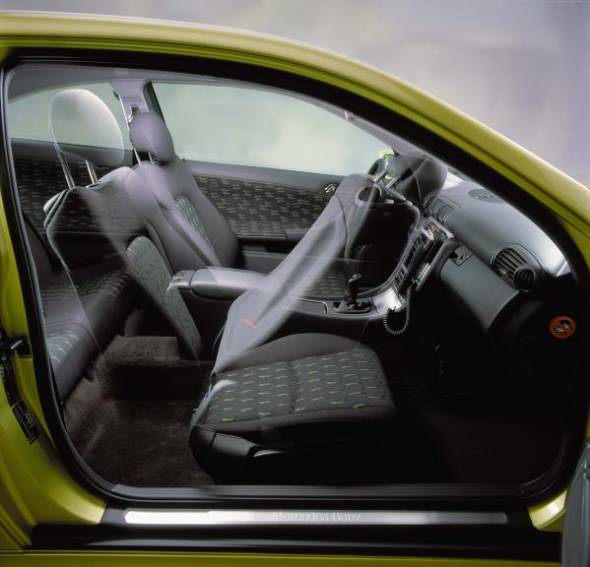 And its key message is that for a mere the CLC offers an attractive and reasonably priced entry into the Mercedes-Benz coupe family. 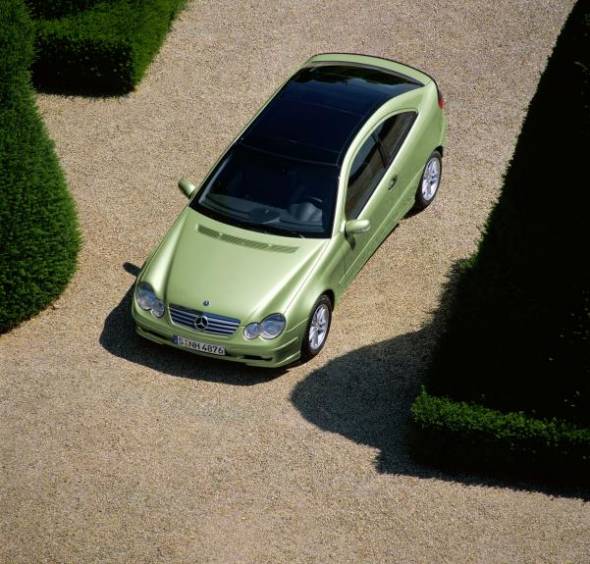 “The CLC is a vehicle that appeals to the emotions, particularly to young people’s desire to own a car that has a great performance and is a lot of fun to drive. 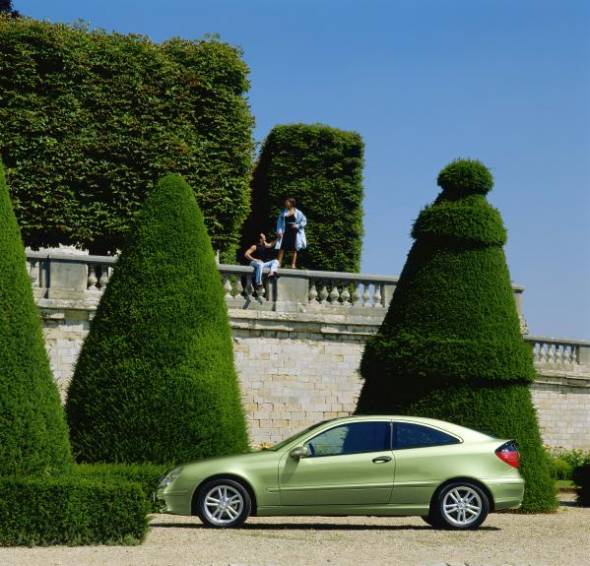 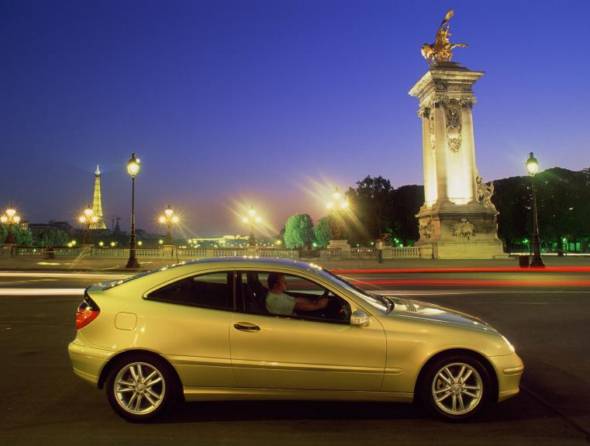 “This primarily includes exclusive driving events that give customers the chance to enjoy at first hand the many exciting features of the CLC, as well as an interactive online campaign and all kinds of marketing activities on the part of the dealerships.” 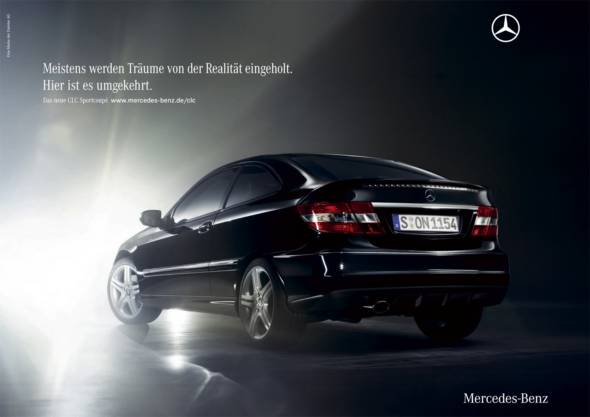 Directly after the world premiere of the CLC at the Mercedes-Benz Berlin Fashion Week in January 2008, Mercedes-Benz launched a special cell phone marketing campaign featuring a personal video message or voice call from the brand ambassador and top model Eva Padberg. 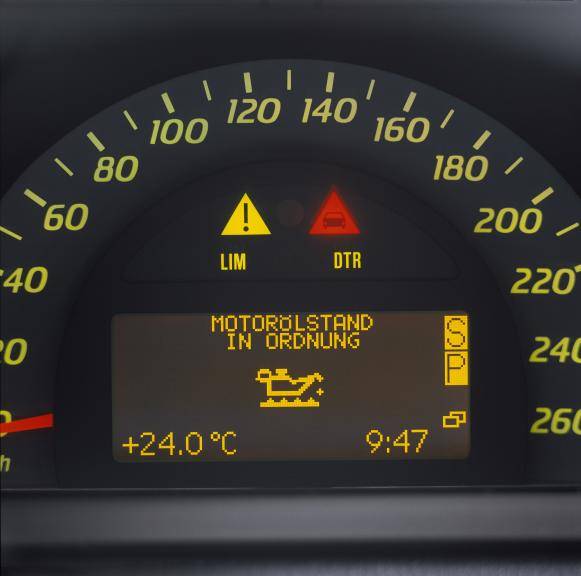 The integrated marketing campaign for the CLC was launched in Europe at the beginning of June. This comprises a wide-ranging information and mailing package for dealerships as well as ads in the print media, a TV commercial, a microsite, and exclusive test drive events. 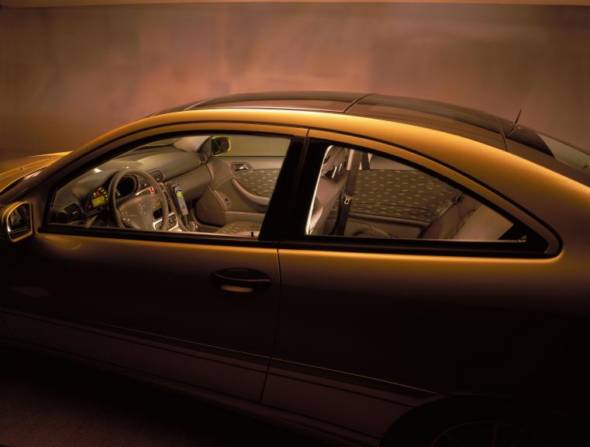 The print campaign continues with the theme of the CLC as an affordably priced entry into the MB sports coupe family. 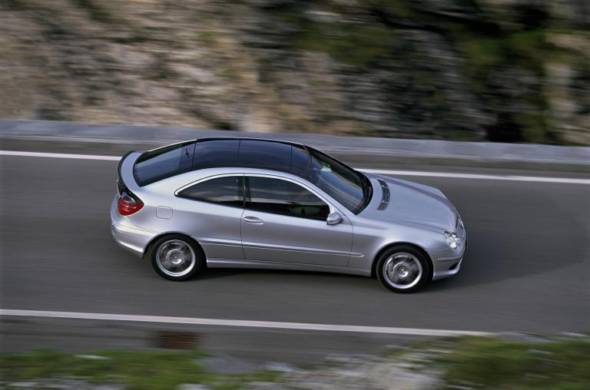 The images selected for the campaign show the car from a range of angles designed to accentuate its elegance, dynamism, and agility. 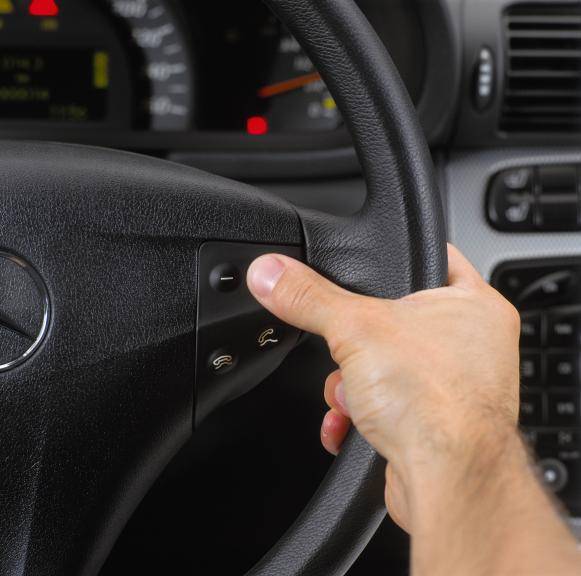 They are combined with a variety of punchy statements such as “Dreams usually get overtaken by reality – here the reverse is true” and “Not every star is light-years away.” 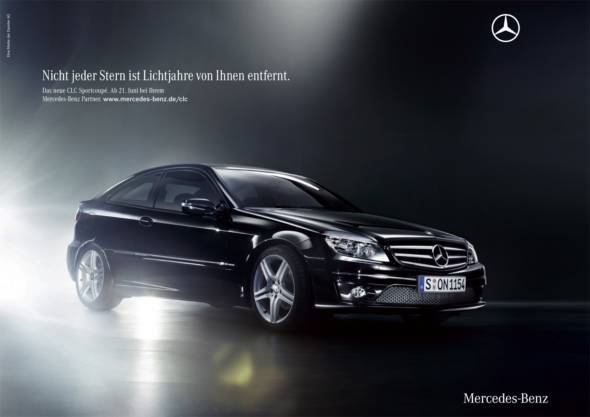 The print campaign, which features three ads, will run in high-circulation general-interest and lifestyle magazines as well as daily newspapers. 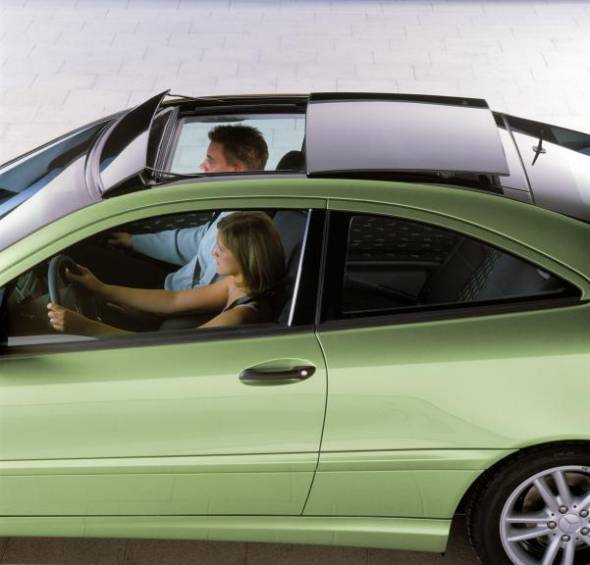 Meanwhile, the TV commercial for the new CLC, as broadcast on major public and private stations, shows that even little boys are dreaming of the Mercedes-Benz star. 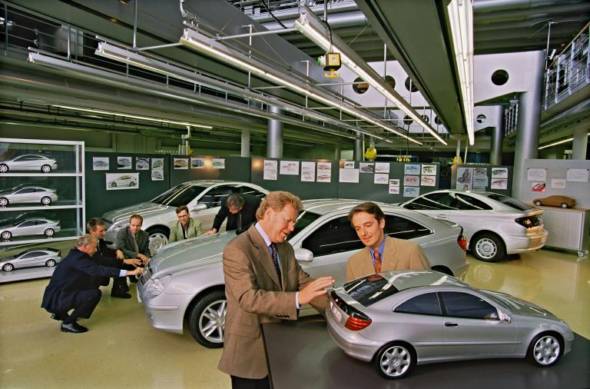 Shot in a restaurant, the ad shows a young boy being introduced to his mother’s new partner. 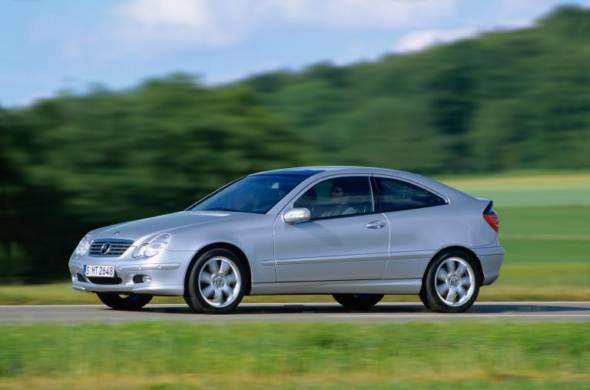 The boy is at first obviously indifferent, but then he starts to study the man in some detail and is eventually won over by the sight of his car – the new CLC. 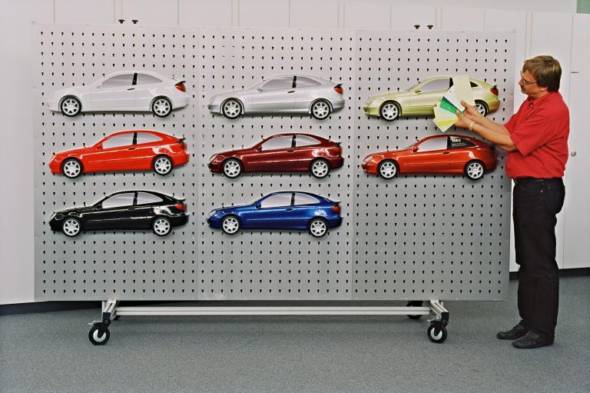