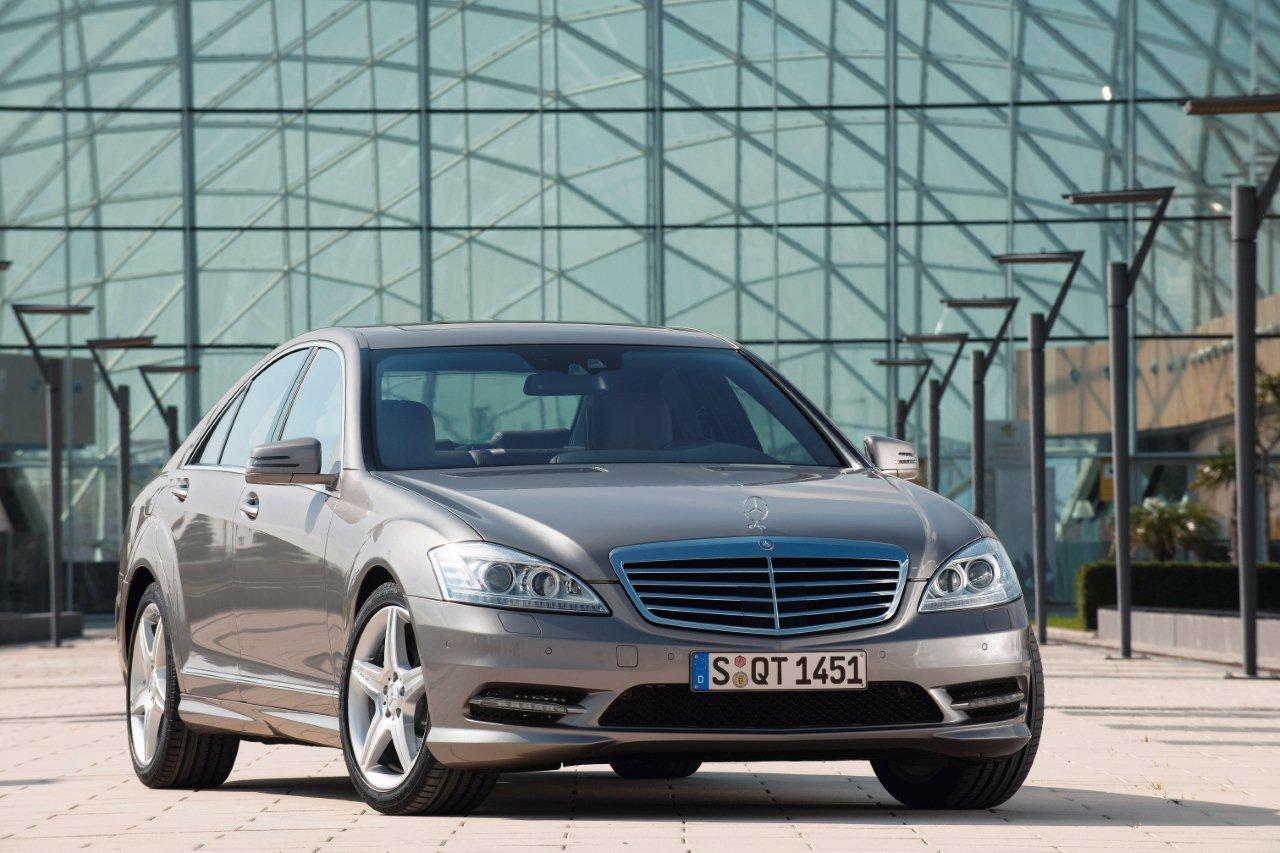 Highest level of brand loyalty in the entire automobile industry.
Trendsetter for the auto industry with pioneering innovations in automobile safety. 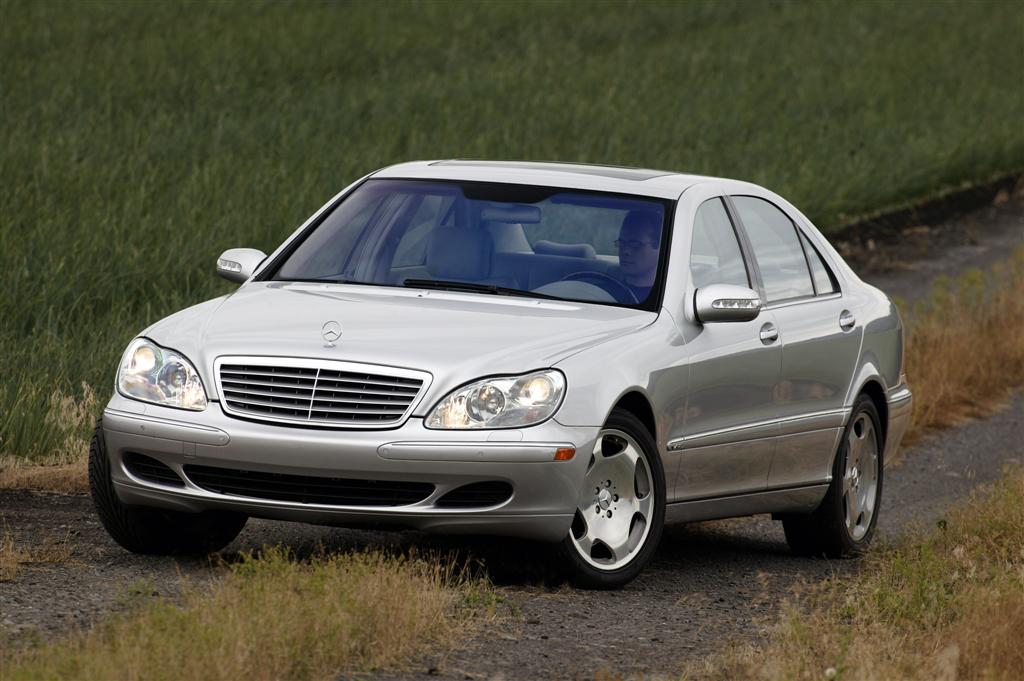 When the last W 220 S-Class rolls off the Sindelfingen production line in August, the flagship of the Mercedes-Benz brand will be able to look back on an unparalleled success story. The current S Class has dominated the luxury segment ever since it was launched on the market in 1998. The car has been the global market leader during its entire lifecycle, with sales of more than 470,000 vehicles. The S-Class currently has a global market share of about 30 percent. Although its had to contend with considerably younger competitors, the S-Class has maintained its leading position worldwide in the luxury sedan segment during its entire lifecycle, says Dr. Eckhard Cordes, member of the Board of Management of DaimlerChrysler AG, responsible for the Mercedes Car Group. According to Cordes, this assessment applies to all of the most important foreign markets: The S Class remains the Number One luxury automobile in the U.S. and Asia, outpacing its main competitors by a wide margin.

The S-Class also enjoys a level of customer loyalty that is absolutely unrivaled throughout the triad markets in the automobile industry, reaching rates of up to 90 percent.

In the area of passenger-car safety engineering, the S Class has demonstrated its outstanding role as a trendsetter for the entire auto industry. The latest W 220 series S-Class includes more than 30 new developments, for which a total of 340 patents have been filed. Among the pioneering achievements that heralded in a new era of vehicle safety is the PRE-SAFE occupant protection system, which made its debut in the W 220. PRE-SAFE recognizes impending accidents and takes appropriate measures to protect the occupants in advance. The pioneering system has received numerous awards, including the German Future Prize 2003 and the U.S. Government Award for Safety Engineering Excellence from the National Highway Traffic Safety Administration (NHTSA).

Other national and international honors for the S-Class unique features include the Autonis design prize (Auto StraBenverkehr, Germany, in 2002 and other years), Best Car in Its Class (Automobile Club 2002, U.S.) and Most Environmentally Friendly Luxury Car for the S320 CDI ( ko-Trend 2004, Germany).

Be ahead: the new Mercedes-Benz S-Class - Superlative in design and technology