Now for all you car racing enthusiasts out there the wait for the best mean machine on the road is over. Merc has yet again proved its mettle on the track and is now endorsed by none other than David Coulthard for the 2010 season of German touring car championship “DTM”. Among the many Mercedes accolades, the testing of the engine by David Coulthard surely tops the popularity charts. Interestingly, Deutsche Tourenwagen Masters (DTM, German Touring Car Masters), a grand event around Europe recognizes only the best engine and vehicle on the road. 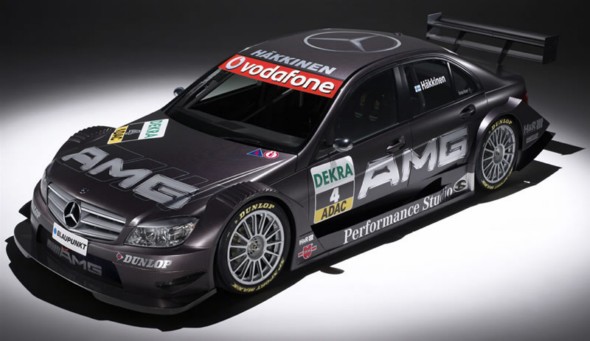 The former German Touring Car Championship or Deutsche Tourenwagen Meisterschaft is now hailing the arrival of the Merc on the wheeled-spectacular. Not only are these babies fast and spectacular, but they are also cost effective to build and run. The competition, like always is focused mainly on performance. This international meet applauds road car bodies, purpose-built chassis, and integrated prototype racing ability, distinctive design features, and specialist features pertaining to transmission, brakes, and tires.

DTM recognizes these features in the Merc engine alongside superbly engineered aerodynamic configurations that have been tried and tested within wind tunnels to last throughout the season and on the road thereafter. The baby now appears as part of both – the short race of 35 kilometers as well as a long race one of a distance of about 170 kilometers. The reformation undertaken in 2000 has made the Mercedes Benz the DTM champion not once, but 5 times! The car has proved magnificence and performance on all challenging terrain in 2001, 2003, 2005, 2006, and 2009. Mercedes-AMG GmbH is revolutionary.

The engine, commonly referred to as the AMG, is the product of a subsidiary alliance. The result – sheer power on the road! Beyond being reputed for its high-performance as a luxury car, the Mercedes-AMG GmbH flaunts aggressive looks, improved handling, and more stability. AMG and Mercedes have tied up to generate a fleet under the flagship of Mercedes-Benz. These W201 cars are specially created with the Deutsche Tourenwagen Meisterschaft in mind. 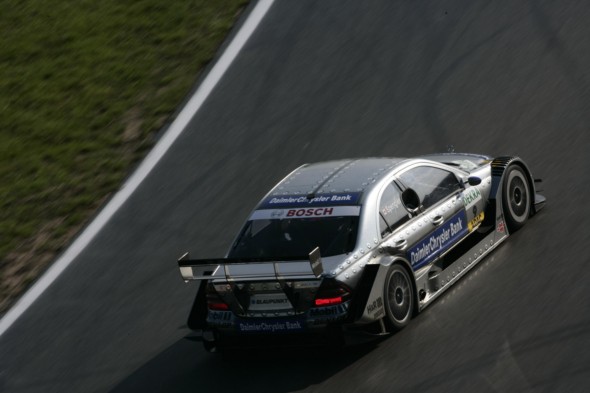 DaimlerChrysler’s acquisition of a majority share of AMG (1999) resulted in the HWA GmbH and subsequently the Mercedes-Benz DTM power combo. Now for the recent updates. The preparations for the next DTM season this year is well underway. However, the deliberation is on who will get to the Merc cockpit. Oliver Jarvis and Tom Kristensen display the same enigma as Frentzen, Häkkinen and Schumacher have in the past. The competition is soaring over to the next level in this deliberation with the best race car drivers shooting for top spot.

The testing of the Merc engine David Coulthard has made the baby even more coveted within the inner rings. The odds are laid and the bets are certain…but who will bag accolade and track is to be seen. The updates are accessible online and offline and taking the Merc engine to the next level of racing is the upgrades and tests still being conducted with renewed fervor. Will the David Coulthard, DTM and Merc alliance set the trail ablaze in 2010? Let’s, wait and watch!

Detroit Diesel Engines with BlueTec Certified as Compliant with EPA 2010 Emissions Standard in the U.S.