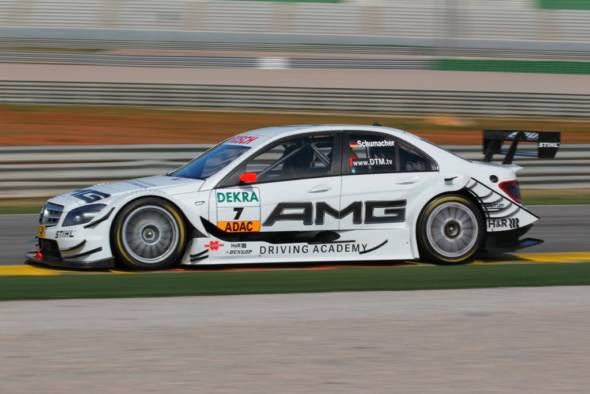 For the first time since the championship’s re-launch in 2000, there will be no Mercedes-Benz cars of the current year; however, the AMG Mercedes C-Class cars of the two previous years will be used again. The reason for this are the new technical rules which have “frozen” the development of the DTM cars step by step since August 2009.

Already at the beginning of last season, the engines had been sealed and since then the teams were not allowed to modify them. Aerodynamics and the cars’ mechanical systems have been fixed since 17 August 2009, the Monday following the season’s sixth round at the Nürburgring. There has been only one exception to this rule – the dampers, which have been fixed now since 1 March 2010.

The drastic restriction leads to a further significant cost reduction; a subject which has marked the DTM rules since the series’ re-launch more and more.

The 2009 AMG Mercedes C-Class which will be raced by the four HWA drivers will start the season with the reference of five victories out of the 2009 season’s 10 races. 2005 DTM champion Gary Paffett won four times and ended the year as runner-up; Paul Di Resta won one race. Jamie Green took another victory for Mercedes-Benz winning the Norisring race with the 2008 AMG Mercedes C-Class.

New in the Mercedes-Benz DTM line-up are 13-times grand prix winner David Coulthard (39) and CongFu Cheng (25) from China. Whilst David return to motor racing in the DTM, CongFu Cheng (stern AMG Mercedes C-Klasse) is the first Chinese driver in the championship. Both will race a 2008 C-Class. 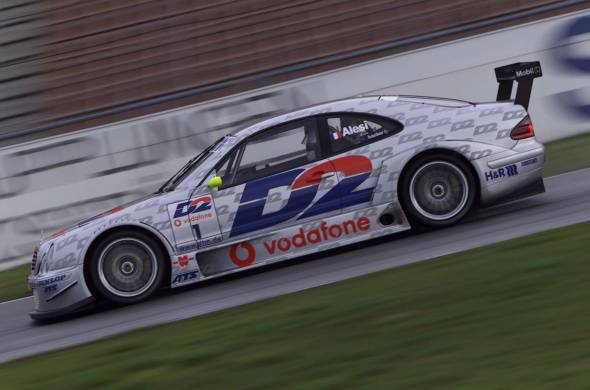 Like no other touring car series, DTM stands for thrilling motor sport. In 2009, DTM was covered in 175 countries all around the world. In Germany alone, more than 420 millions of TV contacts were generated during last year’s more than 86 hours of reports, and the ARD TV coverage of each of the 10 DTM rounds was watched by an average TV audience of 2.1 million viewers. Compared to this, the Formula 1 coverage (by RTL) reached 6.7 TV viewers per weekend – that means, the DTM recorded remarkable 31.5 percent of the Formula 1 figure. World wide, the DTM could be seen on TV for 4,047 hours; 36 TV stations covered qualifyings and races live or re-live.

“In 2010 we want to present new attractions to the DTM spectators at the race tracks and at the TVs again. David Coulthard will certainly be in the focus of the audience, when he returns to active racing in the DTM. David has been working with us since 1996 and won our first Formula 1 race of the Silver Arrows’ new era in the 1997 Australian Grand Prix. David is one of the most distinguished and worldwide best known drivers who is not only competent but also extremely charismatic.

“CongFu Cheng is a promising Chinese driver who gets a chance for more success. Apart from that we rely on our experienced drivers who have shown top-class performances for years. During the previous three years, we did not win a drivers’ title, but we won 18 out of 31 races – almost 60 percent of all wins. Of course it would be nice to be on top both with victories and points at the end of the year.” 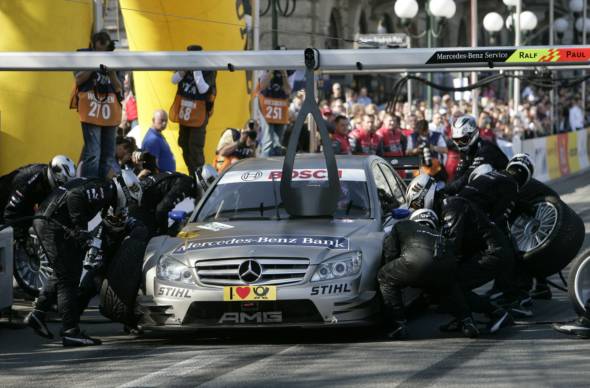 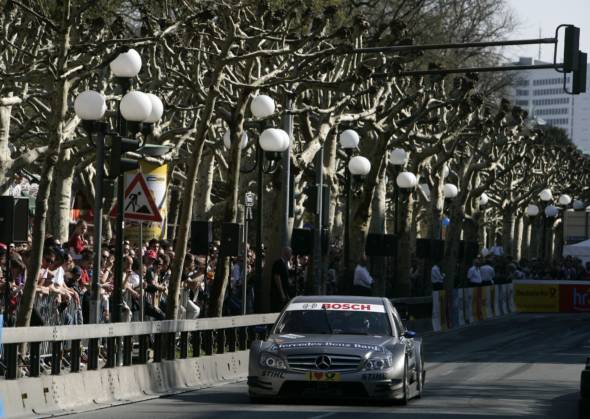 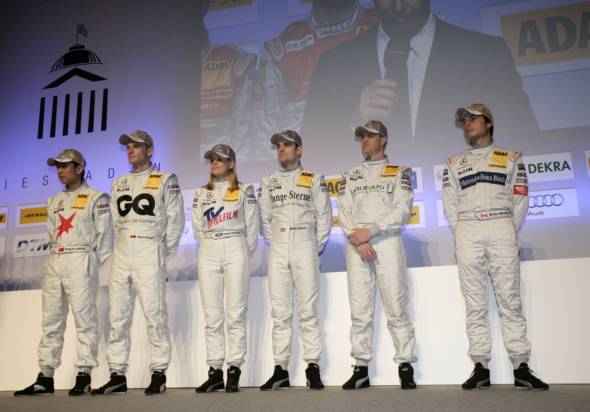 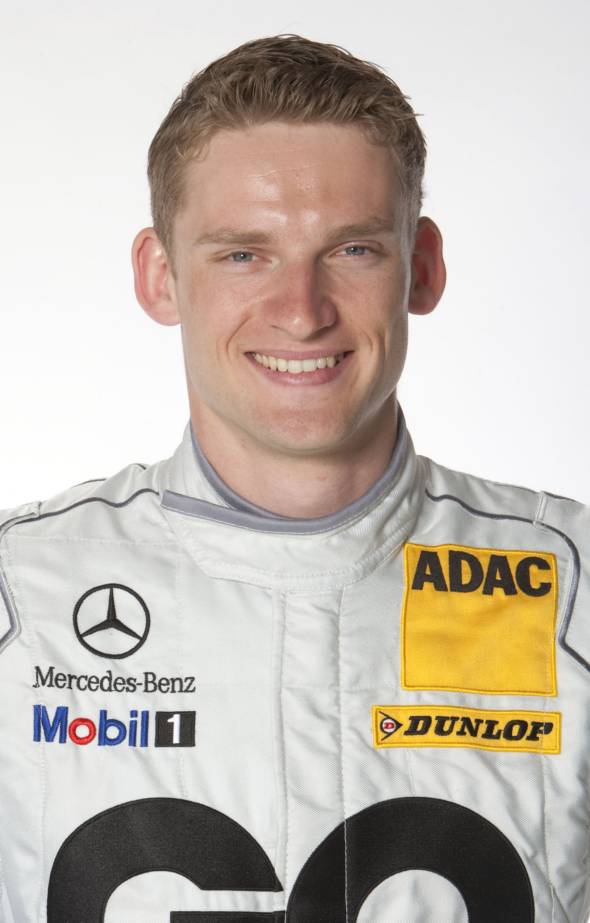 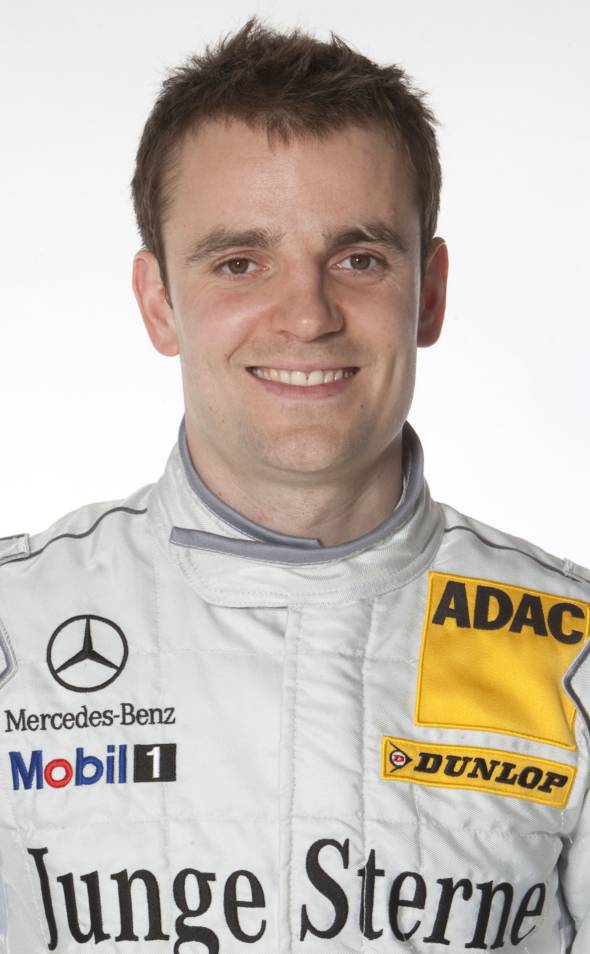 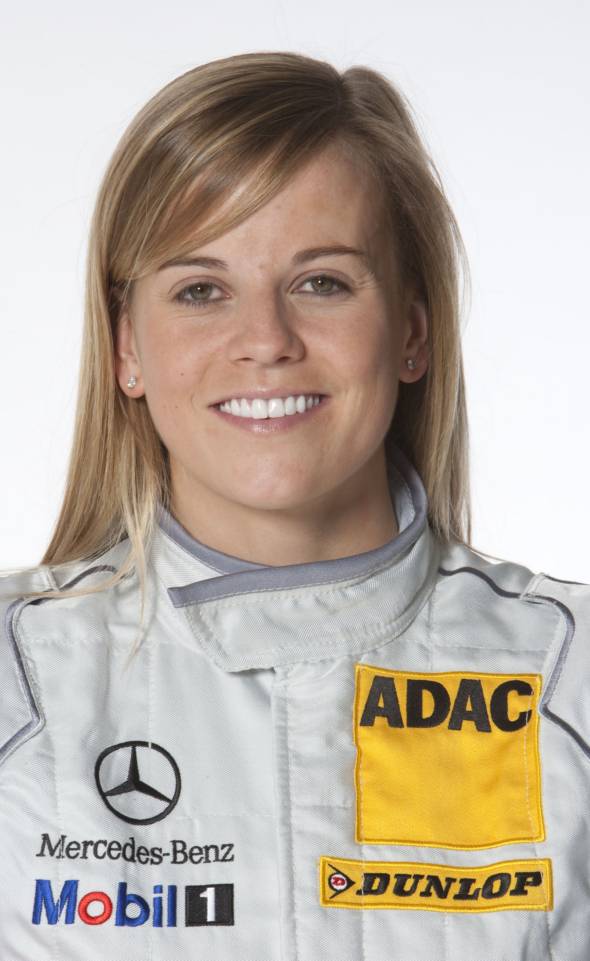 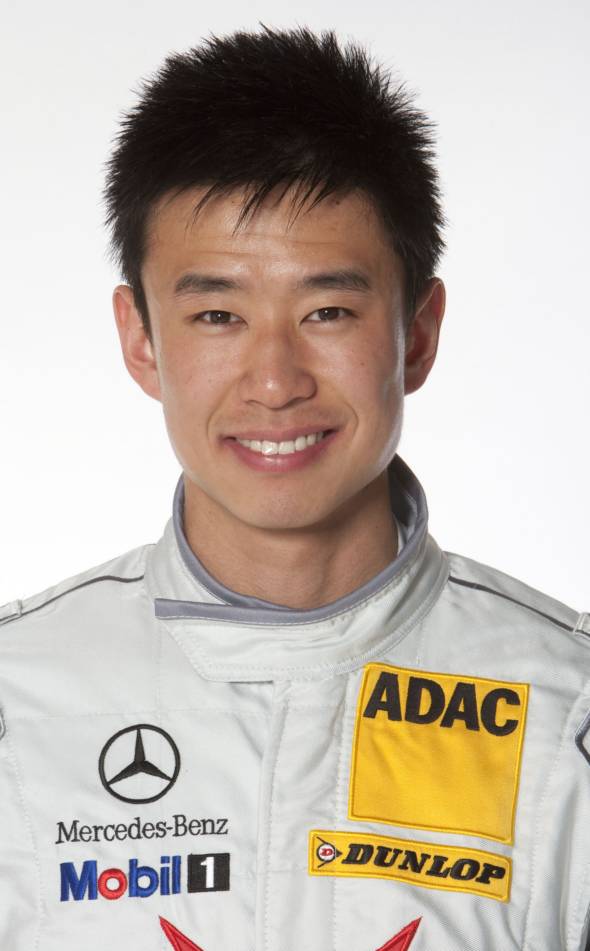 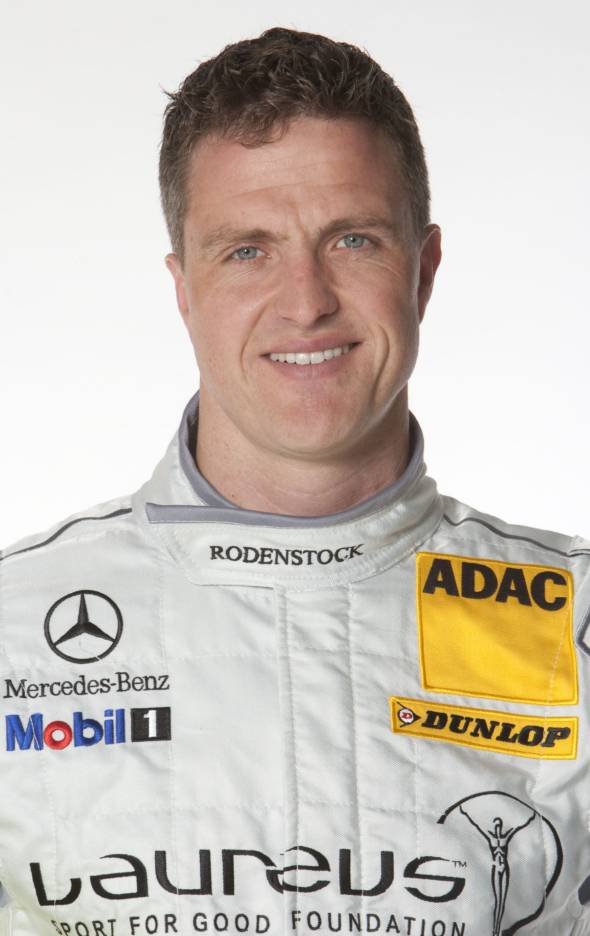 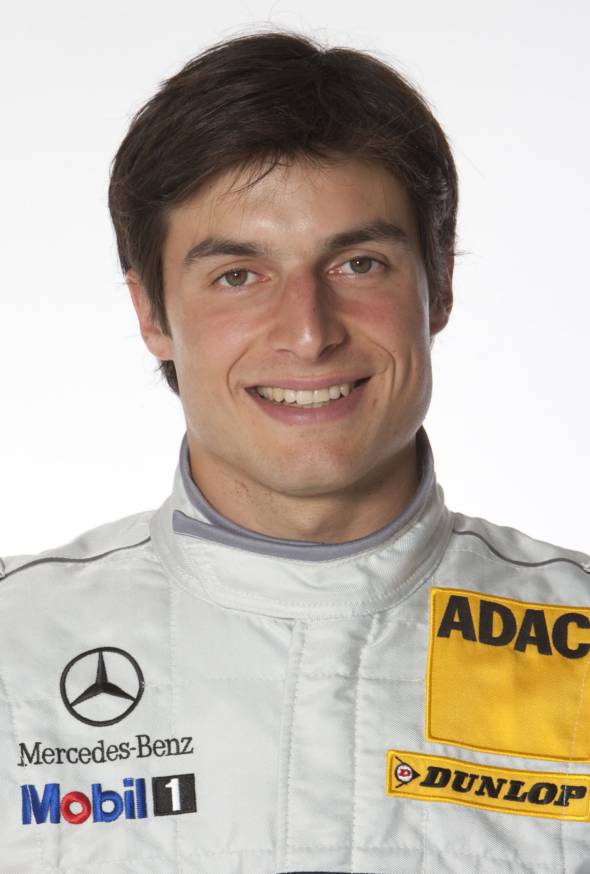 Lewis Hamilton's impounded Mercedes to be auctioned in Australia