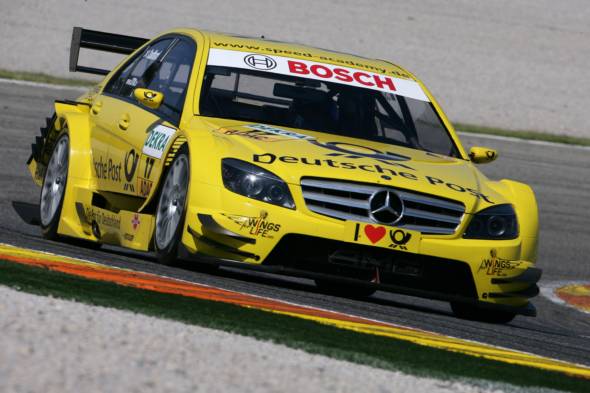 Bruno Spengler will start from the front row

Bruno Spengler (Mercedes-Benz Bank AMG C-Class) will start Sunday’s second round of the 2010 DTM, the first DTM race at Spain’s Valencia, from the front row of the grid. In the single-lap qualifying, Bruno posted a time of 1m29.581 and missed pole position by 16 thousandths of a second. 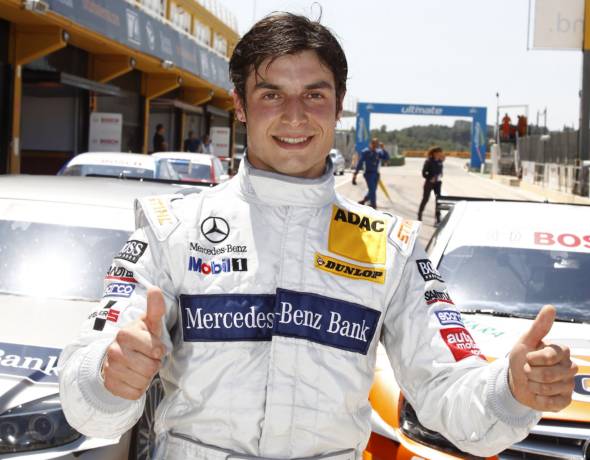 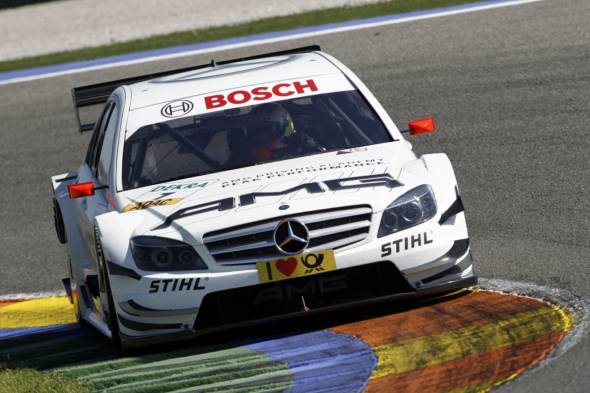 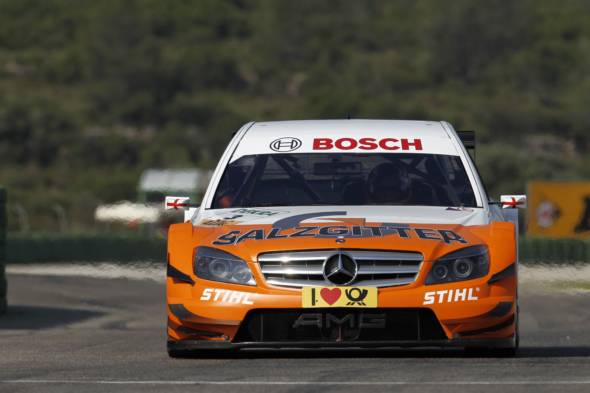 Bruno Spengler (Mercedes-Benz Bank AMG C-Class) second (1:29.581): “It’s a shame that I missed pole by such a small margin. My last lap was very good and I didn’t make any mistakes. Mattias Ekström was just a tiny little bit faster, but tomorrow I will try to turn the tables. Our team did a great job and I want to thank everybody.”

Gary Paffett (Salzgitter AMG Mercedes C-Class) fourth (1:30.220): “I am disappointed. In the single-lap qualifying, I struggled with significant oversteer and the track conditions had changed, so I also suffered from grip problems. It will be a tough race tomorrow, but also from the second row everything is possible for me – even victory.” 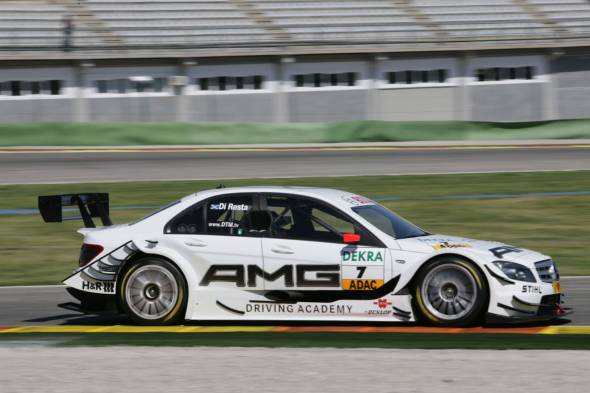 Paul Di Resta (AMG Mercedes C-Class) fifth (1:29.534): “We were pretty strong today and I missed the single-lap qualifying by only 38 thousandths of a second. We will look into the data and find out why. Anyway, I’m confident for the race.”

Jamie Green (Junge Sterne AMG Mercedes C-Class) 12th (1:29.540): “This was not my best job today and I didn’t manage to get the maximum out of the car. Due to the heat, we struggled a bit with the tyres and also our basis set-up was not OK.”

Ralf Schumacher (Laureus AMG Mercedes C-Class) 13th (1:29.686): “I made some small mistakes which added up. Therefore, the gap to the front runner was too big. We will analyse the problem and attack tomorrow.” 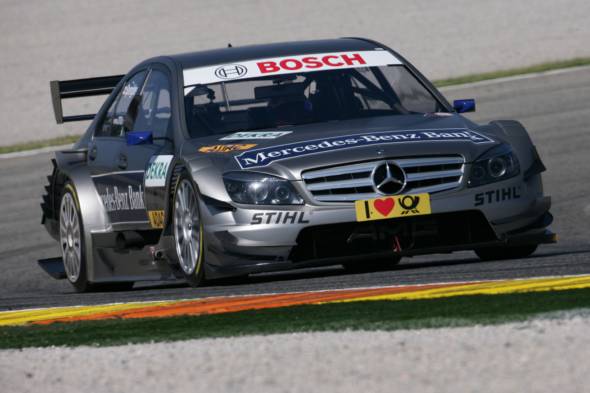 David Coulthard (Deutsche Post AMG Mercedes C-Class) 14th (1:29.779): “I am still happy with my sector times which were more or less the same as the ones of Jamie and Ralf – quite reasonable for my second DTM qualifying. Tomorrow I want to finish and if I can achieve a good result, it will be even better.”

Maro Engel (GQ AMG Mercedes C-Class) 15th (1:30.146): “With my second set of tyres I was sliding all the time, I just was not able to make them work properly. Therefore; I was not able to improve.”

CongFu Cheng (stern AMG Mercedes C-Class) 16th (1:30.197): “This is not the result I had hoped for – I just pushed too hard in the corners. Tomorrow I will make this better.”

Susie Stoddart (TV-Spielfilm AMG Mercedes C-Class) 17th (1:30.462): “Already in this morning’s free practice I had an issue with downshifting. We changed the gearbox, but this didn’t solve the problem. I needed all my power in the right arm to be able to downshift at all; however, until tomorrow the problem should be solved.”

Norbert Haug, Vice President Mercedes-Benz Motorsport: “A really thrilling qualifying at the first DTM venue in Valencia. Two C-Classes on the first two rows – and three among the top five – this is a good result for us. 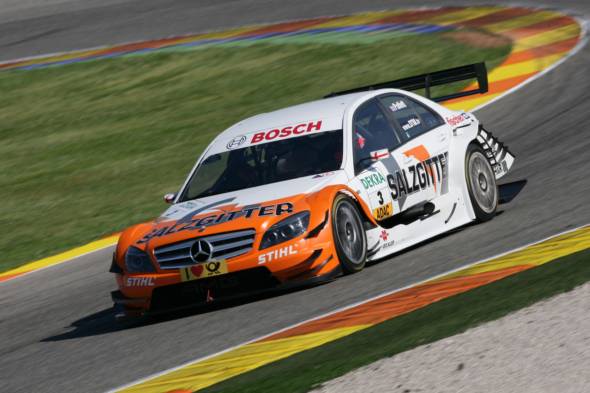 The gap between Bruno Spengler and pole shows how close the competition in DTM is. After a lap of 4,005 metres Bruno was placed 71.52 centimetres behind Mattias Ekström’s Audi – which is 16 thousandths of a second on the clock. Paul Di Resta missed the top four by four hundredths of a second, but with three C-Classes on the first three rows we have a good basis for tomorrow’s race.”