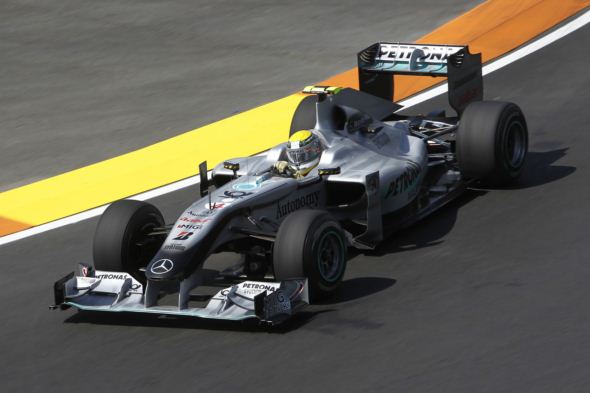 “This will be Formula One’s third visit to Valencia and I’m really looking forward to the weekend. The city is pretty cool and the Spanish fans are always enthusiastic so there should be a good atmosphere around the marina. Valencia is a really good track and not what you would usually expect from a typical street circuit. There are a lot of corners but it’s quite fast and flowing which combined with the barriersthat line the circuit meansthat you have to keep your concentration levels high. The last race weekend in Canada was quite a tough one for us but I was pleased to finish in sixth and score decent points after being in thirteenth place on the first lap. Our pace was quick in the race and I hope that the upgrades we have for Valencia will bring further improvements.” “Valencia is a track which I have never raced on before so it will be another new experience for me but one which I am very much looking forward to. I always have been quite good in adapting quickly to new situations and I strongly expect that to be the case in Valencia. I like going into new experiences like this and having detailed discussions with my engineers about the challenge. We will bring further updates for our car which should help to improve the performance. We have already seen that the car has improved steadily over the last few races and in Canada, the pace was better even if unfortunately that did not show in the results. That’s why I look forward to travelling to Spain a great deal.” 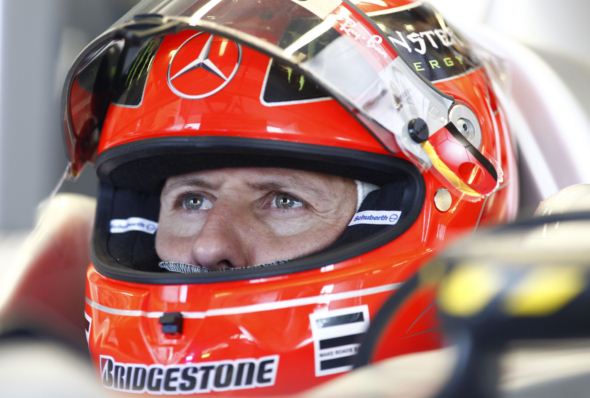 “Our car was well suited to the circuit in Montreal and our pace during the race was encouraging. Unfortunately qualifying was a disappointment and we placed well below our potential which compromised our weekend. Nico was clearly one of the quickest cars during the race and his climb from the midfield to sixth place was a very impressive performance. Michael showed good promise but damage to his front wing on the first lap and then the puncture put him out of the running and we were too ambitious with the use of the option tyres which left him struggling for pace. 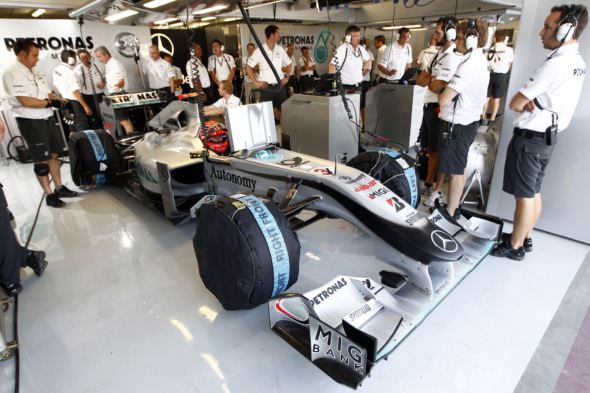 Looking ahead to Valencia, the circuit is similar to Montreal in many ways with long straights connected by slow corners which should suit our car. We have an upgrade package which will be another good step in our development towards competing at the front of the field. With the new points system this year, we are still within striking distance of the Championship leaders and we will continue with our efforts to become more competitive. We have a number of the basics right and the difference between winning and losing is small. We need to close that difference.” 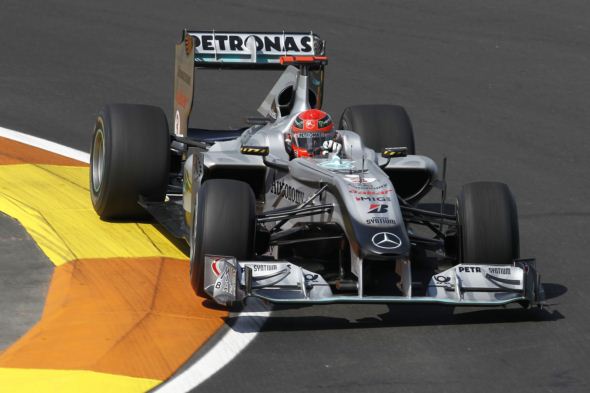 “The track at Valencia’s harbour side, where the America’s Cup took place in 2007, is not a typical one on the Grand Prix calendar. It consists mainly of slower corners with the last sector then being quite fast and presenting some quicker turns. The lap is close to 5.5km which is above the average length of most circuits. We are planning to introduce some important upgrades to our cars in Valencia and are looking forward to making a step towards the top of the field.” 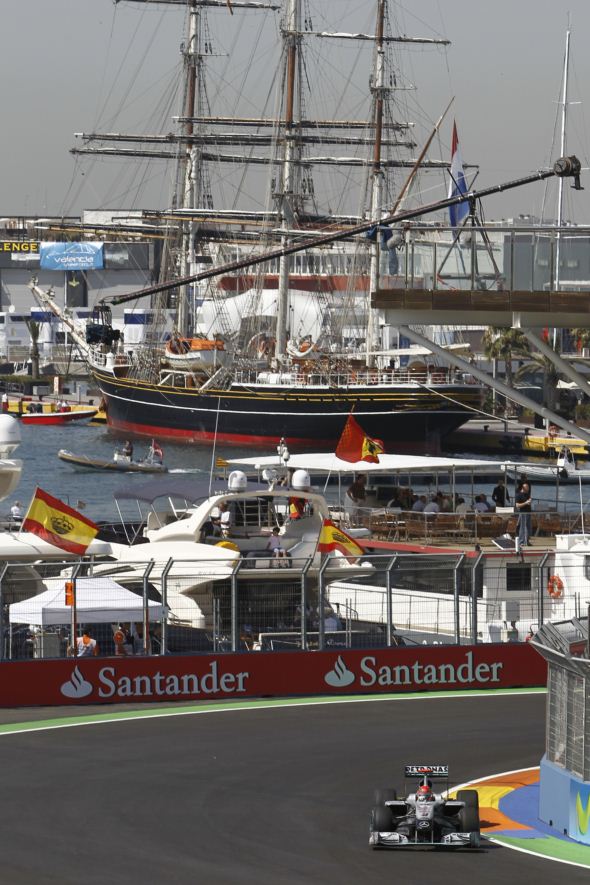 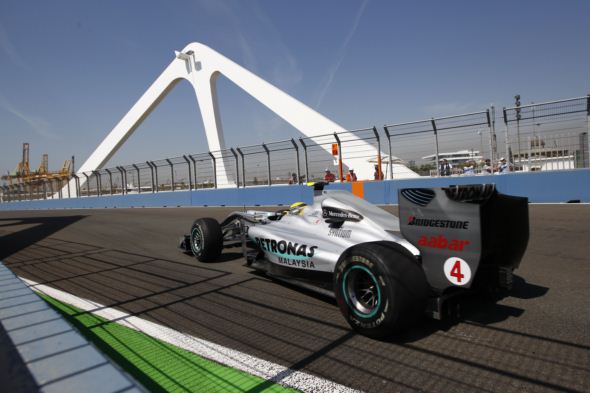 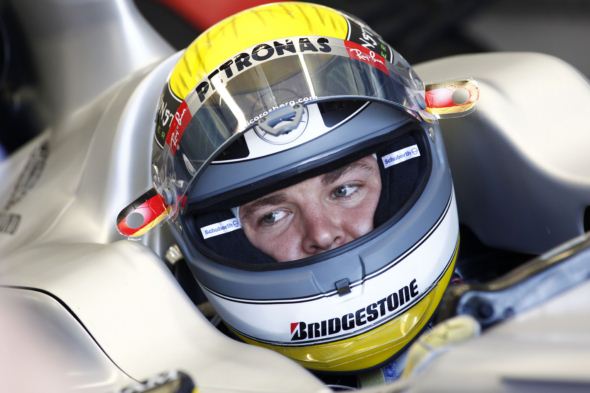