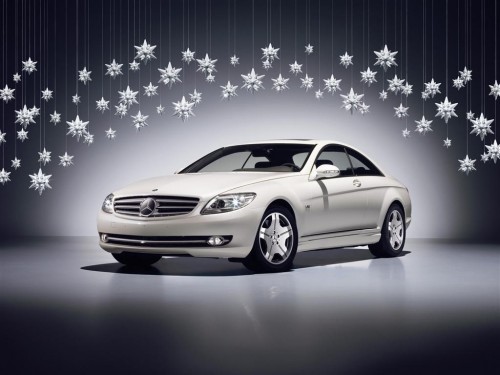 Widely recognized as the worlds benchmark luxury coupe, the Mercedes-Benz CL-Class can trace its history back to the grand 300 S coupe in 1952. Today it continues to define the pinnacle of automotive innovation and design. The all-new 2007 CL-Class pairs its commanding presence on the road with revolutionary technology including Night View infra-red driving assistance, parking guidance system, PRE-SAFE brakes, Distronic PLUS and COMAND Plus, the intuitively centralized entertainment interface. 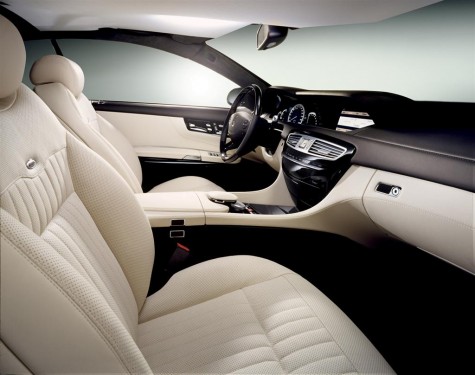 The eagerly awaited new CL-Class will make its official US debut at the Miami Auto Show this October and is expected to arrive in US showrooms in early 2006. The Signature Edition CL600, built exclusively for Saks Fifth Avenue, offers elegance in abundance, with an exclusive color palette that suits the season the exterior is Mystic White, paired with Porcelain Nappa leather interior and Piano Lacquer Black wood-trim. It also features 5-spoke 18″wheels and high-performance tires. Under the hood is a twin-turbo V12 that boasts a whopping 510 horsepower and 612 lb.-ft. of torque, propelling the grand coupe from 0-60 in 4.5 seconds. Pricing for this special-edition super coupe has yet to be announced.

Power increase for the AMG classic