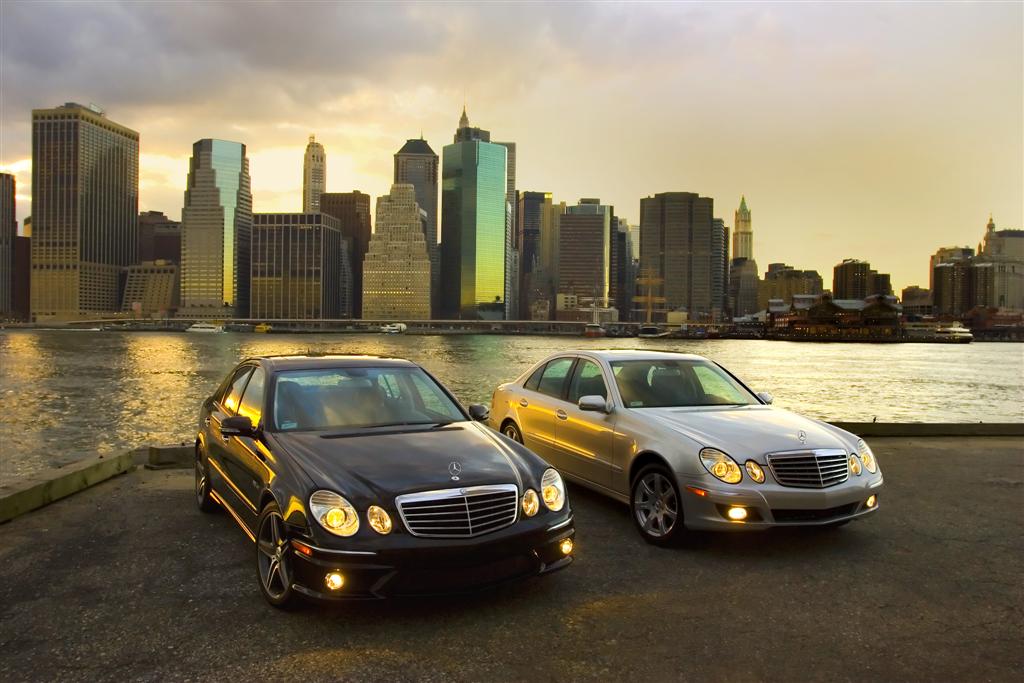 STUTTGART, April 11, 2006 – On April 12, 2006, the new generation of the Mercedes-Benz E-Class will celebrate its world premiere at the New York International Automobile Show. Like its predecessors, the new E-Class will feature innovations that are without comparison in its segment worldwide. Through its role as a technological trendsetter, the new generation of the E-Class is again setting benchmarks, says Dr. Klaus Maier, Executive Vice President Mercedes Car Group, responsible for Sales and Marketing. With its new engines and pioneering safety technology, the vehicle is the safest, cleanest, most powerful and most reliable E-Class of all time. 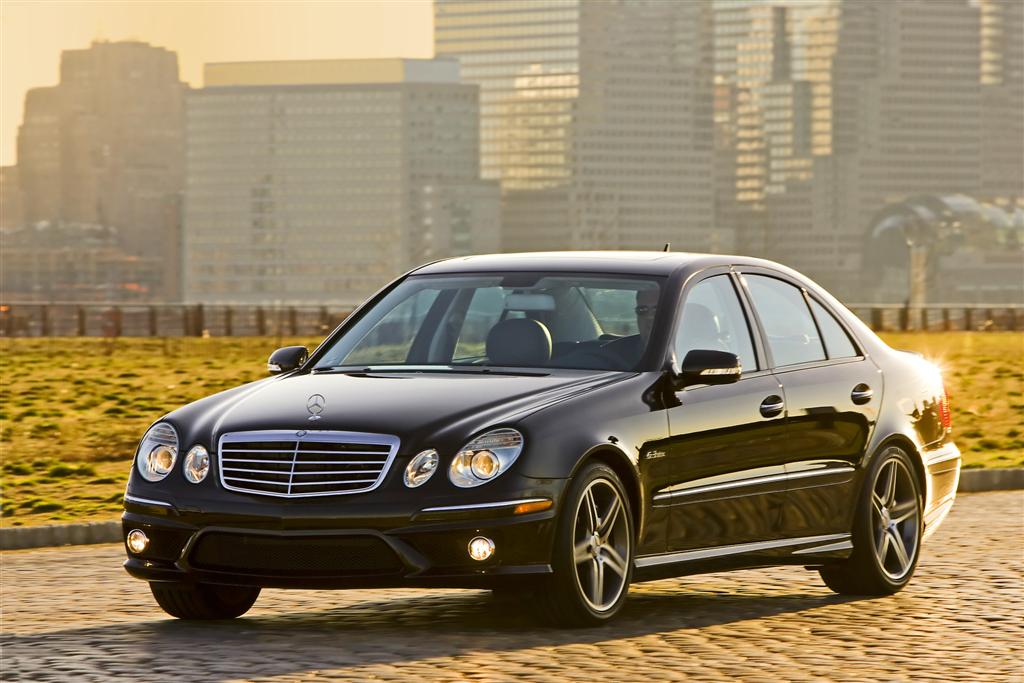 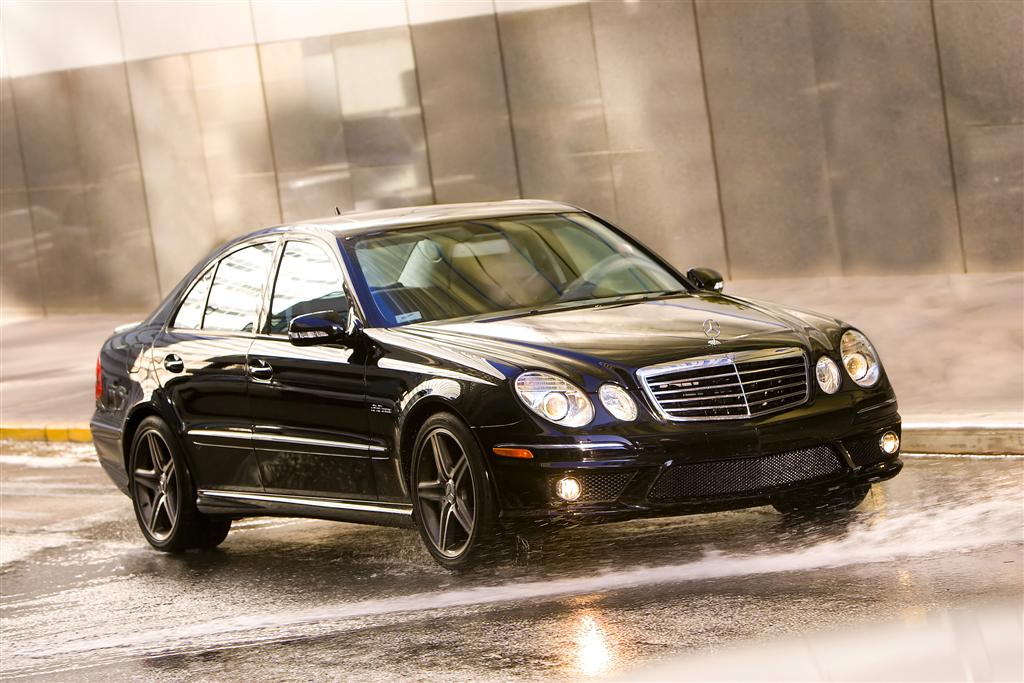 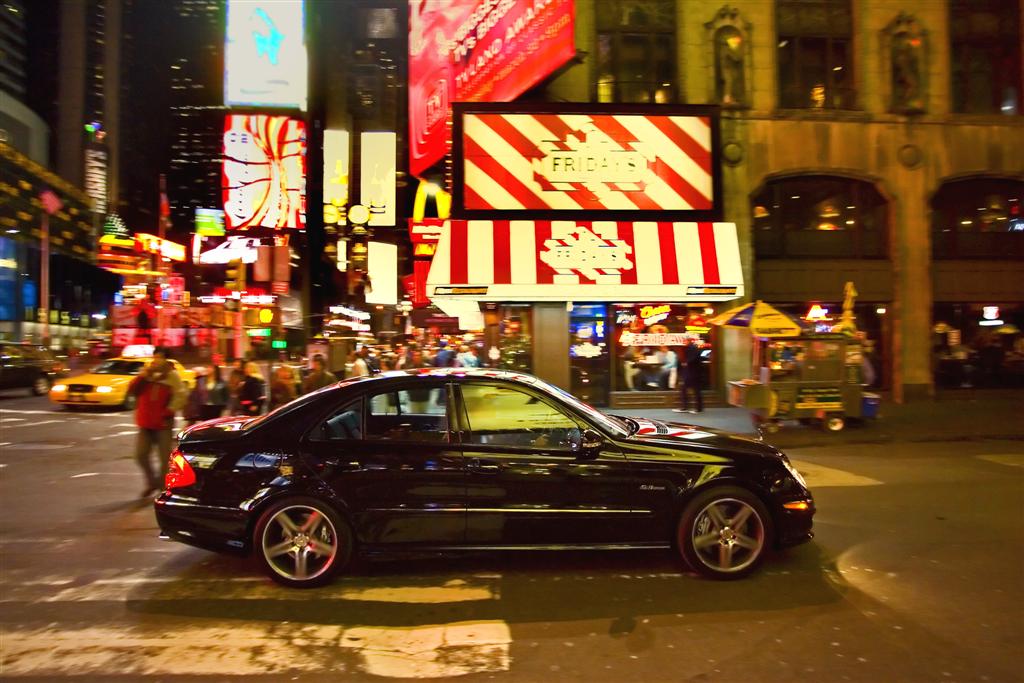 E-Class: Safest Vehicle In Its Class

Standard equipment in the sedan and the station wagon models will now include the anticipatory PRE-SAFE system, which automatically activates safety measures for the driver and front passenger if an accident becomes imminent. The award-winning system makes the most effective use of the seatbelt and airbag in the event of a collision. No other manufacturer in the world offers a comparable safety system as standard equipment. 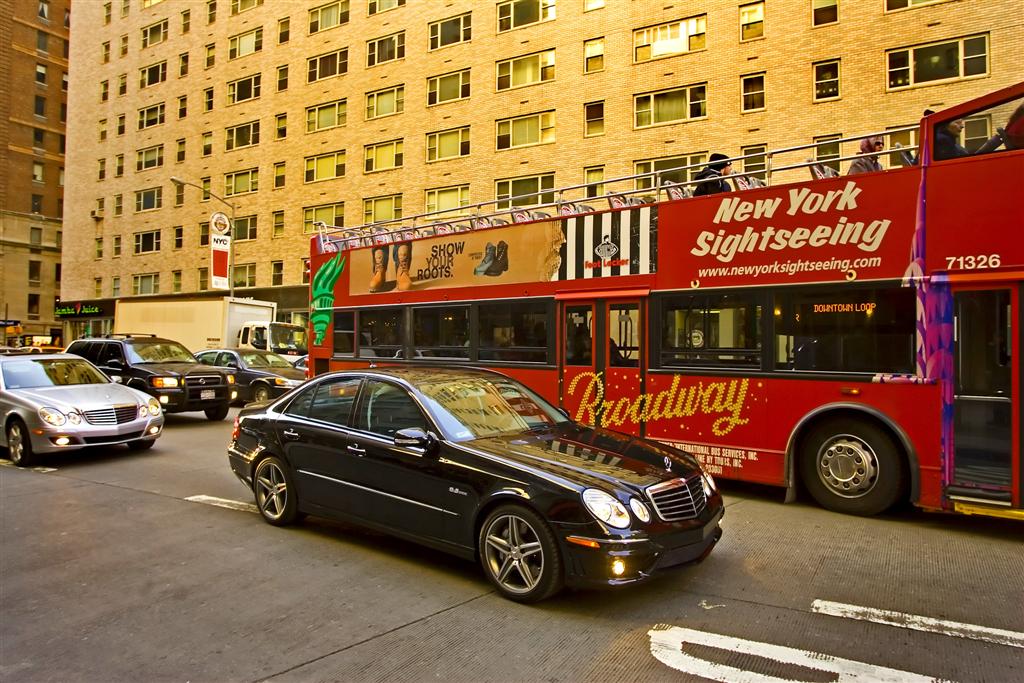 New Diesel And Gasoline Engines: A Big Boost In Power And Agility

Mercedes-Benz has been offering the E320 CDI in the U.S. since 2004, making it the first diesel-powered car in the upper-range segment of the U.S. market. Beginning in autumn 2006, Mercedes-Benz will also be offering the first BLUETEC series-production vehicle in the U.S. The automobile is equipped with the cleanest diesel engine in the world, which considerably reduces nitrogen oxide emissions in particular. At the same time, the E320 BLUETEC consumes 20 to 40 percent less fuel than comparable gasoline-powered vehicles. Mercedes-Benz is also preparing to launch the first BLUETEC-equipped passenger cars in Europe by 2008.

The gasoline engines for the E-Class were also enhanced. At the top of the E-Class engine range will be the all-new 5.5-liter V8 from the S-Class, with an output of 382 horsepower. The model lineup will be expanded by the E63 AMG, whose 507-hp engine makes it the most powerful E-Class ever built.

The 60-Year Success Story Of The Mercedes-Benz E-Class:

For more than 60 years, the Mercedes-Benz E-Class and its predecessors have epitomized the brands signature attributes, including safety, comfort, innovation, fuel economy and quality. Since 1946, about ten million customers from all over the world have opted for these Mercedes-Benz models. And the seventh generation of this successful model, the current E-Class, has also been a great success: One million sedans and station wagons have been sold worldwide since this model was launched on the market in 2002. As a result, more E-Class vehicles were sold during this time period than any other competing premium-class automobile.