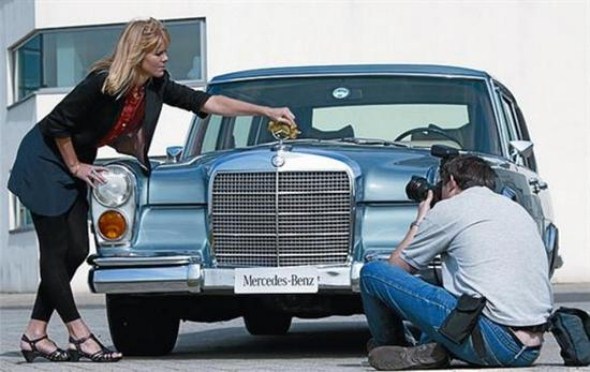 Elvis Presley is well known for his luxury lifestyle, which included his passion for collecting luxury cars.The King of rock & roll was estimated to own more than 200 vehicles during his lifetime, including some of the most famous vehicles of all time, one of which is now up for grabs. A six-door Mercedes-Benz 600 that was purchased by Elvis Presley in 1970 will be auctioned on December 6 in Weybridge, England.

In 2005, the car was purchased by a dealer from the German company car in the U.S., and then exported to the United Kingdom. The vehicle has been restored and the British auction house Bonhams has estimated to fetch between 220,000 and 300,000 euros at the auction.