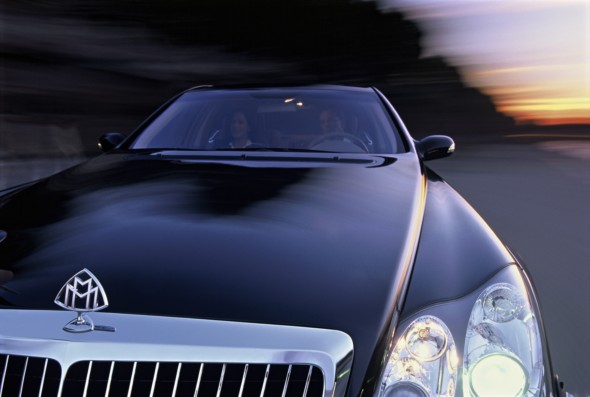 It looks as if Mercedes’ luxury super-brand, Maybach, is to be confined to the history books.

The firm plans to launch mildly facelifted versions of its three-model line-up – with new grilles and LED lights likely to be the only changes – before the marque is allowed to slip away. 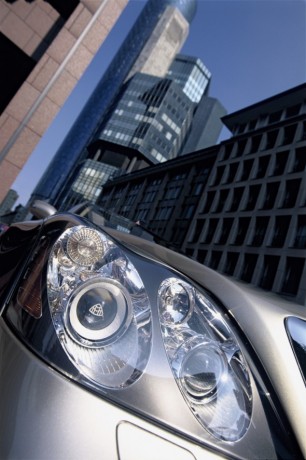 Bosses have now privately admitted plans to wind down the brand – resurrected in 2002 – due to disappointing sales. The Maybach decision is part of Mercedes’ wider plans to take the next-generation S-Class upmarket.

The new S is set to arrive in 2014, and promises to be one of the most hi-tech models ever built. Mercedes top brass have already signed off features such as the futuristic Human Machine Interface, which debuted in the F800 Style concept unveiled at the Geneva Motor Show. 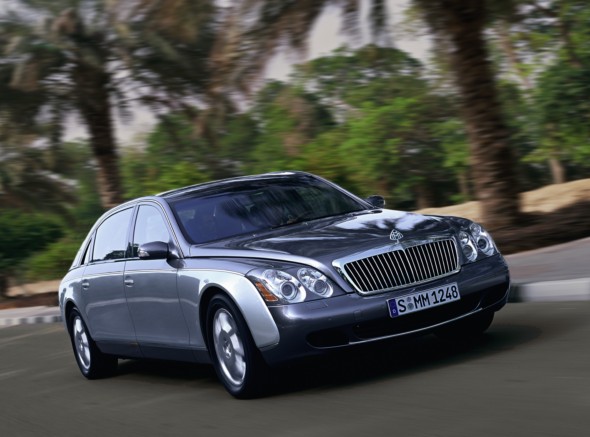 The car’s interior controls are operated from a large monitor. However, this doesn’t require physical contact – instead, you run your fingers in front of a pad on the centre console. A camera then films your movements, which are translated into actions on the screen, allowing owners to open applications and zoom into maps simply by gesturing, rather than touching. 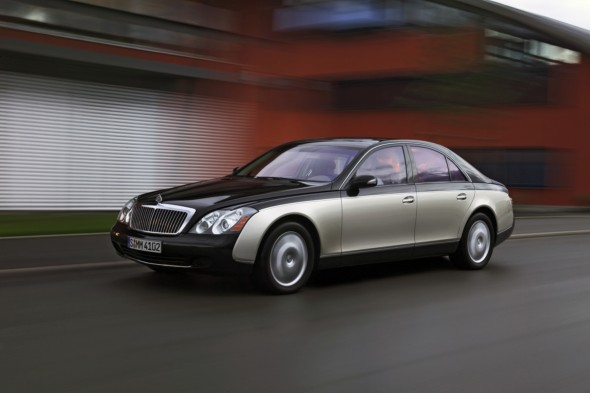 Mercedes’ recently appointed design chief, Gorden Wagener, is in the process of refining the car’s styling alongside the replacement for the R-Class crossover. As the S-Class is moved upmarket, the new R-Class will be relaunched to appeal more to chauffeurs and family buyers.