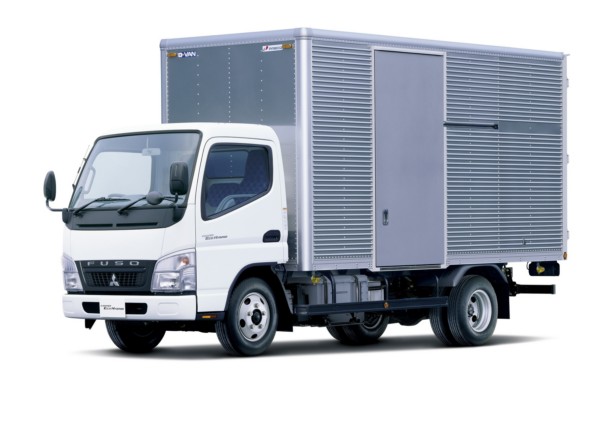 Kawasaki, Japan – Mitsubishi Fuso Truck and Bus Corporation (MFTBC), one of Asia’s leading commercial vehicle manufacturers, announced today that it will make its largest delivery of hybrid trucks outside Japan.  The customer is Star Track Express, an express freight company that has its headquarters in Gordon near Sydney. The 25 vehicles are already scheduled to be delivered to Australia by the end of March.

“Building on the success of the Fuso Canter Eco Hybrid in Japan, we are now expanding into the international markets,” said Dr. Albert Kirchmann, President and CEO of MFTBC. “We are delighted to deliver our Canter Eco Hybrid trucks to one of the leading transport companies in Australia. This order proves that our customers appreciate high quality and cost-efficient vehicles that are also environmentally friendly.”

The first order for Fuso Hybrid trucks from a customer outside of Japan was received by MFTBC in October 2009. The ten Fuso Canter Eco Hybrid trucks have since been delivered to the Electricity Supply Board, which is Ireland’s biggest electrical utility.

Star Track Express has a large network of branches and agents in Australia and provides its customers with a range of fast and efficient express freight and logistics solutions, including road freight, airfreight, and warehousing, as well as other special logistics services. Star Track Express has a long history of investment in technologies that deliver not only greater efficiency for its customers, but also beneficial effects for the environment.

Based in Kawasaki, Japan, Mitsubishi Fuso Truck and Bus Corporation (MFTBC) is one of Asia’s leading commercial vehicle manufacturers. Daimler AG owns 85 percent of MFTBC shares. MFTBC is an integral part of the Daimler Trucks Division of Daimler AG.

We who likes the G´s