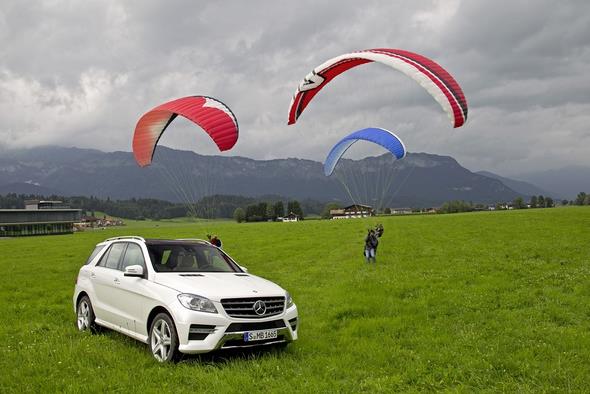 Stuttgart.  The readers of Europe’s biggest 4×4 magazine, Auto Bild Allrad, have impressively confirmed last year’s success clocked up by the M-Class and again chosen the efficiency champion as “car of the year”. This sees the M-Class establishing itself as a multiple winner in the most diverse of polls und rankings.

More than 105,000 readers cast their vote in an online survey between 11 January and 07 February 2013, in which a total of 151 all-wheel drive models were available to choose from in ten categories.

In the section “Off-road vehicles and SUV over 40,000 euros” around 12 percent decided in favour of the M-Class – as was the case last year – thus once more selecting the multitalented model as the overall winner. The prize was awarded on 21 March.

The Mercedes-Benz A 45 AMG