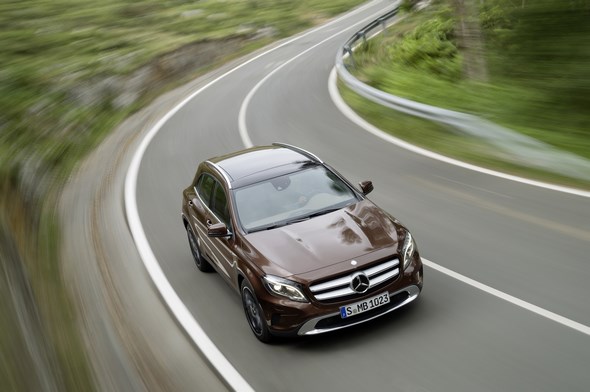 Mercedes-Benz handed over 133,752 vehicles to customers in February, more than ever before in the second month of a year (+11.2%).

Record unit sales were achieved in Europe, Asia-Pacific and the NAFTA region.

In February, Mercedes-Benz was the premium-market leader in Japan, Australia, Canada and Taiwan, and posted its highest monthly unit sales to date for both SUVs and compact cars.

The Stuttgart-based company with the three-pointed star thus reached record unit sales in February as well as in the first two months of the year.

Ola Källenius, Member of the Board of Management of Daimler AG responsible for Mercedes-Benz Cars Marketing & Sales: “Mercedes-Benz continued its successful path in February, with major contributions from the SUVs and the compact cars.

In February, we also sold the 100,000th C-Class Saloon with the long-wheelbase version, which is available only in China.”

The European market expanded by 14.5% in February, with a total of 57,901 vehicles with the star delivered to customers.

In February, more vehicles than ever before were delivered to customers in Great Britain, Belgium, Switzerland, Sweden and Portugal.

Sales in the Asia-Pacific region continued to develop positively for Mercedes-Benz, with sales of 44,918 units in February (+18.2%).

In Japan, Australia and Taiwan, the Stuttgart-based company with the star achieved market leadership amongst the premium manufacturers.

Of that total, 22,941 Mercedes-Benz vehicles were sold to customers in the USA. A new sales record was set in Canada and Mexico both in February and in the first two months of the year.

In Canada, Mercedes-Benz maintained its position as the market leader amongst the premium manufacturers in February. 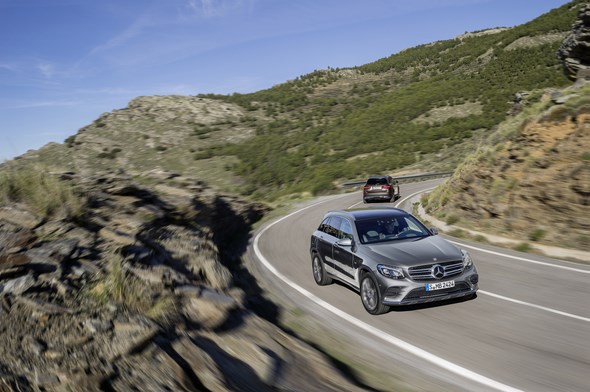 Worldwide unit sales of compact cars in February were 22.3% above the level of the prior-year month.

In total, 42,986 customers received their new A- or B-Class, CLA, CLA Shooting Brake or GLA in the second month of this year.

The Mercedes-Benz compact cars were especially popular in the first two months of the year in China, where unit sales quadrupled.

Worldwide, a total of 28,146 C-Class Saloons and Estates were handed over to customers in February.

The long-wheelbase version of the C-Class Saloon, which is only available in China, is especially popular.

Unit sales of the E-Class remained high shortly before the model change; in February, the E-Class Saloon and Estate were among the best-selling models of Mercedes-Benz.

In early March, the world’s most intelligent business saloon was presented for the first time in Europe at the Geneva Motor Show.

The S-Class maintained its position as the world’s best-selling luxury saloon also in the first two months of this year.

Demand for Mercedes-Benz SUVs continues at a high level. Nearly 100,000 SUVs were sold in the first two months of the year.

45,676 customers received their new Mercedes-Benz SUV in February. This means that unit sales increased by 48.5% compared with the prior-year month.

The GLA and the GLC achieved particularly strong growth in February.

Worldwide, 10,015 customers received their new smart fortwo or forfour in February. Demand for the small urban car thus increased by 20.6% compared with the second month of last year.

Growth in February was particularly strong in Great Britain and Spain. At the Geneva Motor Show, smart presented even more possibilities for individualization with the new BRABUS sport package.