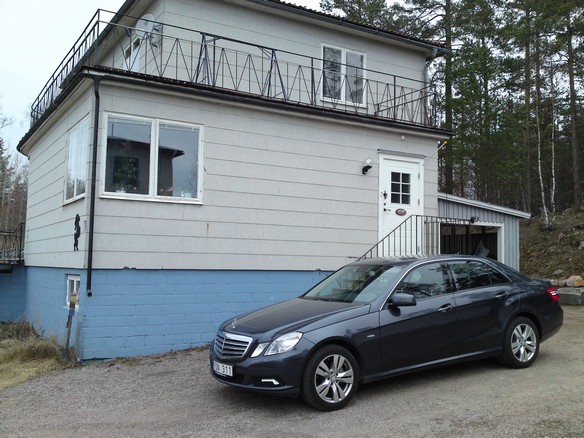 The car felt very sturdy and more tight than the W211 ever felt, yet comfortable. It was very quiet both in the city and on the highway, a treat i always have admired Mercedes-Benz for even though more db´s measured in tests it feel less noisy than the Bmw´s do IMO. 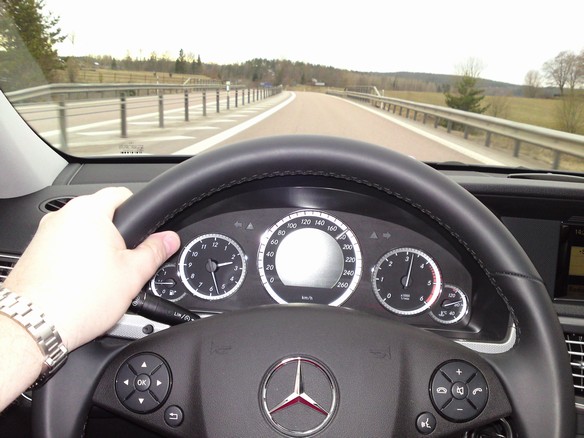 The DRL (Daylight Running Lights) “gimmick” Audi started that all manufacturers seem to join in on nowadays is a good thing but as i am living in Sweden where we have had a law to have the light on low beam during daytime since 1980 just for the safety it brings when possible to be seen much earlier. I personally hate the “hockeysticks” Audi´s straight ones and the one the W221 S-Class is equipped with is much more aesthetic to look at. 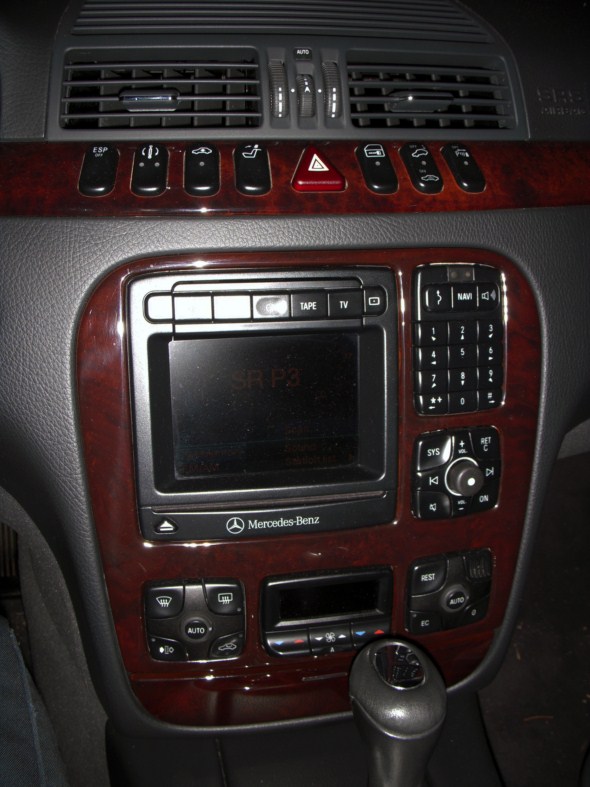 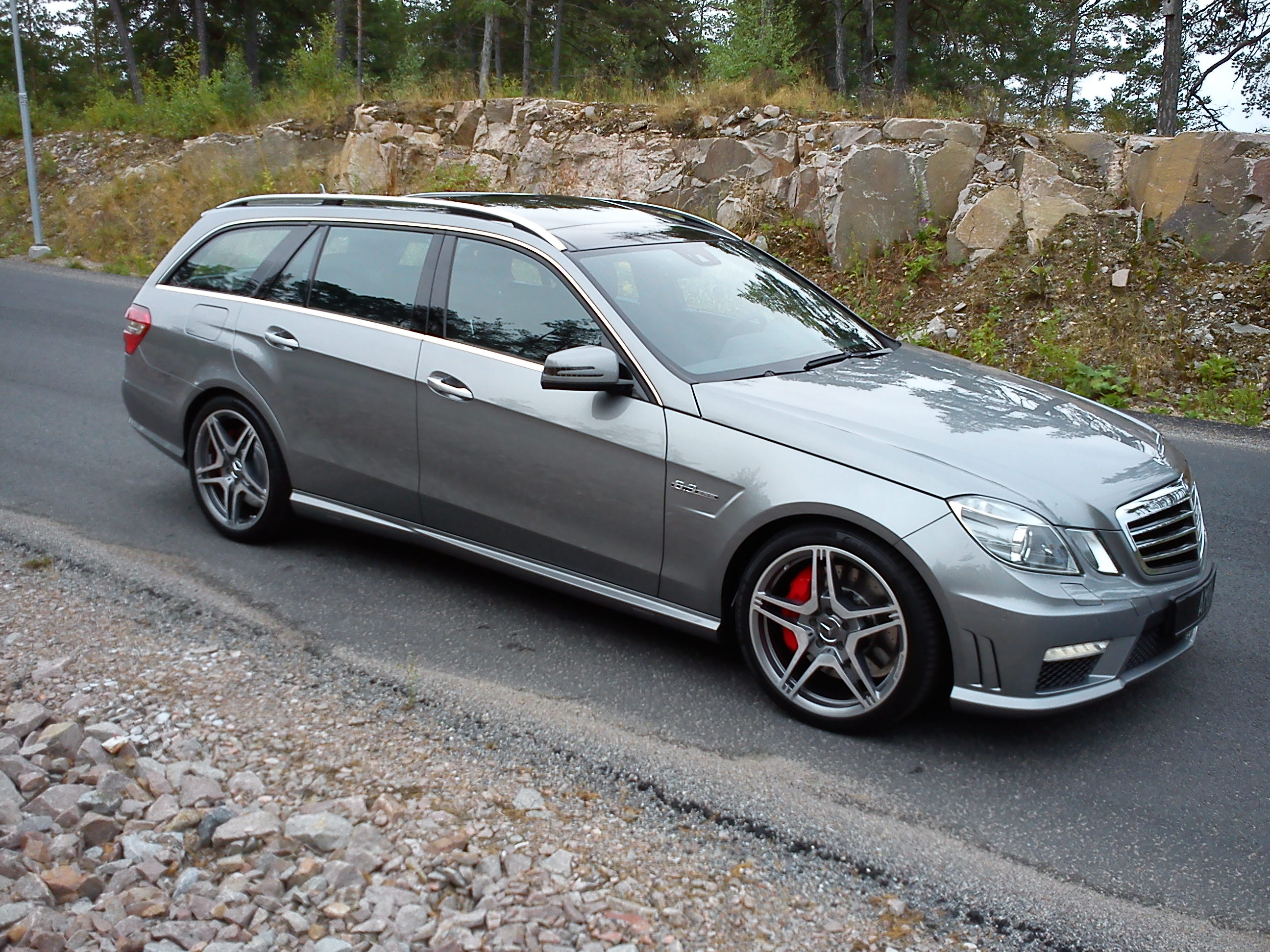 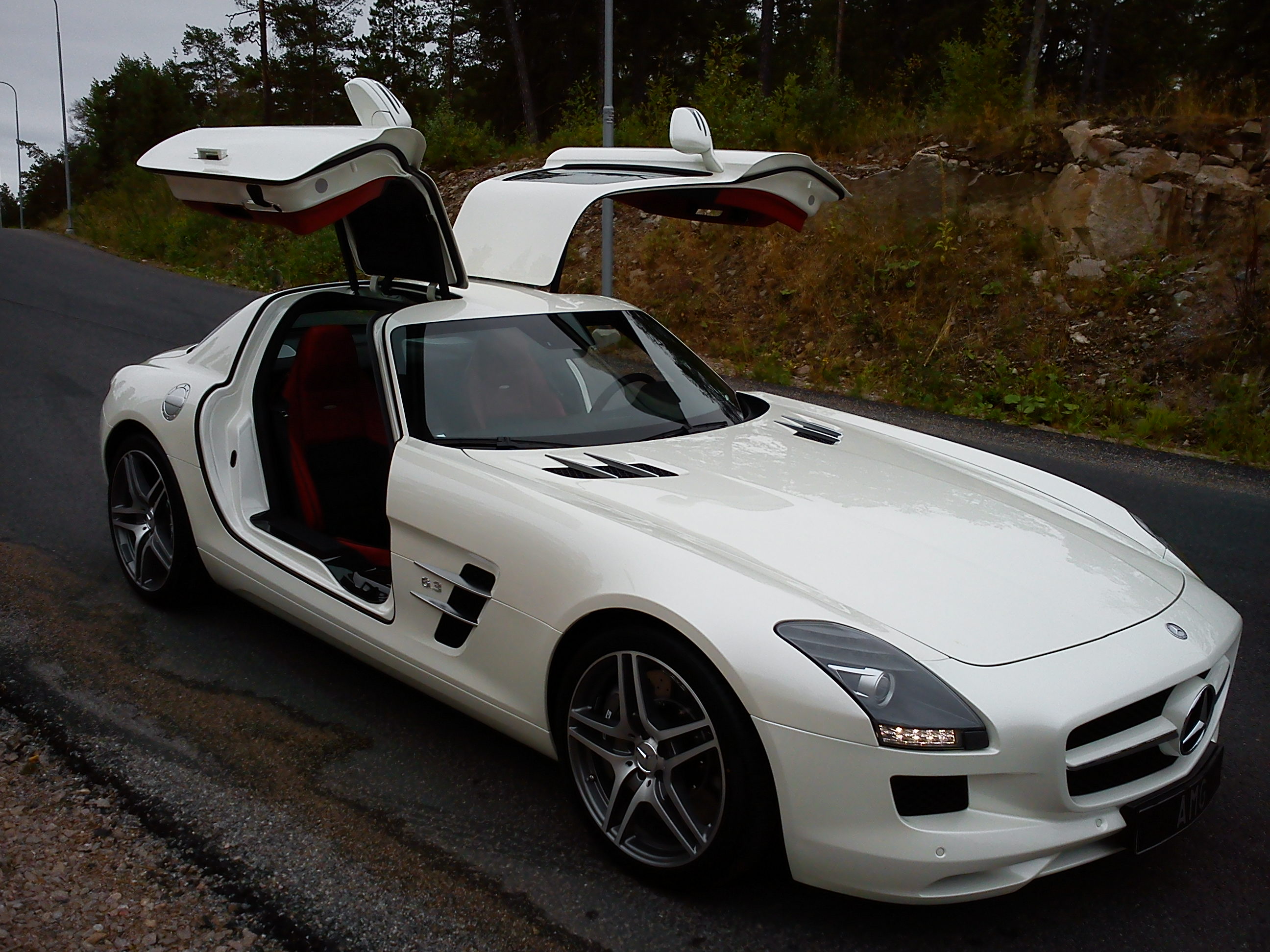 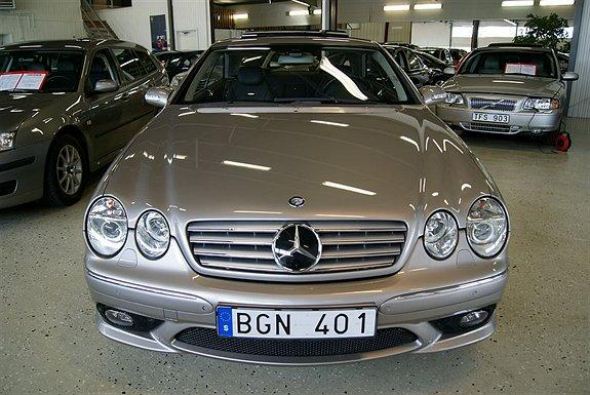