Australian police fined F1 champ Lewis Hamilton and impounded his Mercedes under anti-hoon laws after he ripped a burnout on city streets just two days before the Australian Grand Prix.

Melbourne police in a parked van saw Hamilton turn into a street with smoking wheels and pulled him over.

Senior Constable Scott Woodford said the 2008 world champion stopped right away and was “extremely co-operative”. The vehicle will be impounded for 24 hours under Australia’s anti-hoon laws.

With this fine, Hamilton’s now been busted on two continents for over-enthusiastic driving. Here’s the statement from Hamilton, as released by McLaren:

“This evening, I was driving in an over-exuberant manner and, as a result, was stopped by the police.

“What I did was silly, and I want to apologise for it.” 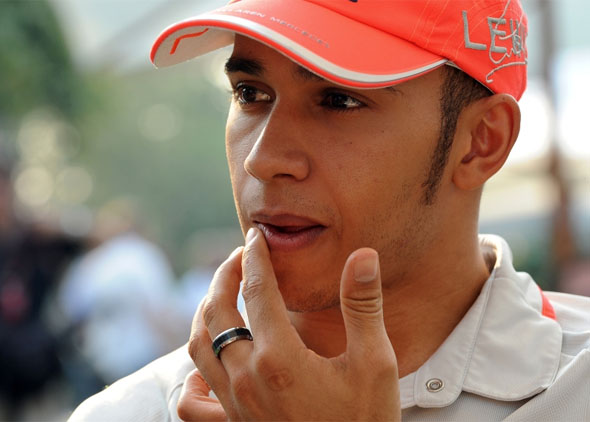 The car in question is a Mercedes C63AMG borrowed from Mercedes.

smart starts international platform on the future of urban life