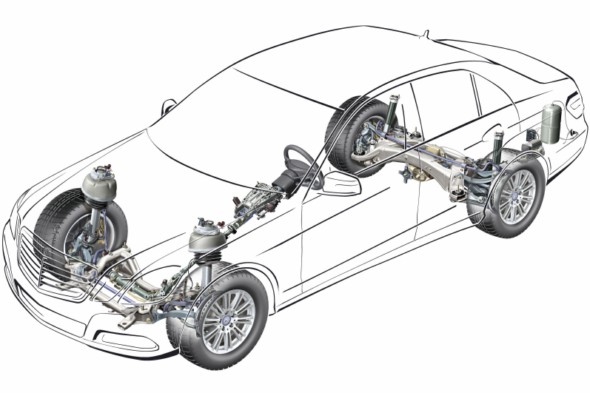 AIRmatic: Air cushions on all wheels

In 1998 a new S-class appeared on the scene. With its elegant looks, it immediately aroused increased buyer interest. It also boasts a comprehensive range of technical innovations. 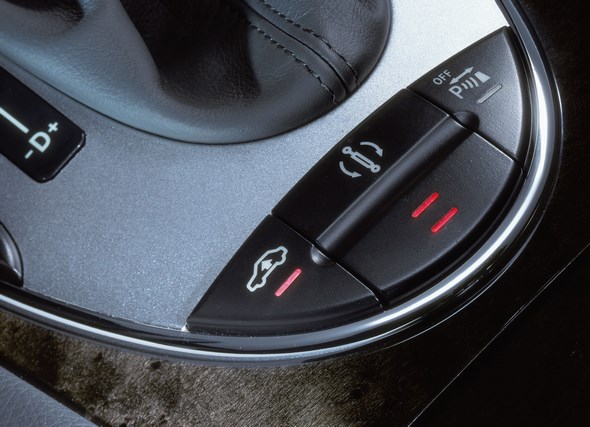 For example, instead of the classic spring and damper system with coil springs and gas–pressure dampers, it has the new “AIRmatic” (Adaptive Intelligent Ride control) system whereby the air suspension und adaptive damping system (ADS) form a single unit, including automatic self-levelling for each individual wheel. 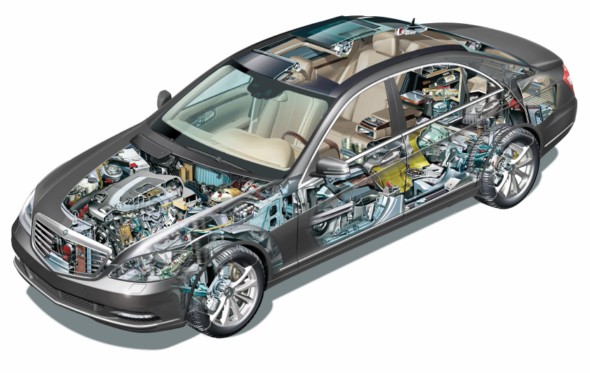 The multi-link independent rear suspension, which was enhanced in numerous details and improved by the use of aluminium components, represents a new, exemplary advance by Mercedes engineers towards an increased quality of roadholding, ride comfort and handling safety. 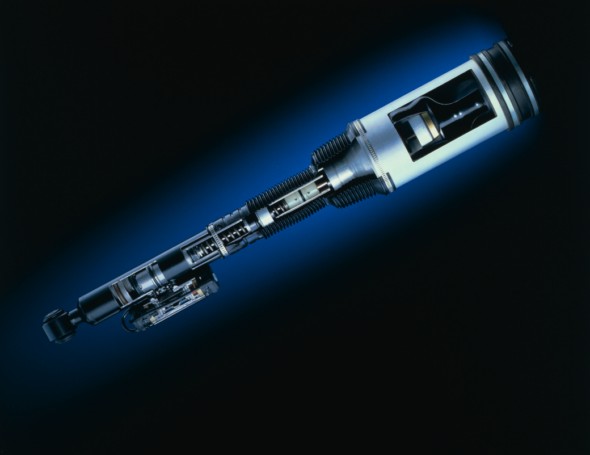 Instead of a conventional suspension and damping system with coil springs and gas-pressure shock absorbers, the new S-class is equipped with AIRMATIC, a system which combines pneumatic suspension with the Adaptive Damping System (ADS) to ensure a uniformly comfortable ride and high standards of active safety. 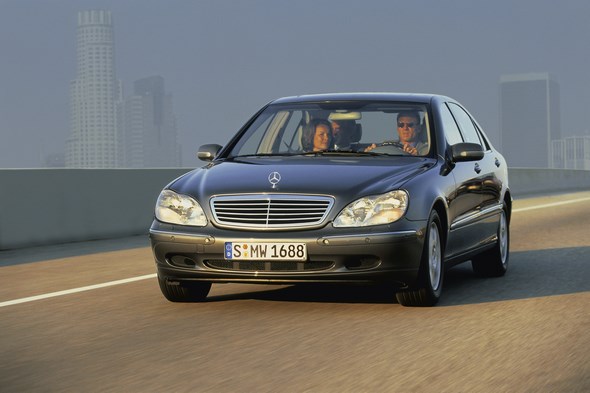 AIRMATIC comprises a variety of components which are connected via pneumatic lines and CAN databus (Controller Area Network), namely pneumatic suspension struts front and rear, an air compressor, a central reservoir, air suspension valves, a control unit and various sensors. 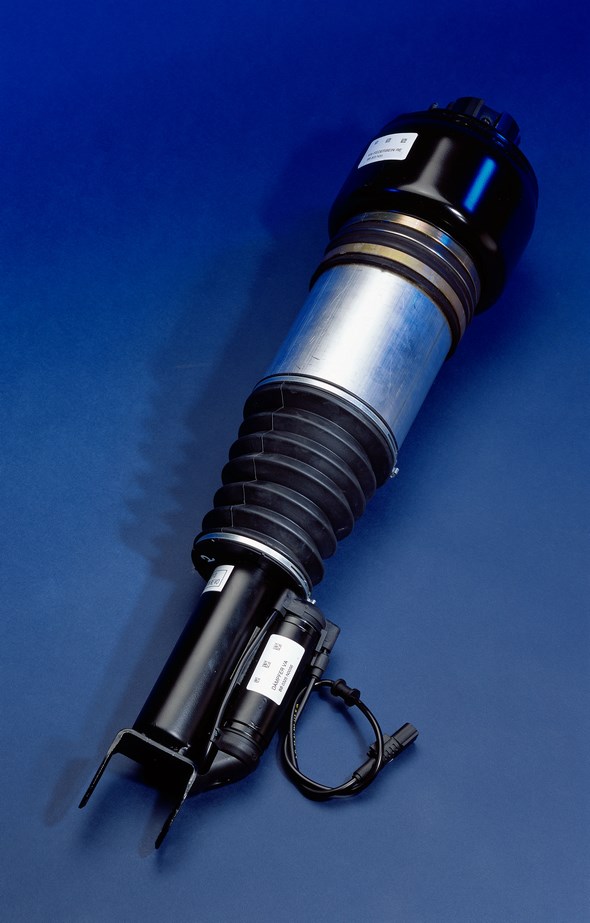 AIRMATIC is an open system in which the vehicle weight is supported by the compressed air enclosed in the rubber bellows of the suspension struts.

Level control is effected by supplying or releasing air as and when required at each individual wheel, by means of fast-acting solenoid valves. 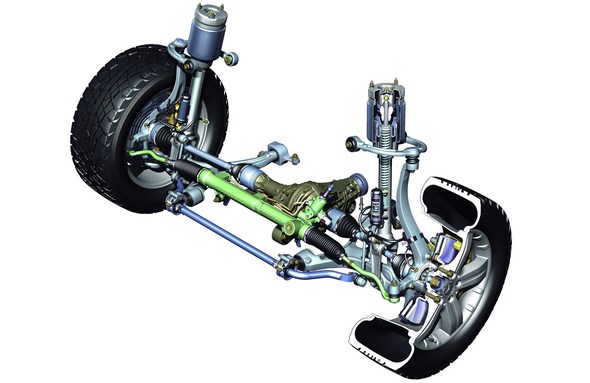 The necessary data for controlling the valves is supplied by two yaw sensors on the front axle and one on the rear axle, which monitor the level of the vehicle. 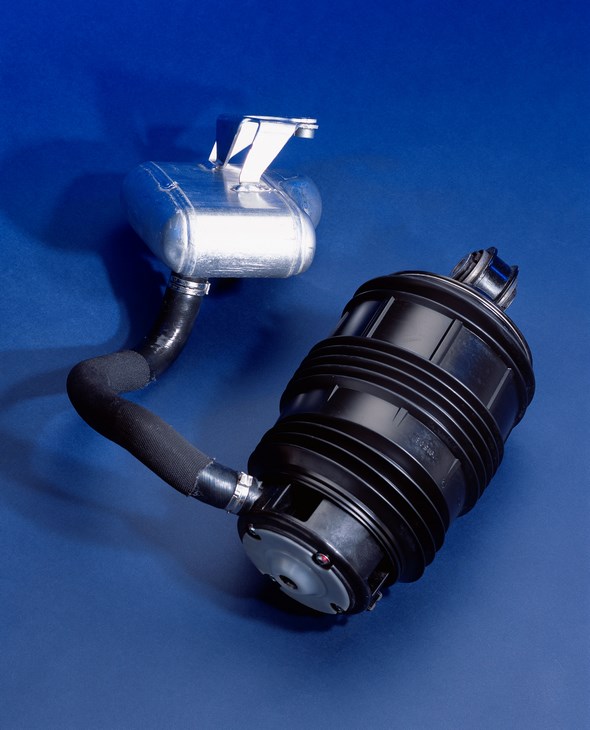 The air suspension of the S-class not only automatically compensates for different pay-loads but also enables the vehicle level to be raised manually by 25 millimeters at the touch of a button on the instrument panel. 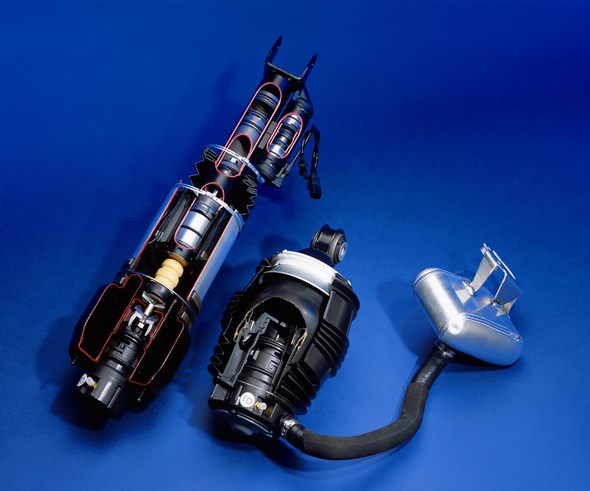 This function is particularly useful when driving over dirt tracks, or badly potholed roads. 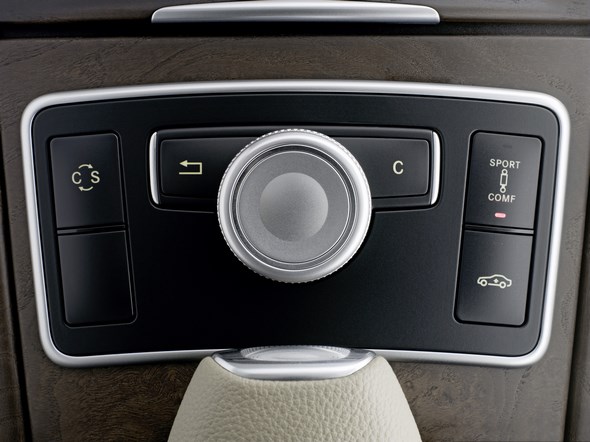 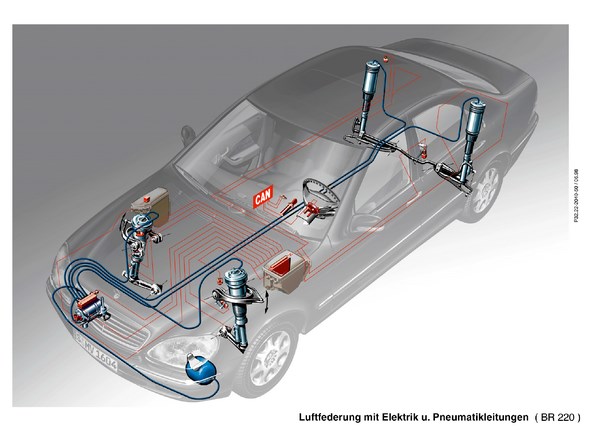 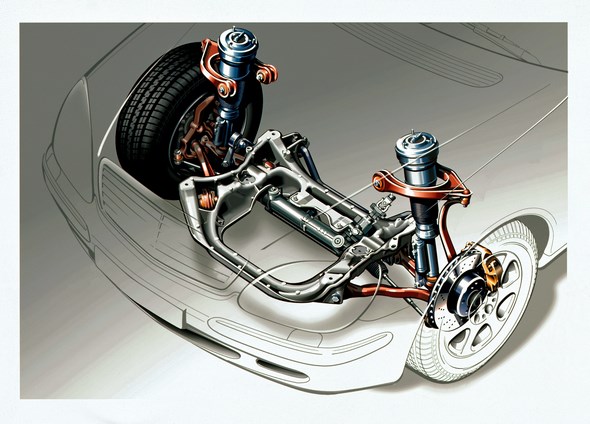 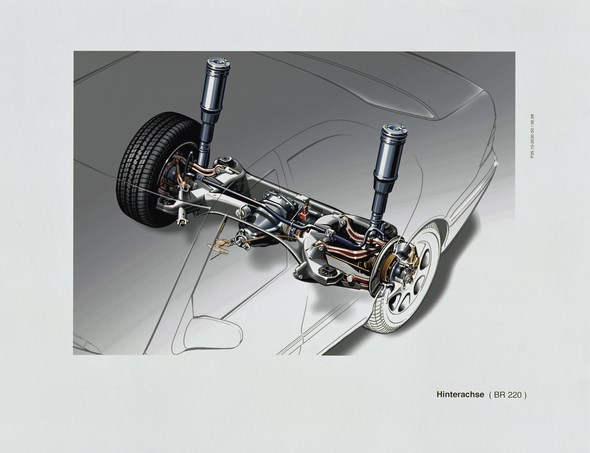 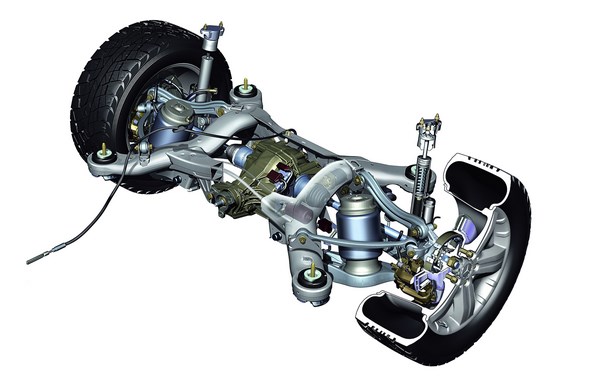 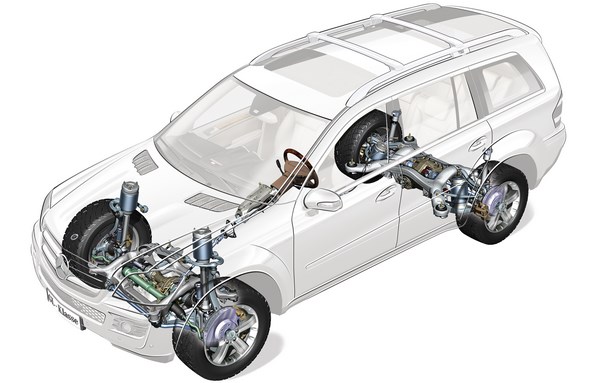 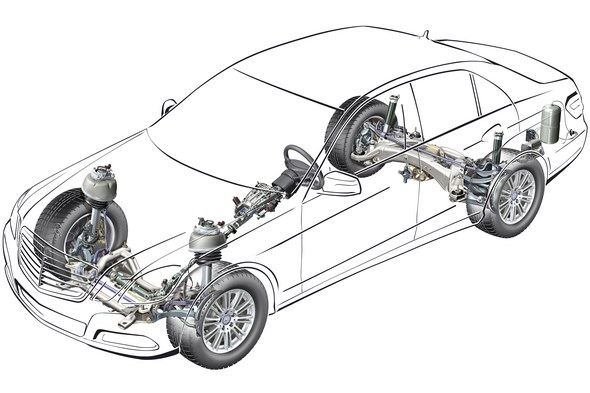 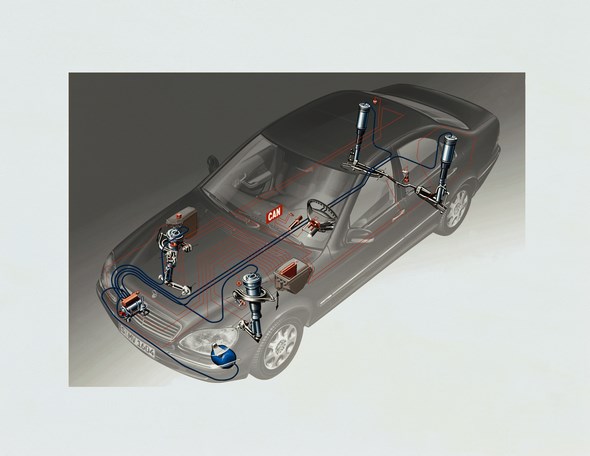 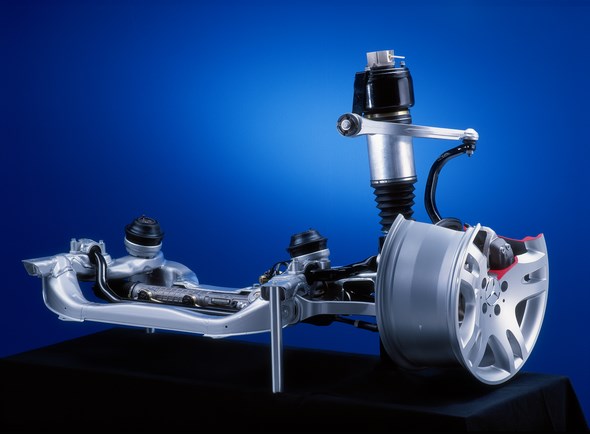 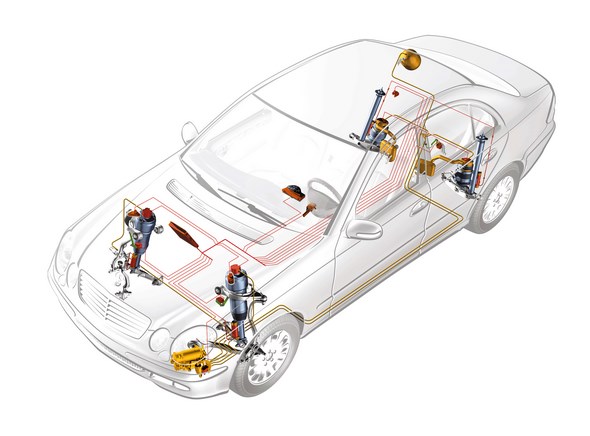 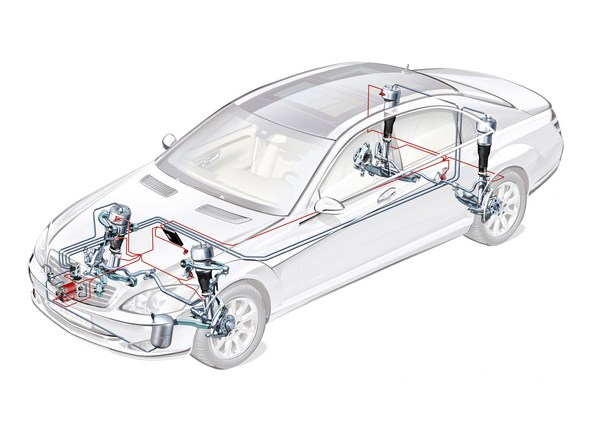 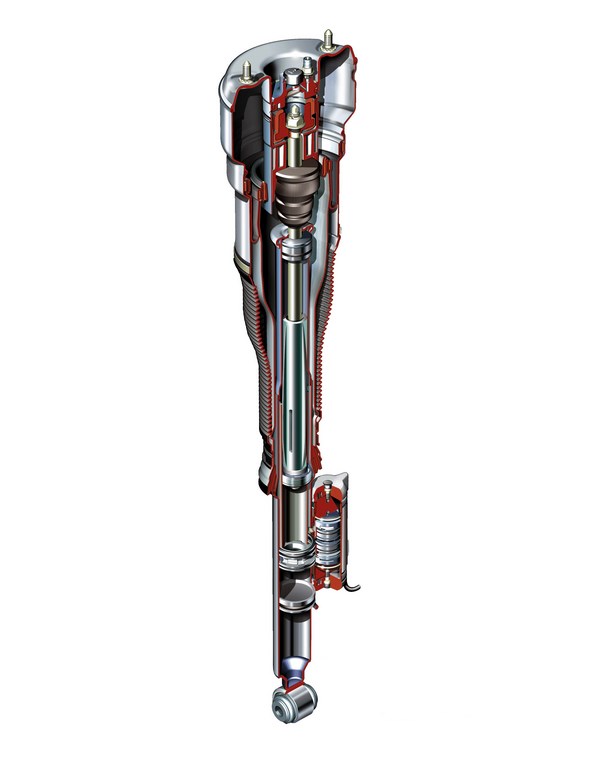 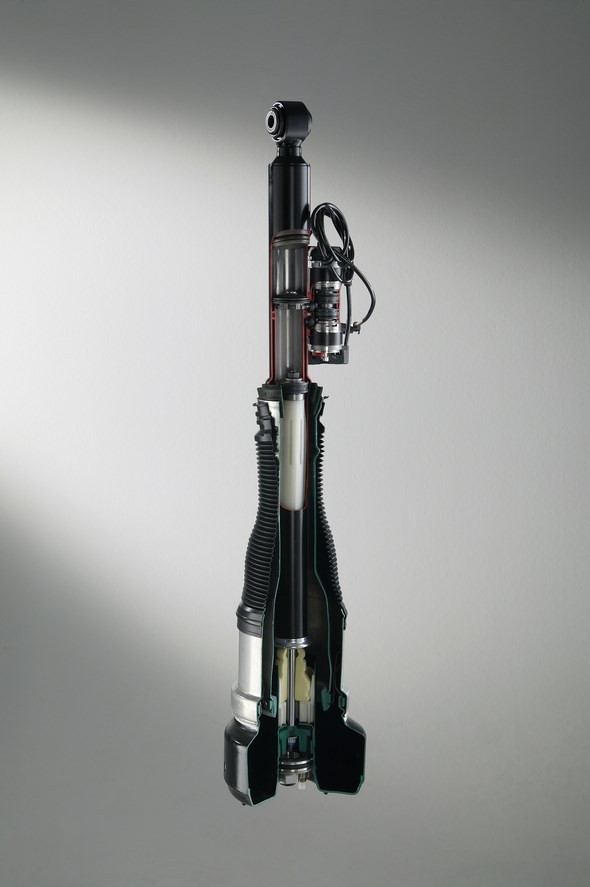 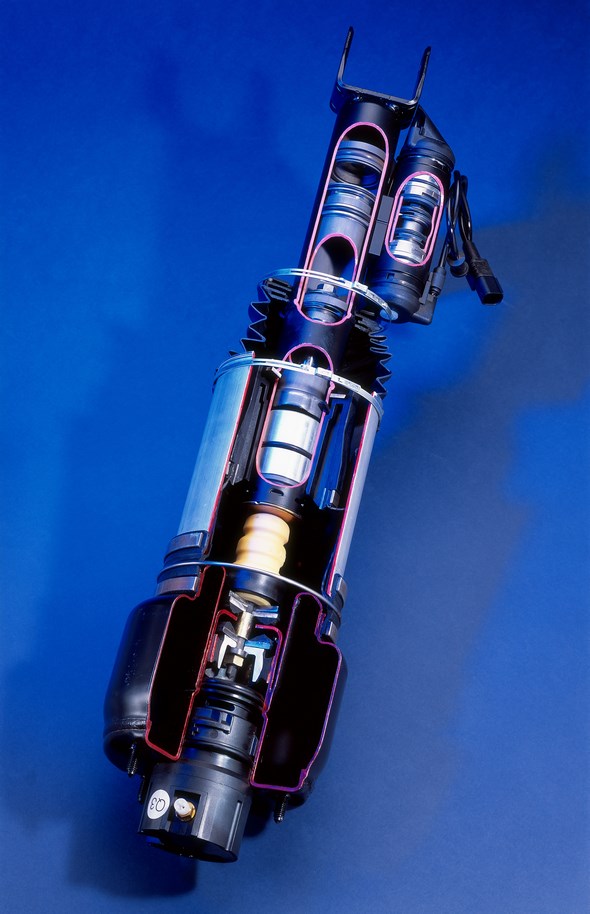