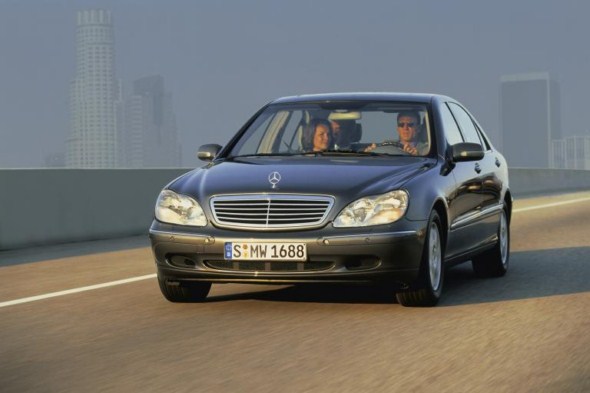 The general opinion i have reached, this via thoroughly researching through Mercedes-Benz dealers and garages as well as owners and through the Internet is that the model w220 and 215 are solid Mercedes cars with very few specific trouble areas.

Bear in mind that they are very well built using some rather expensive technique and parts will therefore be expensive. 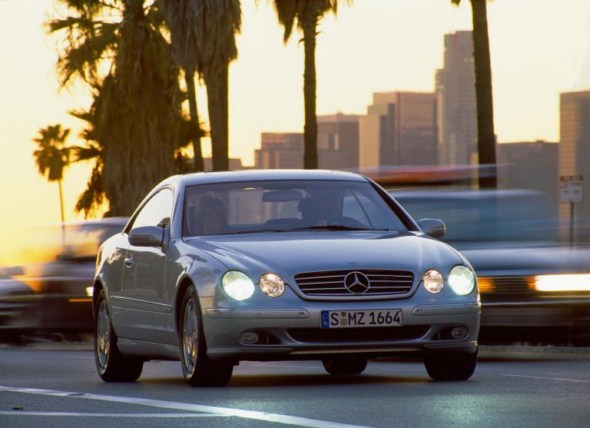 Remember this was a Top of the line model from Mercedes-Benz.
There are some problems that pops up other than regular usagewear on the car and i will try to bring them to light for you, the prospective buyer.

Windows that usually don´t move the way they are intended to do can be credited mostly due to cable breakage.
The trunk for between the door and the chassi is a bad construction in where they did not use any contact as in most modern autos today but the wiring is led thru the chassis straight out to the different modules in the door.
Ususally there is one of the larger cables that breaks. 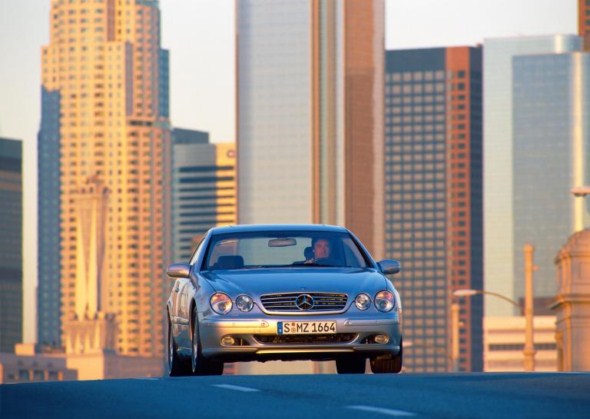 For the ones heavy in cash there is complete original cables as spares but the handy (wo)man fix this with loose cables in the correct dimension.
Take notice there is an AIRBAG in the door so it is highly recommended that you make sure that the battery has been disconnected and for at least 30 min.
If you happen to disconnect anything in the SRS-chain with the ignition in position 2 you will immediately get a error message in the instrumentcluster, this has to be erased with Star Diagnose at the Mercedes-Benz dealer. 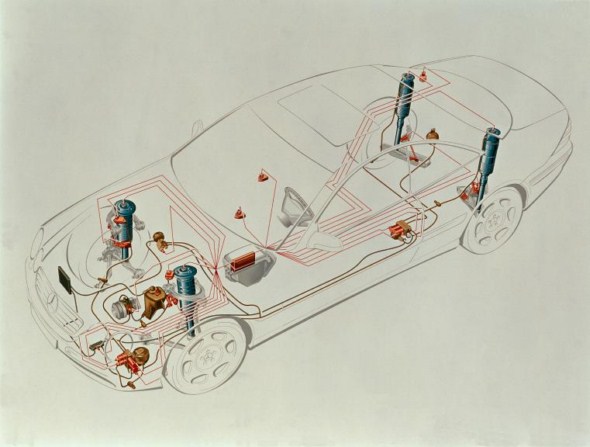 No major problems reported, here but there are some owners that has had problems with the pump and had it changed under warranty.
This seem to be a more frequent problem with early model years 99 -02.
[adsense]
The ABC pump itself costs around and it is very bad located so it is a job for the garage unless you are a very skilled mechanic and want a challenge.  There are some pipes that has caused trouble and there has been replacements on goodwill but these are not that common. 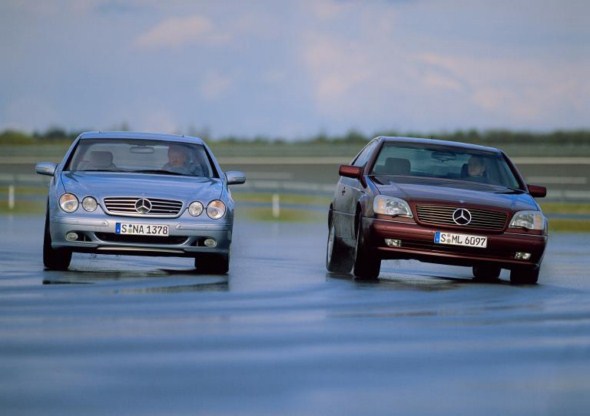 A car with ABC might sink when standing parked (in a week or so, it shouldnt do so if all is ok but is allowed) but if it sinks too low it might not be able to get up to correct driving stance again and will then have to be transported to a garage for repairs.
The system has a pressure equalizer that might quit on you in time and this makes the car sink and go very low, before or when this happens it should be possible to hear a “growling” sound between 1200-1800 RPM.
It is relatively cheap to replace it, -400 for the part and to change it you have to go from under the car, so a lift is required.
Valves on the sometimes gets stuck i have heard of people that has ran the ABC and they have unstuck and never ever caused problems again but it could happen so that a valve has to be replaced.
Oilchange in the ABC system is highly recommended somewhat regularly, once every two years sounds good to me, i will do it that often on my car with ABC but there don´t seem to be any recommended interval for this maintenance, some mechanics even say that it should never have to be replaced.

The undercarriage is partly protected with armed plastic parts except for around the “jack” points. If there are signs of rust there a good thing to do then is to remove the side skirts and take care of it as soon as possible.
There Is a “pocket” behind the bottom section where the plastic goes over to the back carriage where turbulent winds have easily access so don’t forget to inspect this area from time to time both fuel lines and pipes for the ABC are partly exposed there.
Take a look on the bottom of the doors it could be ugly due to that the inside is made of magnesium and the outside of aluminium it will never rust but it could get ugly. 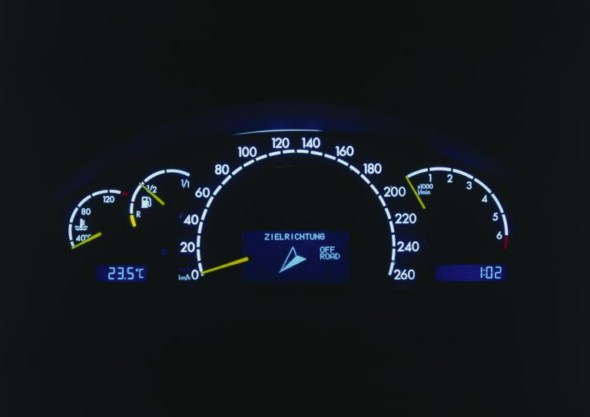 Instrument cluster
The light derives from a LED tube fed through a switch converter. It has happened that they break and some has gotten it replaced from Mercedes-Benz goodwill. No one so far that I have heard of has been able to repair it but the whole cluster has to be replaced. 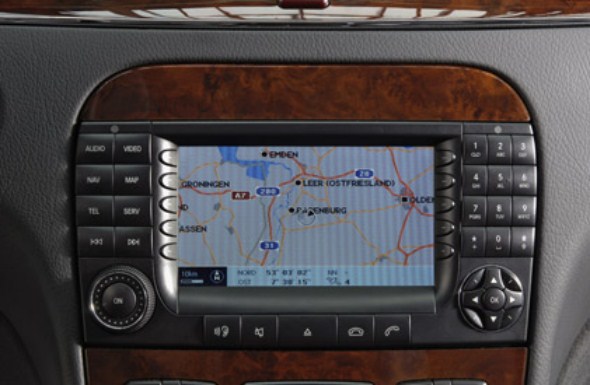 Is NOT standard there are some cars with a standard car stereo. I would recommend against buying this due to the second hand value, not many persons that I know would buy a car this luxurious without COMAND.
Earlier cars 1999-2002 has the model 2.5 based on CD. This was upgraded to the DX version still with CD but a bit better and faster. 2003 and on has got the DVD based system that also has got a bigger screen. 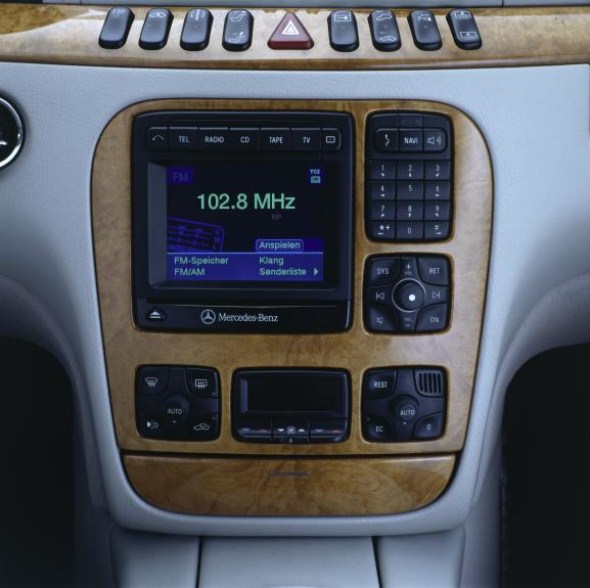 The pump that manages this is located in the trunk on the opposite side of the fuel lid, you will have to remove the interior polster to be able to access it. 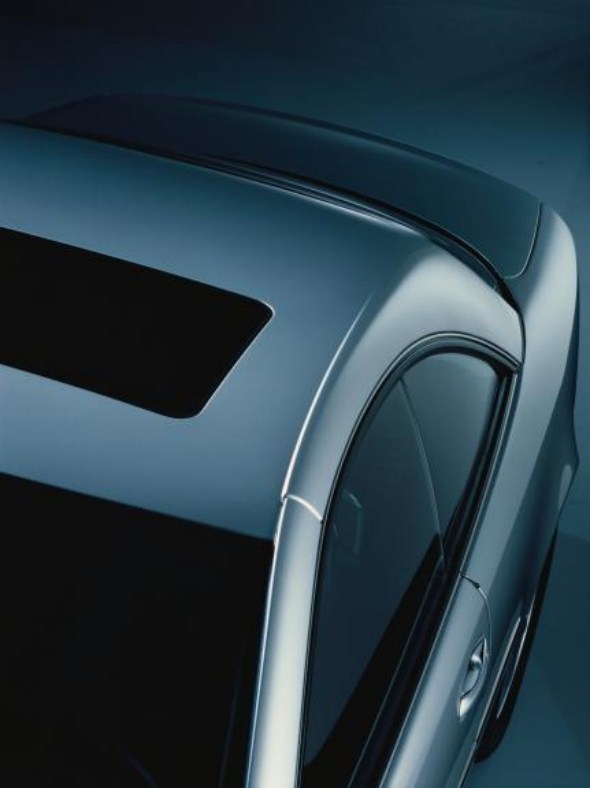 If the lumbar pumps up and then empties there will be a sound from the pump a faint “pfdunk-pfdunk-pfdunk” from when the compressor working to try to get the pressure up again.
One possible fault could be a broken vacuum hose under the seat that has broken from the seat moving. There’s only one vacuum hose running from the pump to the seat. 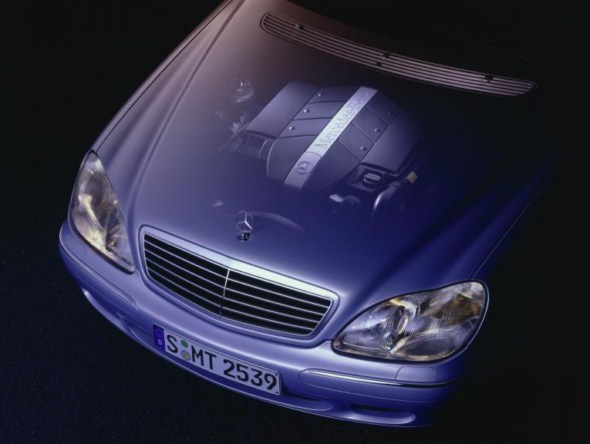 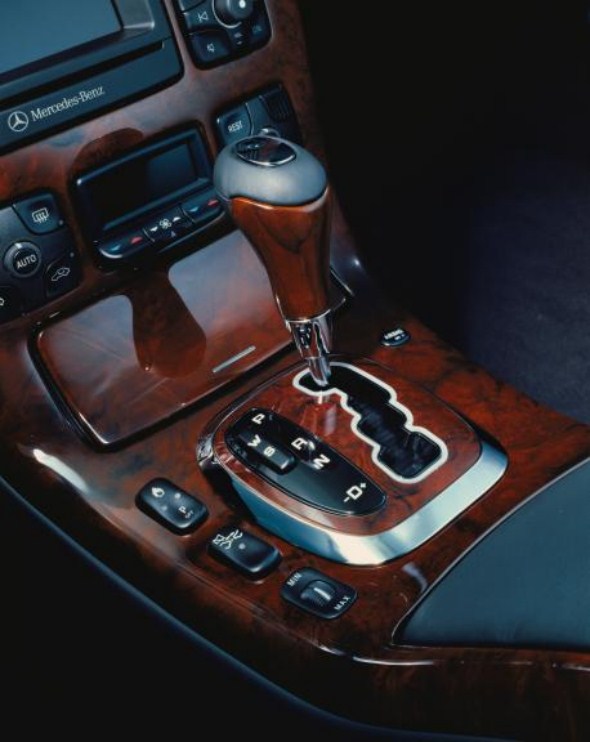 The automatic gearbox has self-adjusting mechanisms that are supposed to make shifts soft even when the gearbox is cold so make sure to test drive the car when cold so these contraptions work as supposed to. Gearboxes are 5-speed and later replaced by the 7G-tronic 7-speed from model year 2006- 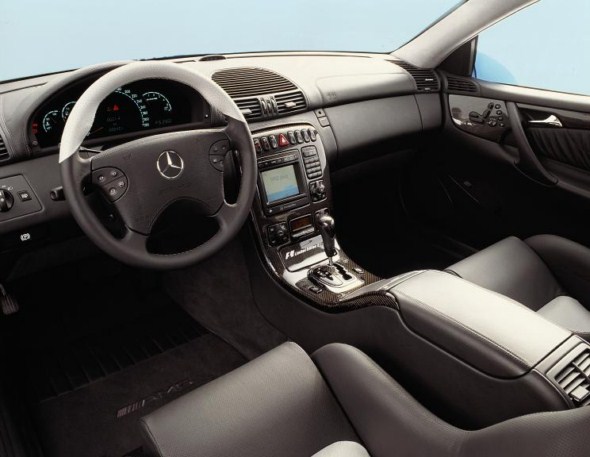 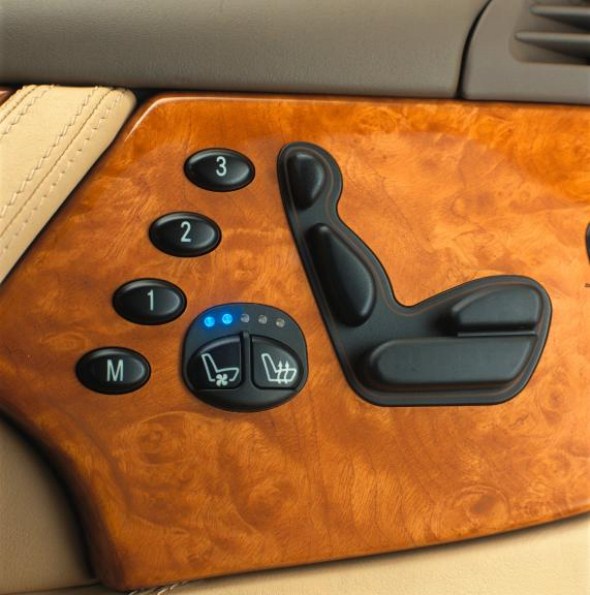 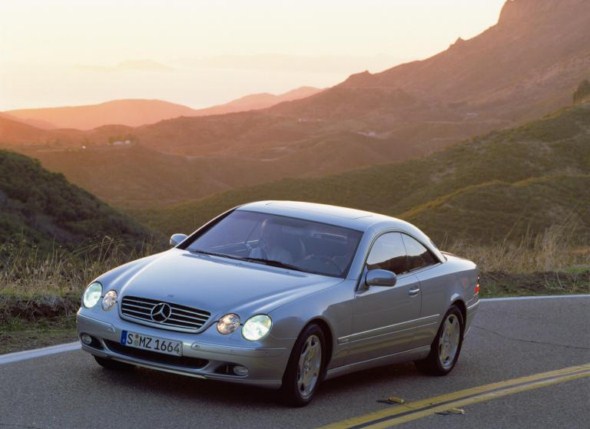 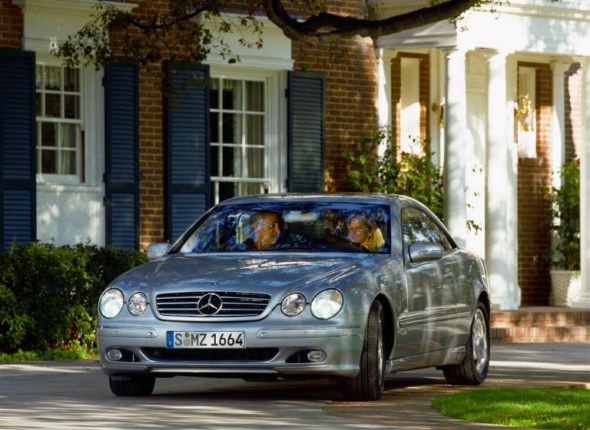 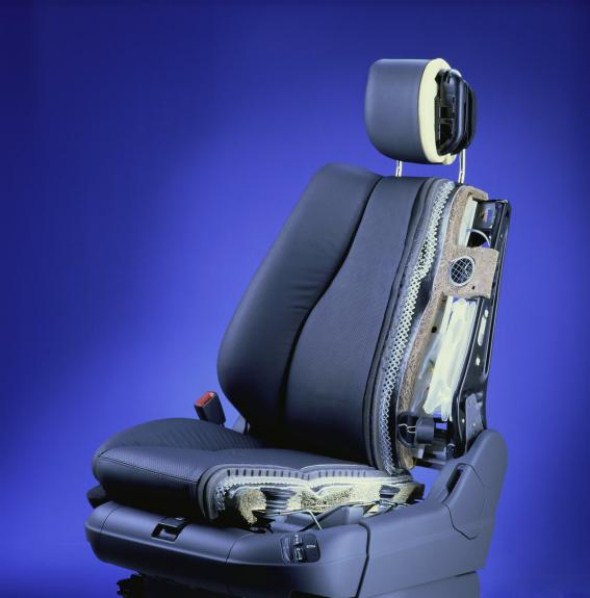 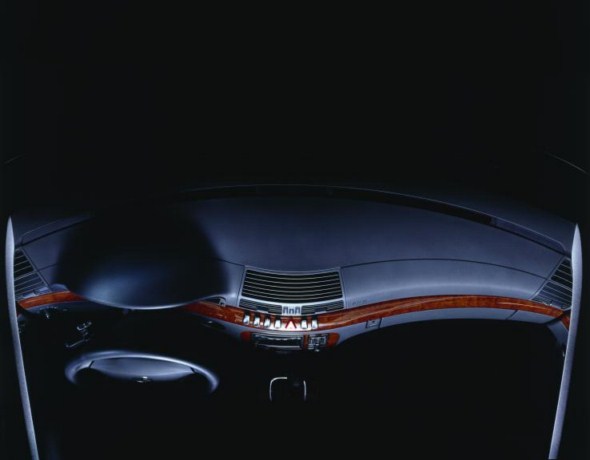 Courage is knowing what not to fear